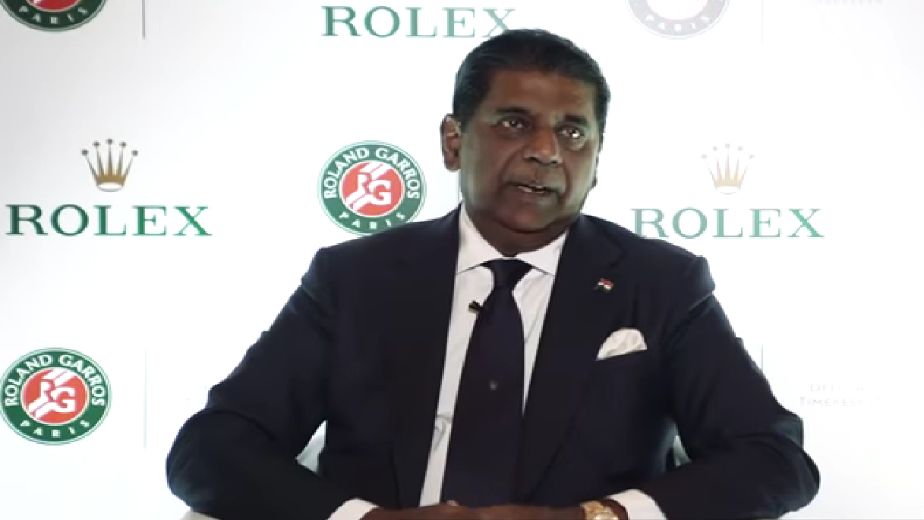 He was elected unanimously at the 95th Annual General Meeting of TNTA held recently, a press release said here Thursday.

Amrirtraj will hold office as the TNTA president till 2024, the release said.

The former India Davis Cupper had taken over as the TNTA chief in September, 2018.

“It is a privilege to continue as the President of Tamil Nadu Tennis Association, which has been amongst the leading state associations promoting tennis in the country. The Covid-19 pandemic did affect everybody adversely but sports and sportspersons were were among the worst hit. It is now important to bounce back soon," he was quoted as saying at the meeting.

He urged all members to conduct full fledged ranking tournaments for the benefit of the players.

Venkatasubramaniam, a member of the Council, was nominated as Joint Secretary of the Association, the release said.

Hussey not worried about collapse, says Russell 'might be in mix' for final 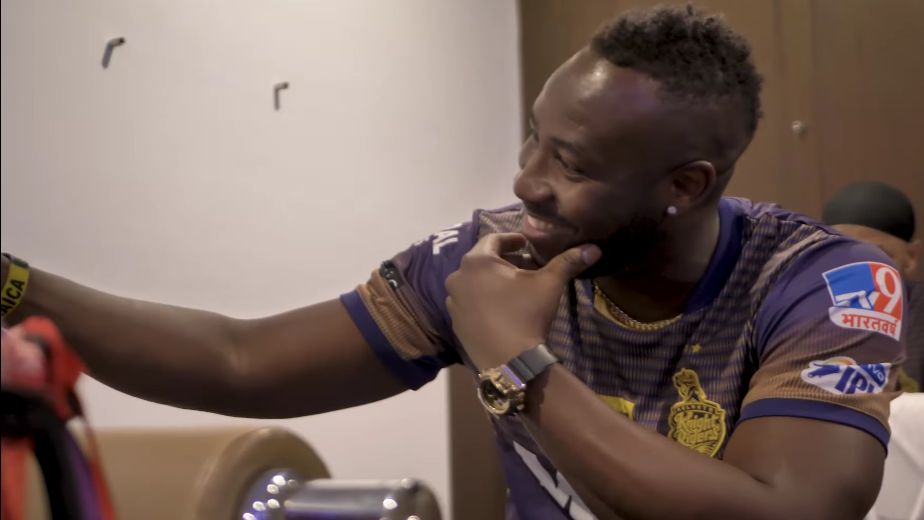 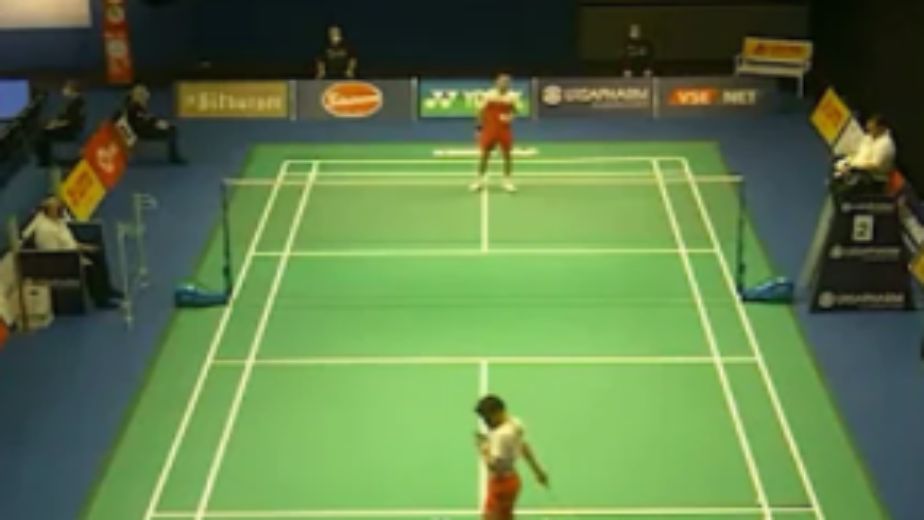 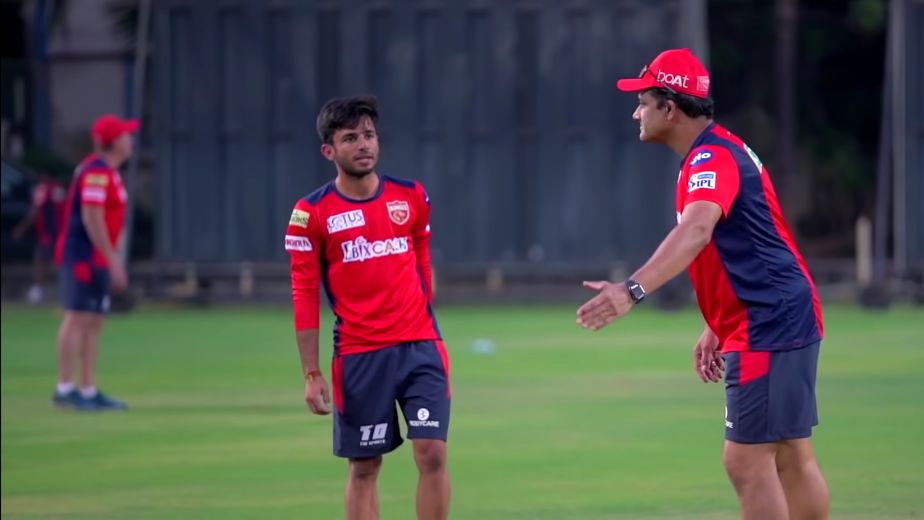