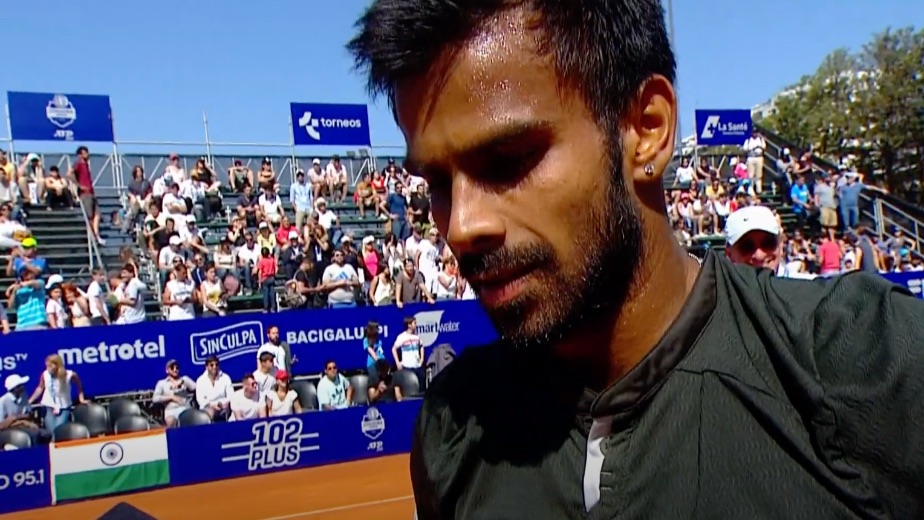 New Delhi, Jul 16 (Tennis news) Indian tennis player Sumit Nagal on Friday made the cut for the men's singles event of the Tokyo Olympics as large-scale withdrawals pushed him inside the qualification mark.

The All India Tennis Association (AITA) promptly paired him with Rohan Bopanna for the men's doubles competition by withdrawing Divij Sharan's nomination.

The International Tennis Federation (ITF) communicated to the AITA that Nagal was eligible for men's singles, hours before the deadline for entries expires.

Nagal was ranked 144 on June 14, when ATP rankings were to be considered for direct entries.

Till Thursday, the cut-off was in the range of 130 as Yuki Bhambri, with his protected ranking of 127, made the cut.

However, since he recently underwent a procedure on his right knee in the US, he has made himself unavailable and confirmed it to the PTI.

The stringent protocols under which the Games are being held and the fear of contracting the coronavirus has pushed many to withdraw, forcing the authorities to keep lowering the cut-off mark.

Prajnesh Gunneswaran was ranked 148 on June 14 and it remains to be seen if he also makes the cut by the time the deadline ends at 8:30pm IST.

"ITF has confirmed Nagal's entry for singles. We spoke to him and he accepted his entry. We have approached IOA and requested to arrange for his accreditation," Anil Dhupar, AITA's secretary general, told said.

Since the ITF is giving priority to singles players for filling up the men's doubles draw, AITA sniffed a chance to get a spot by fielding Nagal with Bopanna, who was earlier nominated with Divij Sharan.

Bopanna and Sharan, with a combined rank of 113, till Friday morning formed the fourth alternate team.

"We have withdrawn Divij Sharan's nomination and sent a new team to ITF. Let' see if Bopanna and Nagal can enter," Dhupar added.

It is imperative that Bopanna makes the cut for the men's doubles because it is highly unlikely that Nagal and Sania Mirza would make it to the mixed doubles event, which is a 16-team affair.

The ITF, as of now, has not confirmed if Bopanna and Nagal can enter the men's doubles.

"We are not in a position to speculate on doubles scenarios. Gunneswaran is still a few places below the cut-off," an ITF official told PTI.

As of now only Sania Mirza and Ankita Raina are certain to compete in the women's doubles draw. Sania used her protected rank of nine to enter with Ankita.

All top-10 players get direct entry and have the privilege to choose a partner of their choice, who is ranked inside top-300.

Kieron Pollard leading a young but hopeful team against Ireland 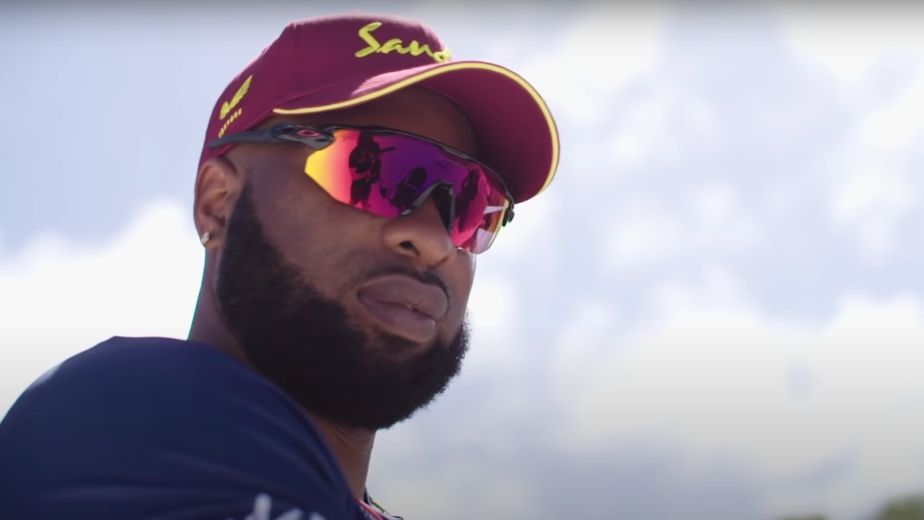 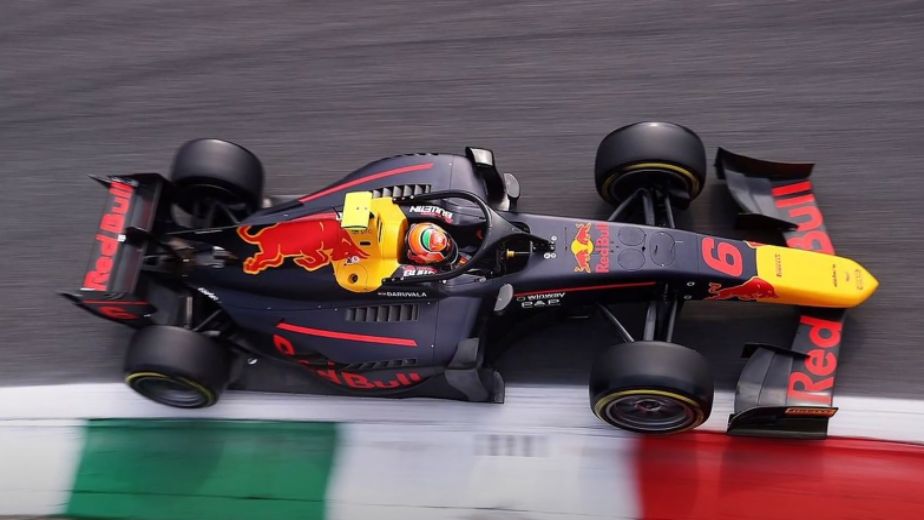 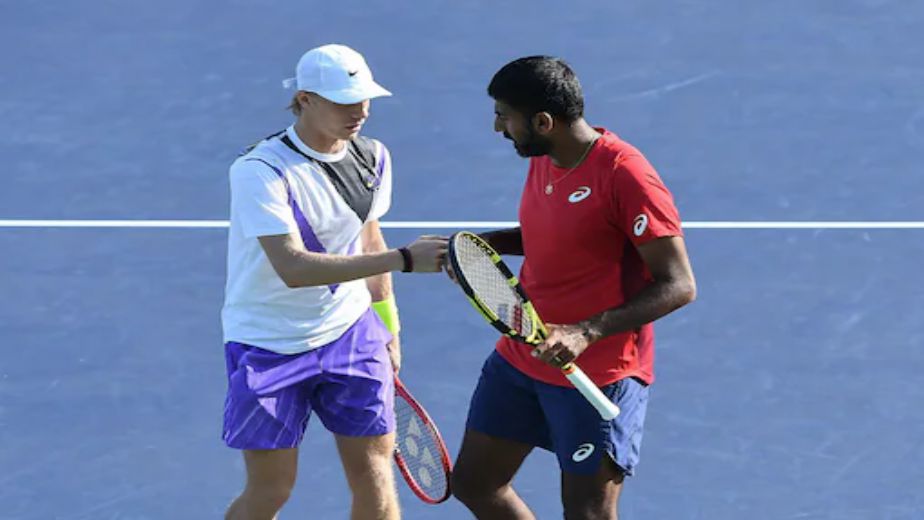