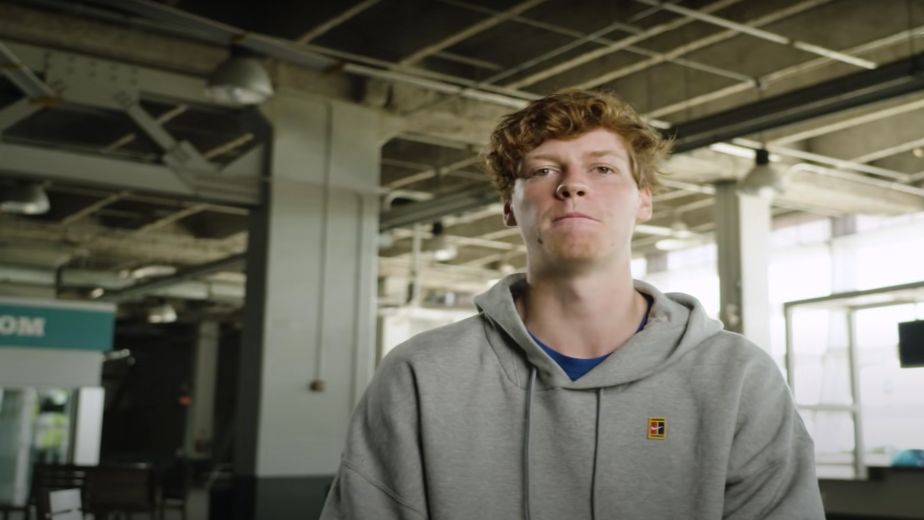 (Tennis news) The third edition of the ATP Cup is due to start from January 1st 2022 as the 16 teams have been divided into four groups. Former champions Serbia will be without Novak Djokovic as defending champions Russia are also without Andrey Rublev, Aslan Karatsev and Evgeny Donskoy. There are strong chances for the third time that a team will get its maiden trophy. Italy seems to be one of the favourites as they have their top players participating. Here are the top four teams to watch out for at the season opening tournament.

The strongest team in the event has four players in top 40 including two players in the top 10 and a doubles player ranked in the top 25.  Among the top three ranked singles players, the oldest is Lorenzo Sonego who is 26 as the youngest is Jannik Sinner aged 20. Sinner and Matteo Berrettini will be leading the attack in singles as Simone Bolelli can team up with Sonego or Fabio Fognini for the final blow in doubles.

They can run into trouble against Daniil Medvedev when they play against Russia other than that Italy can finish as table toppers or can come second behind Russia. Group B will be one of the most competitive as compared to the rest of the groups as France and Australia will take every opportunity they get.

Britain has a complete set up for singles and doubles as they have seasoned players to stir up trouble. Cameron Norrie alongside Daniel Evans will be on the singles front while Joe Salisbury and Jamie Murray will be up for the doubles matches. Norrie has been the top player on his team this season and if the matches go till the decider then their doubles pair are also capable of making a comeback.

They can face tough competition from Germany as Alexander Zverev will be making the move in singles, Canada can pose problems with Felix Auger-Aliassime and Denis Shapovalov forming a match winning singles combination. Britain will also be facing the US team which can field Taylor Fritz and out of form John Isner in their attack; they also have doubles multiple Grand Slam winner Rajeev Ram and next gen star Brandon Nakashima.

Spain will be playing without their hero Rafael Nadal but has Tokyo Olympics Bronze medalist and world number 20 Pablo Carreno Busta who is ranked just one below Roberto Bautista Agut. Their singles squad looks to be sorted but the doubles pair will have to be tested as youngsters Alejandro Davidovich Fokina and Pedro Martinez will have to provide support for the team.

The seniors in the team will have to do double duty as it will get tiring but if their singles matches go well then the workload will vanish. They will be up against Chile in the opening match as Spain will also play against Norway and Serbia.

The team has the oldest players on their side with their youngest player being 29 years old. Diego Schwartzman and Federico Delbonis can be in the singles tie as Federico Coria can also walk in for crucial points. Their senior most player, Maximo Gonzalez aged 38 will be working his magic in doubles with Andres Molteni, the team has work to do but has the strongest chance to top Group D.

Argentina will be facing Greece, Poland and Georgia as their doubles pair will hold the final call on crucial matches. Stefanos Tsitsipas will be on top of Greece as Hubert Hurkacz will do the same for Poland but both the players don’t have enough support and experience like Argentina. The 2022 season will start in grand fashion as 16 countries will battle with each other and one will walk away with the trophy after 9 days of combat on court.

Blue Tigresses to participate in WU23 three-nations tournament in Sweden 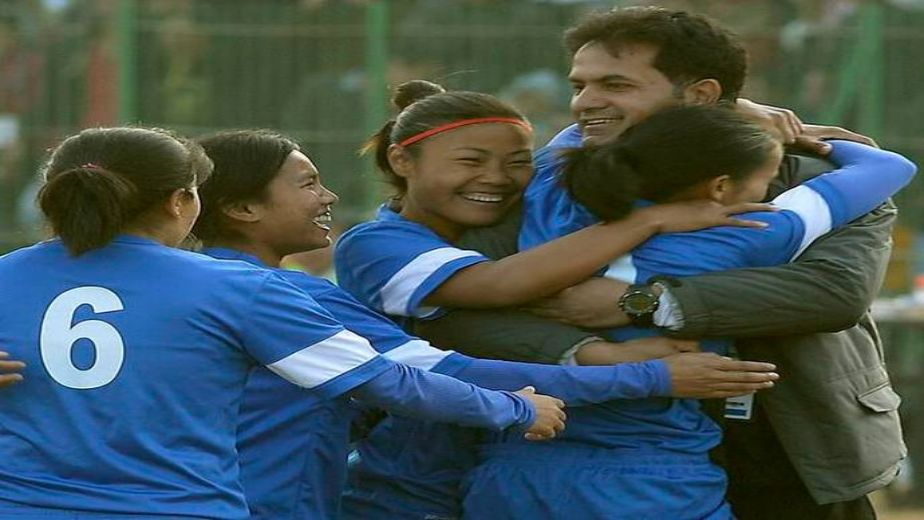 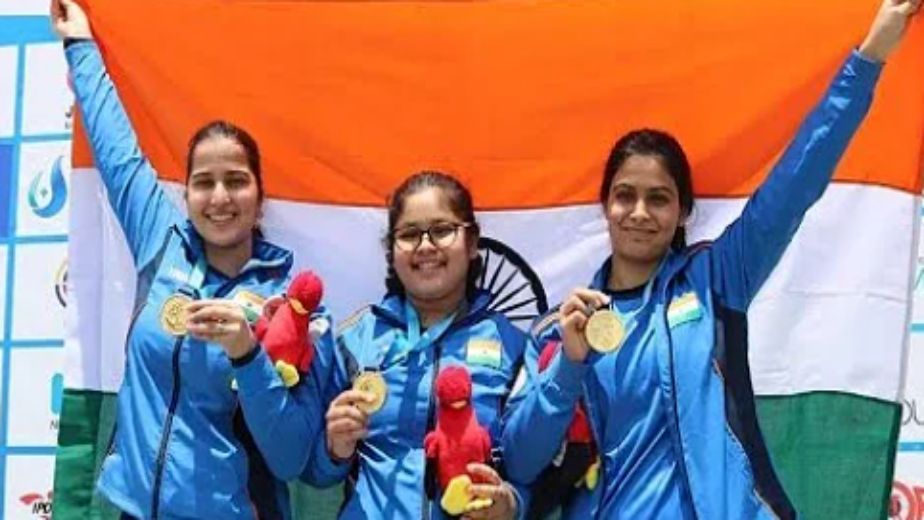