Schwartzman looks to be the favourite at Cordoba this season 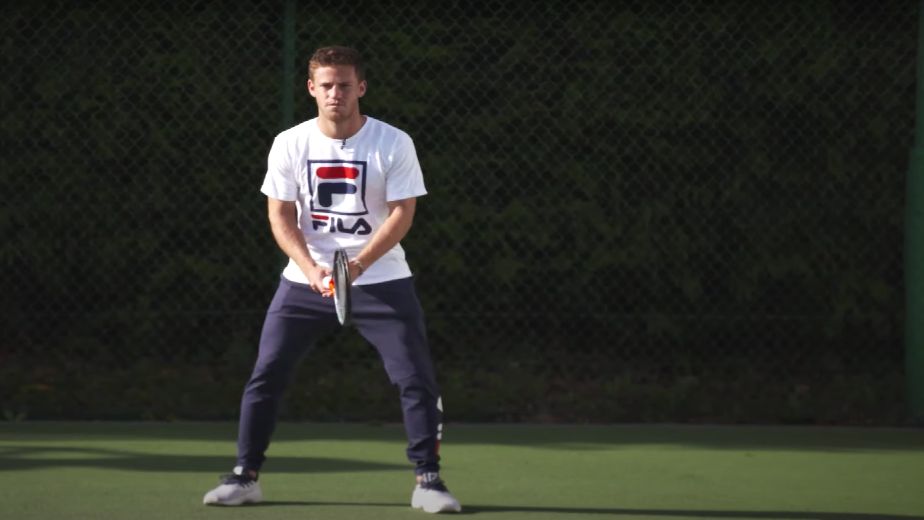 (Tennis news) Diego Schwartzman is playing at the Cordoba Open for the fourth successive year. He has been playing since the inaugural edition but has not been able to take the trophy and for the third time he is the top seed with strong chances.

Schwartzman has reached three finals at home, twice at Buenos Aires and once at Cordoba. Although he took the title at Buenos Aires, it has been a struggle at Cordoba where the 29 year old lost the final in 2020 to Cristian Garin. Schwartzman is looking for a second title at home, this will be his fourth attempt to win at Cordoba and has been a wait since 2019. He has managed to reach the quarterfinals everytime, this year he might face Garin or Albert Ramos-Vinolas who had defeated him last year.

The former top 10 player reached the quarterfinals at Cordoba in 2019 and 2021. He has reached the quarterfinals this year and will play against Daniel Elahi Galan for place in the last four. The world number 14 has three titles at clay and 1 in hard court; he needs four more victories in clay to have 100 career clay victories. Although he has 107 victories in hardcourts, the clay has been more suited to his style. The groundstrokes and serve are not as fast like most of his opponents but his defence and speed made him the player he is now. The height factor has often come into question as most of the top players are above 6 feet and shorter players have a hard time rallying with them.

The top ranked Argentine is the only one from his country to be in the top 30 of the ATP rankings. He needs over 1500 points to crack the top 10, as of now he is 225 points below Cameron Norrie who is in 12th position. Schwartzman dropped a place below after his surprise exit in the second round at the 2022 Australian Open to Christopher O'Connell who was ranked 175 at that time.

The title victory will also help Schwartzman to come closer to making a comeback in the top of the rankings, a status he lost last year after being present for over 8 months. In 2019, he recorded 40 victories, in the next year there was a personal best ranking of 8 as he secured crucial victories. The 12 time tour finalist has time to build up his form, his season start was not expected but had defeated Stefanos Tsitsipas at the ATP Cup while leading his team. A victory at home will only boost up his confidence and again have a chance at competing in the year end finals. 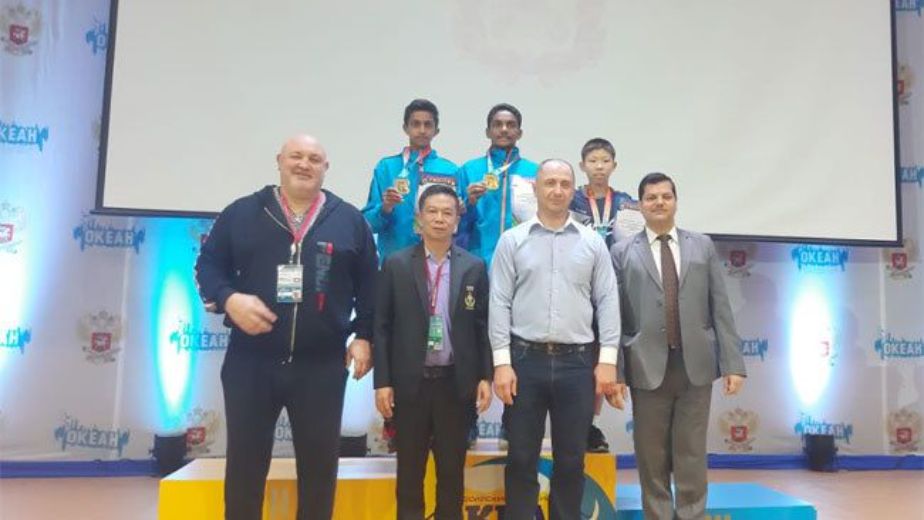 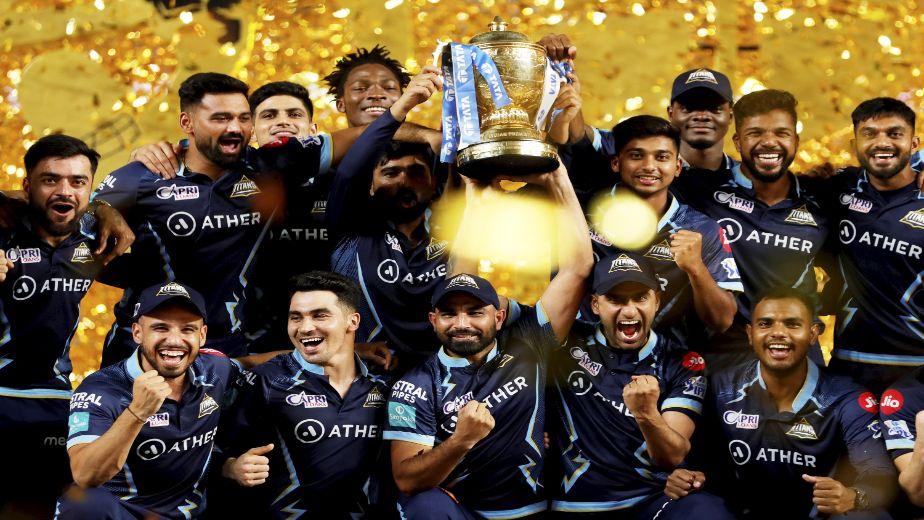 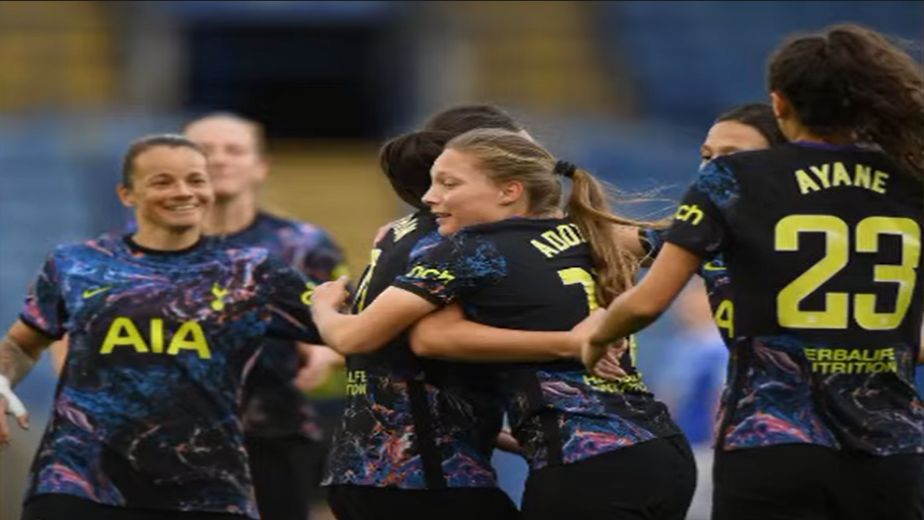