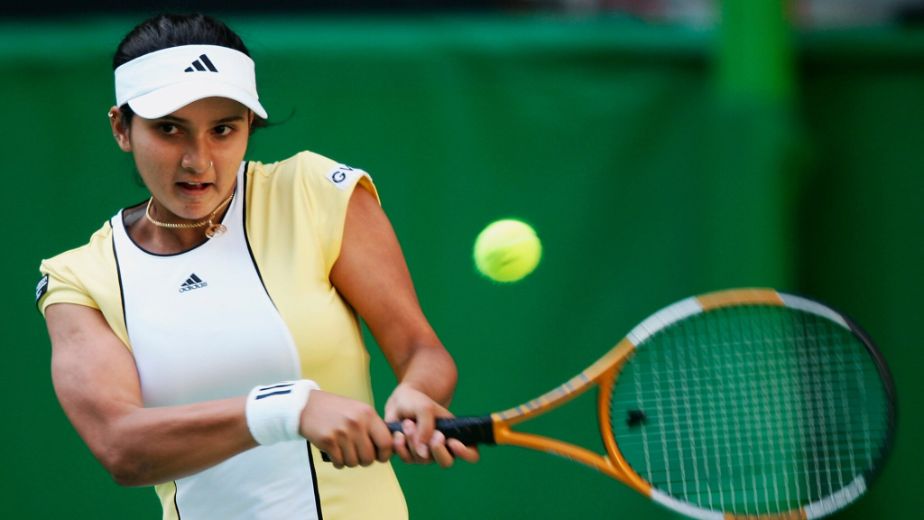 Wimbledon, Jun 30 (Tennis News) Indian ace Sania Mirza's final Wimbledon appearance ended in disappointment as she and her Czech partner Lucie Hradecka were eliminated in the opening round with the Polish-Brazilian combination of Magdalena Frech and Beatroz Haddad Maia beating them 4-6, 6-4, 6-2 in a hard-fought three-setter.

Mirza would have ideally preferred to last a bit longer in her swansong at the SW-19 but she will undoubtedly remember hallowed lawns where she won her maiden doubles title alongside Martina Hingis, back in 2015.

The 35-year-old Indian veteran failed to get past the third round of the mixed doubles at Wimbledon last year and will still have a shot at glory, partnering Mate Pavic of Croatia in the mixed doubles event. The duo will meet Natela Dzalamidze and David Vega Hernandez in the opening round of mixed doubles. 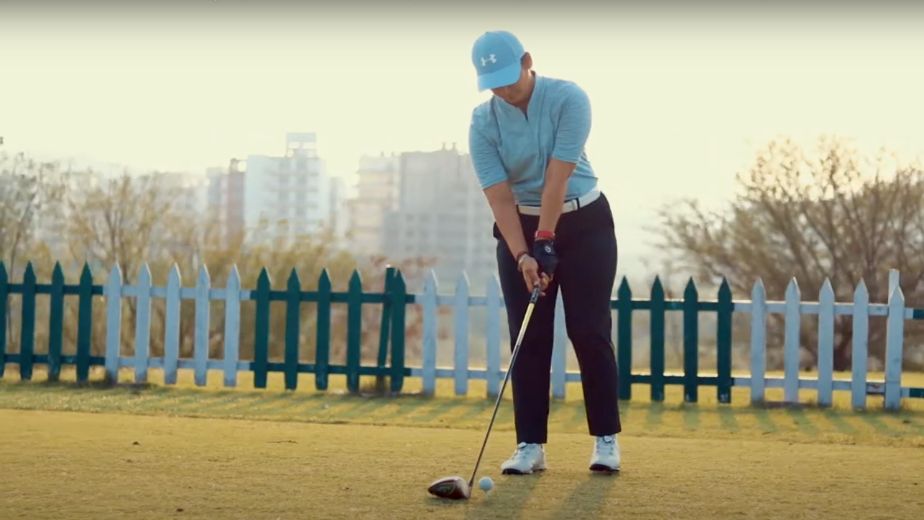 Indian Premier League: An analysis of everything related to the two new franchises 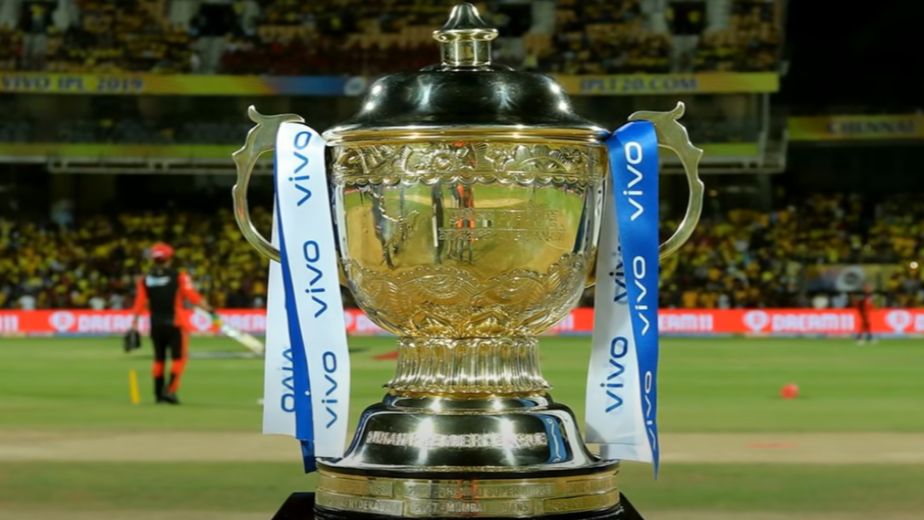 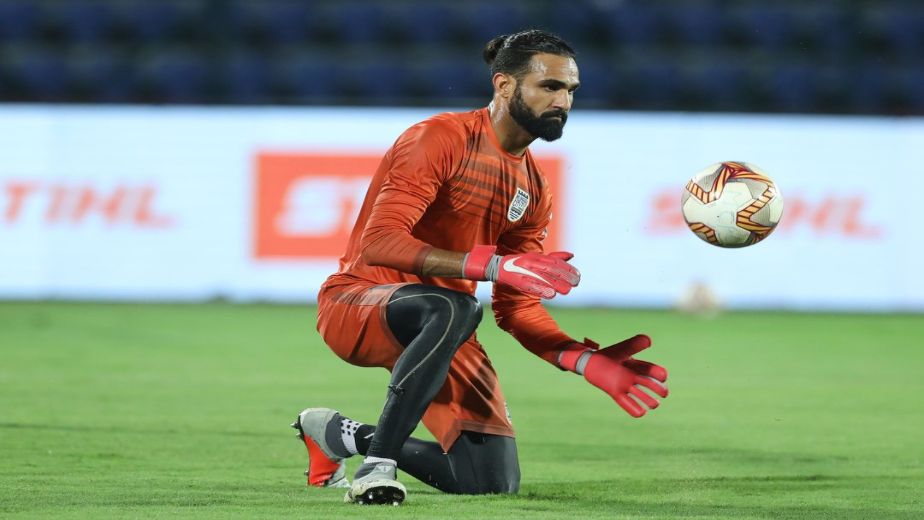