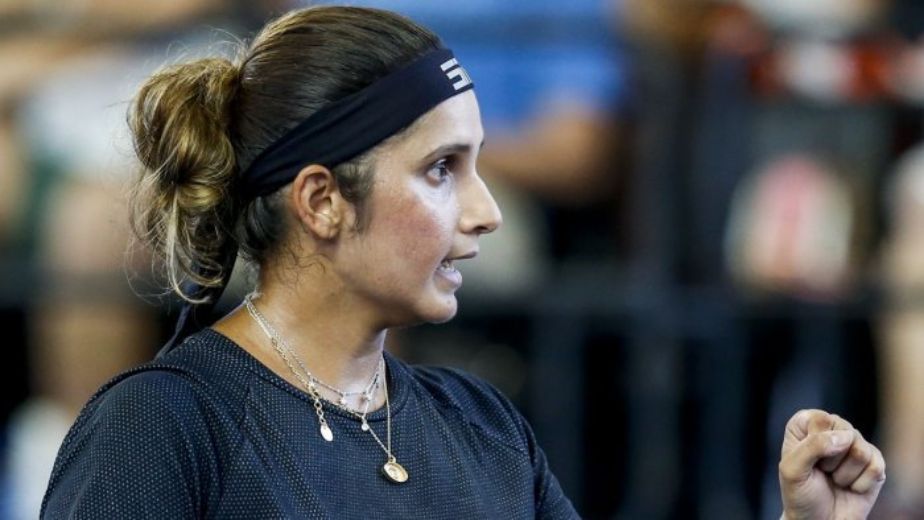 Sania and Hradecka, who had received a wild card for the tournament, claimed a 7-5 6-3 win over the Japanese-Serbian combination in the quarterfinals of the WTA 500 tournament.

The Indo-Czech pair will face the winner of the match between top seeds Japan's Ena Shibahara and China's Shuai Zhang and Ukraine's Lyudmyla Kichenok and Jelena Ostapenko of Latvia.

Sania is a past winner here, having lifted the title in 2013 with USA's Bethanie Mattek-Sands.

The 35-year-old, who is India's most accomplished woman tennis player, having won six Grand Slam titles, including three mixed doubles trophies, had earlier announced that 2022 would be her last season.

NBA: Lakers lose back to back games and Warriors win over the Nets 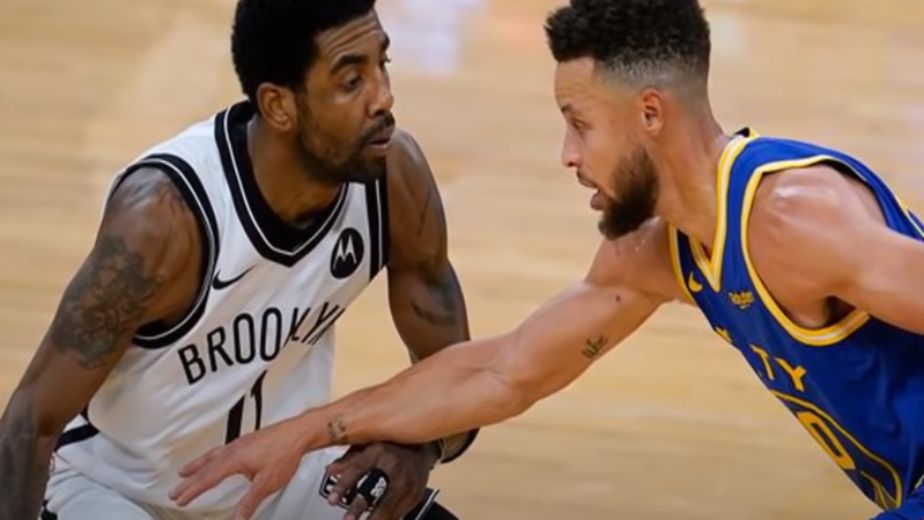 Indonesia Open: Sindhu advances to second round with hard-fought win 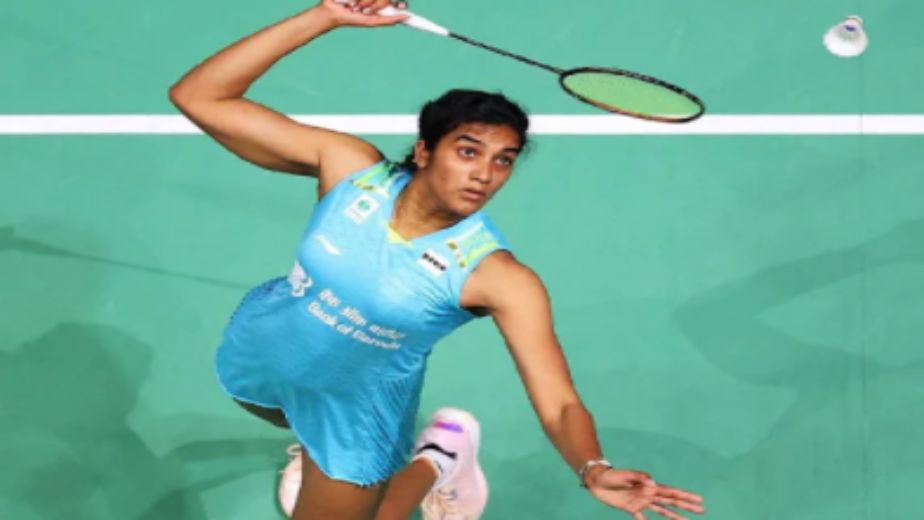 Should Cristiano Ronaldo remain at Manchester United next season? 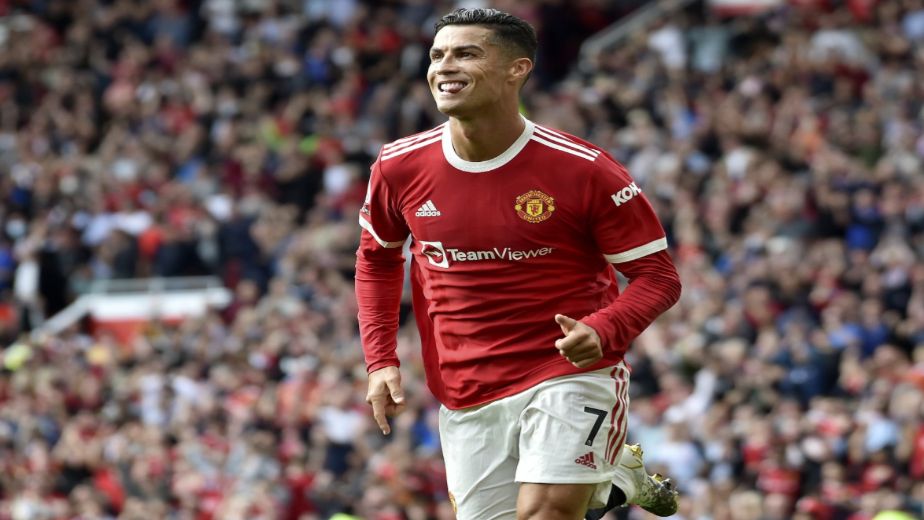