Sakkari to face Mertens for semifinal spot at St. Petersburg 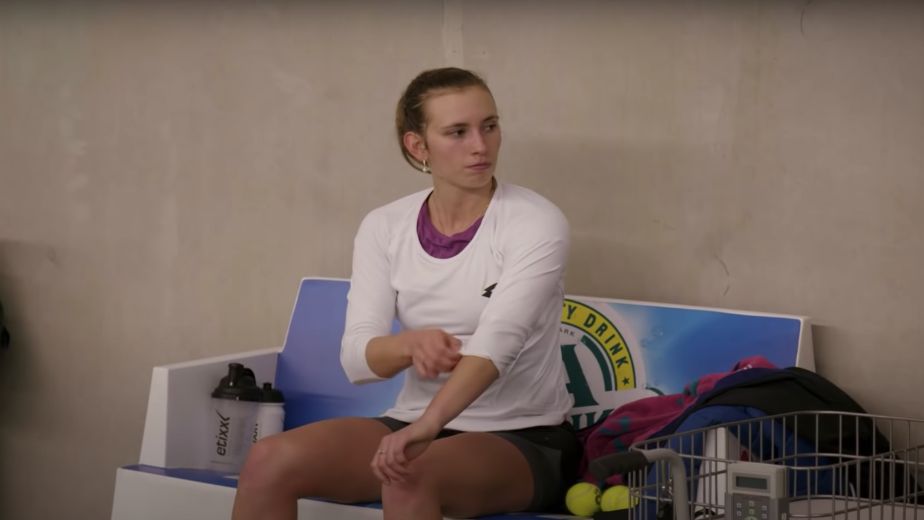 (Tennis news) Maria Sakkari delivered a serving lesson against Ekaterina Alexandrova in their round of 16 at St. Petersburg. Sakkari only lost 2 points on serve in the first set as Alexandrova could only win 9 points in the second set, the world number 7 did not face a single breakpoint in the match. The Greek player will face Elise Mertens for the 8th time for a place in the semifinals. Sakkari defeated Alexandrova 6-2, 6-4.

Mertens needed multiple setpoints in the first set against Petra Martic as the 8th seeded had minor hiccups in the end. Martic hit a few successful dropshots in the beginning of the match but Mertens took the lead and faced defiance beginning from the sixth game when she had three setpoints. The Croatian won the next three games as the set moved farther for her opponent, after finally winning the set it was Martic’s turn to level scores in the second set.

A perfect backhand dropshot by the 31 year old gave her the lead in the opening game, the world number 26 responded by hitting defensive lobs from the baseline and finishing with a sudden down the line winner. Mertens defeated Martic 6-4, 3-6, 6-2.


Belinda Bencic followed Sakkari’s path as she breezed past Kaja Juvan in an hour and 20 minutes. Bencic dominated the rallies from the baseline as Juvan lost six games in the first set, in the second set the Slovenian had a chance to fight back with a serve break but the Swiss broke back. In the tie break, 5th seed took the charge with her forehand as she hit multiple forehand winners to secure four matchpoints. Bencic defeated Juvann 6-1, 7-6(7-2).

Anett Kontaveit was facing Sorana Cirstea for the 6th time and only once had the match gone to a three setter. Kontaveit maintained her perfect winning record against the 31 year old by hitting strong crosscourt groundstrokes, most of which came in the first set. In the second set, the world number 9 was down 3-4 but the returns of serve gave her a second chance in the set. The Romanian’s serve went down in 10th game as she couldn't win a point and after saving two match points it was a 6th consecutive defeat for Cirstea. Kontaveit defeated Cirstea 6-4, 7-5.

Kontaveit will face Bencic in their third career head to head meeting in the quarterfinals, the Estonian hasn’t lost a set in their previous two meetings and is the favourite to advance to the last four.


Also read: Kvitova and Ostapenko ease into round 16 at St. Petersburg 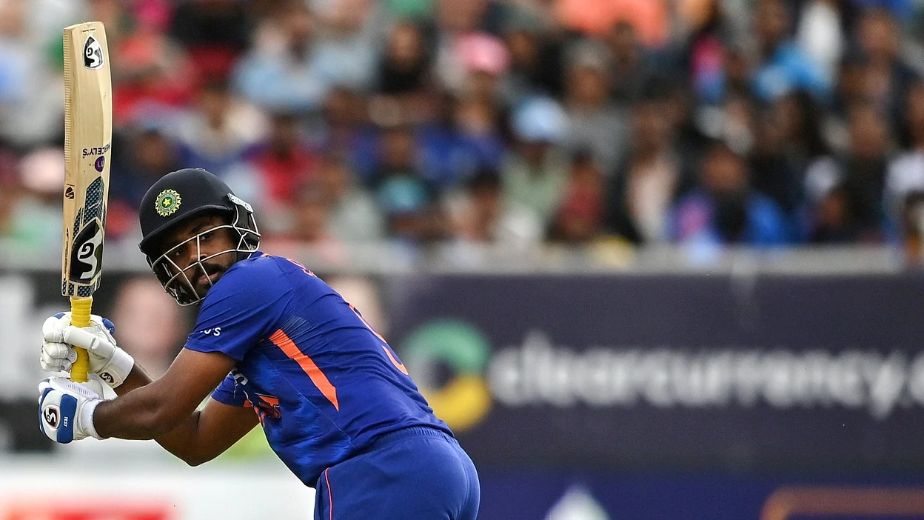 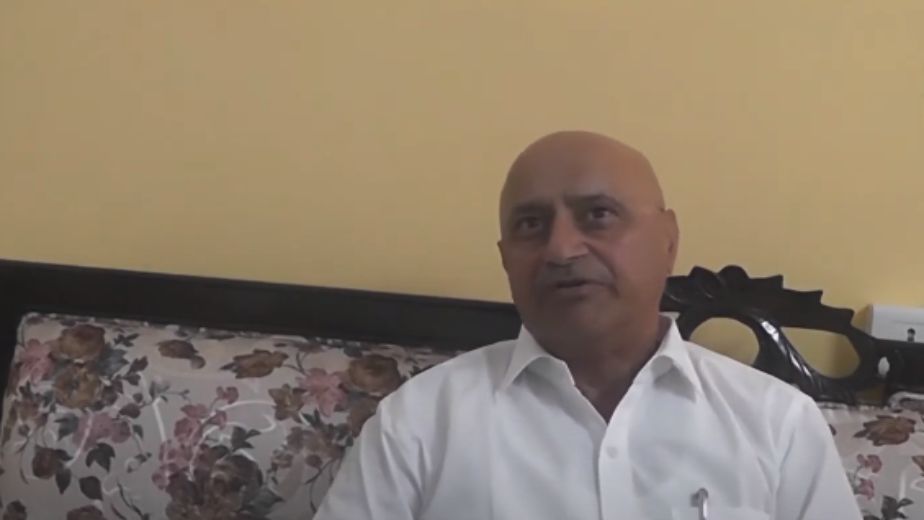 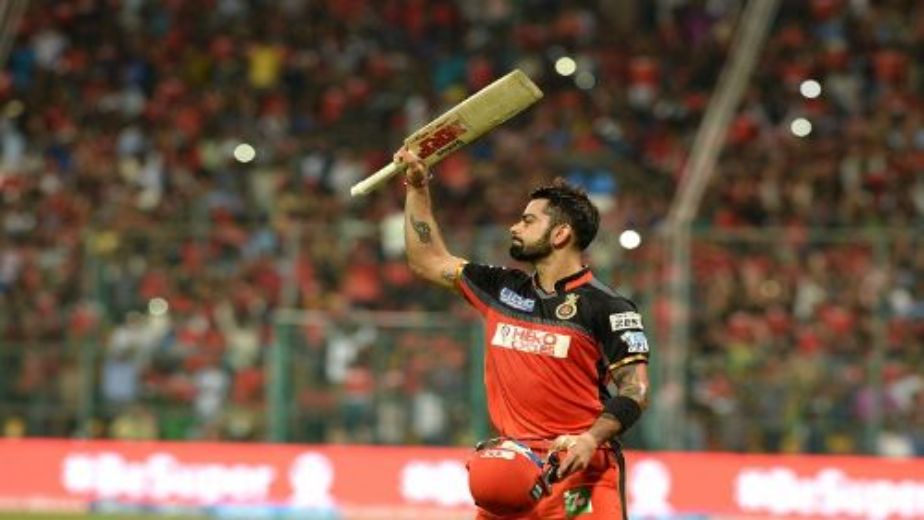