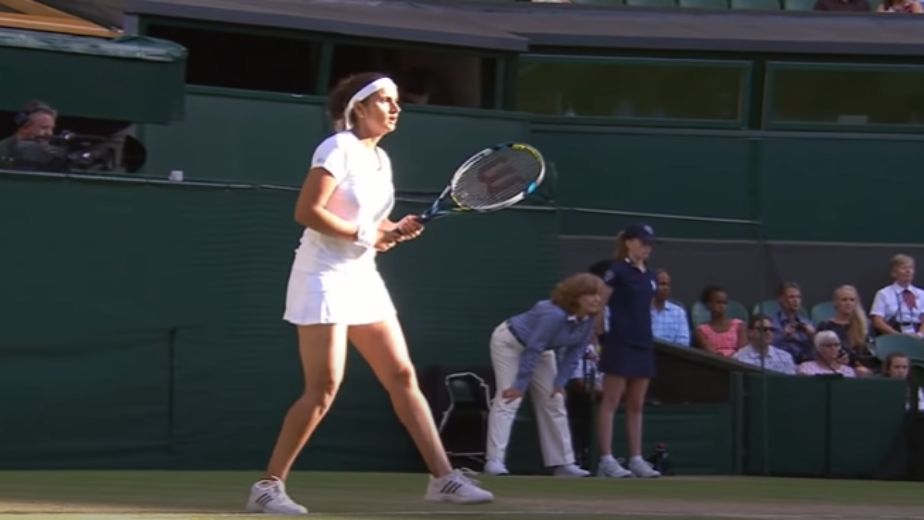 New Delhi, Apr 7 (PTI) Indian tennis star Sania Mirza was on Wednesday included in the government's Target Olympic Podium Scheme (TOPS), four years after she opted out of the programme. Sania was selected in the TOPS during the 56th meeting of the Mission Olympic Cell here. The 34-year-old multiple Grand Slam winner had opted out of the scheme when she was selected last in 2017 because of an injury breakdown which had led to a lay-off. "Yes, Sania has been selected in the recent TOPS list," a Sports Authority of India source told PTI. Sania has already qualified for the Tokyo Olympics based on her protected ranking before she took a break from the game due to pregnancy. Sania is currently ranked 157th in the world but as per WTA rules when a player takes a lay-off from the game longer than six months on account of injuries or pregnancy, they can apply for a "special ranking" (also sometimes known as a "protected ranking"). The special ranking of a player is their world ranking after the last tournament they played and in Sania's case, it was the China Open in October 2017. She was ranked world No. 9 at that point. So, Sania currently has a special ranking of 9th and has already qualified for the Tokyo Olympics. The special rankings were introduced by WTA because of the COVID-19 pandemic. Sania was inactive for two years due to pregnancy and only made her return to the court last year following the birth of her son at the season-opening Hobart International WTA event. She partnered Ukrainian Nadiia Kichenok to win the women's doubles title.

Yuvraj surges ahead with second round 68 in Digboi 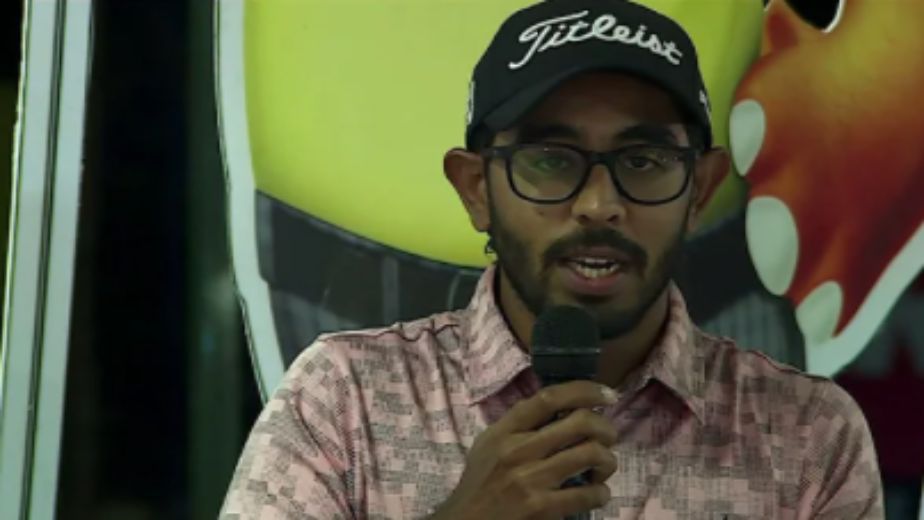 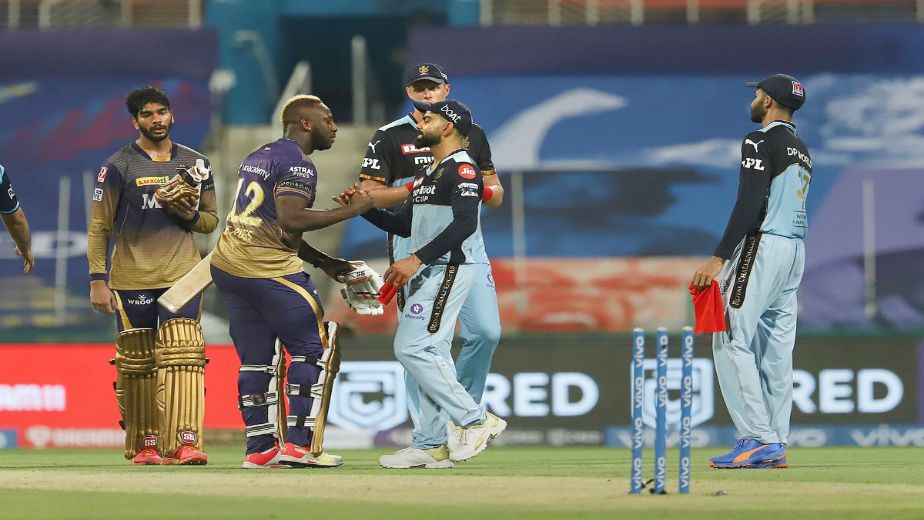 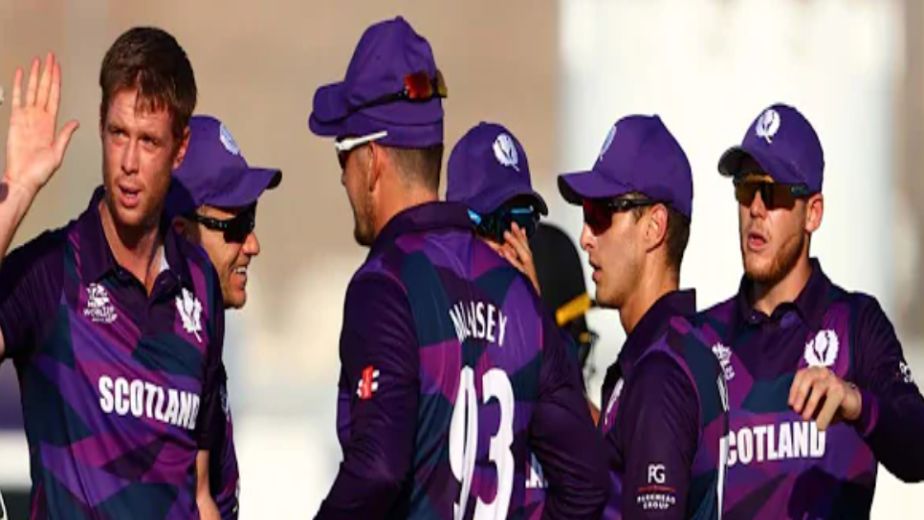 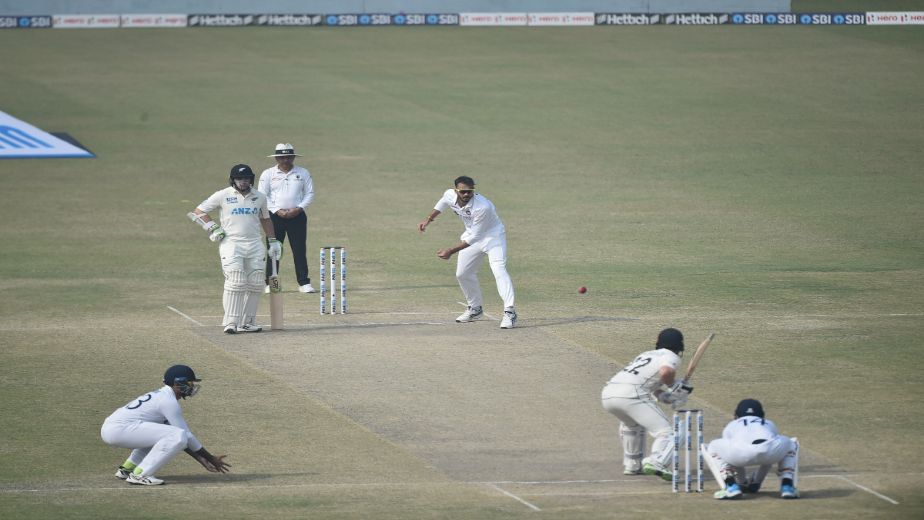