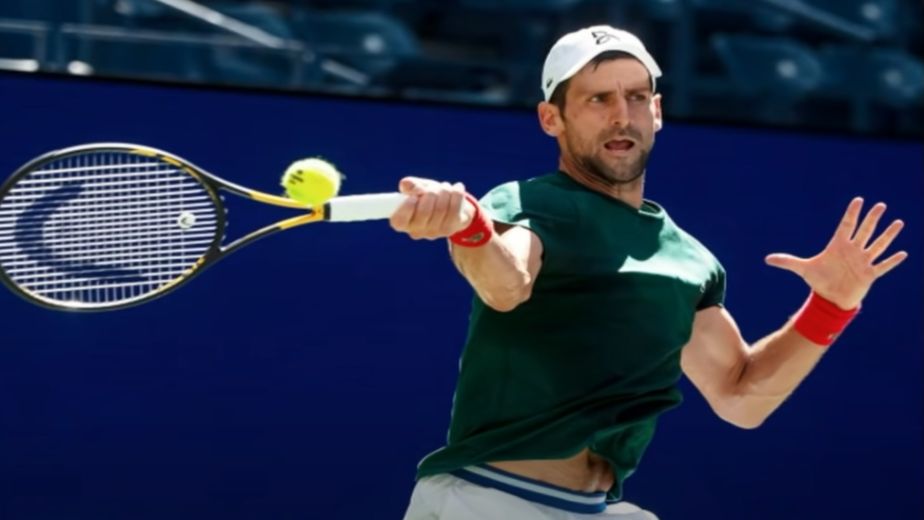 (Tennis news) Former world number 1 Novak Djokovic has split with his long term coach Marian Vajda for the second time. The 34 year old Serbian lost his number 1 ranking to Daniil Medvedev on Monday and announced the decision to part ways with Vajda, who has been with him since 2006 on Tuesday. The pair previously parted ways during Djokovic’s injury-stricken 2017 season with Vajda alongside fitness specialist Gebhard Phil-Gritsch and physio Miljan Amanovic departing at the same time.

Djokovic was deported from Australia due to his vaccination status earlier this year and one notable absentee from his camp was Vajda with head coach Goran Ivanisevic present at not just Australia but also in Dubai. The split between Djokovic and Vajda was mutually decided during the ATP Finals in Turin at the end of last season and 56 year old Vajda had expressed his desire to spend more time with family after being associated with Djokovic for 15 years. The Slovakian joined Djokovic’s camp in 2006 and has been an integral part of his team ever since, even though his role has evolved over the years.

"Marian has been by my side during the most important and memorable moments in my career," said Djokovic. "Together we have achieved some incredible things and I am very grateful for his friendship and dedication over the last 15 years." "During my time with Novak, I have been lucky to watch him transform into the player he is today. I will look back on our time together with immense pride and am so very thankful for the success we have achieved. I remain his biggest support on and off the court and look forward to new challenges," said Vajda.

Ivanisevic is expected to continue as Djokovic’s head coach while the rest of the team structure is also expected to remain the same including physios Ulises Badio and Amanovic and fitness coach Marco Panichi. It remains to be seen how much Vajda's departure affects Djokovic in a period of uncertainty for the Serbian who has only played three matches this year. In an interview with BBC, Djokovic said "Yes, that is the price that I'm willing to pay because the principles of decision making on my body are more important than any title or anything else.” 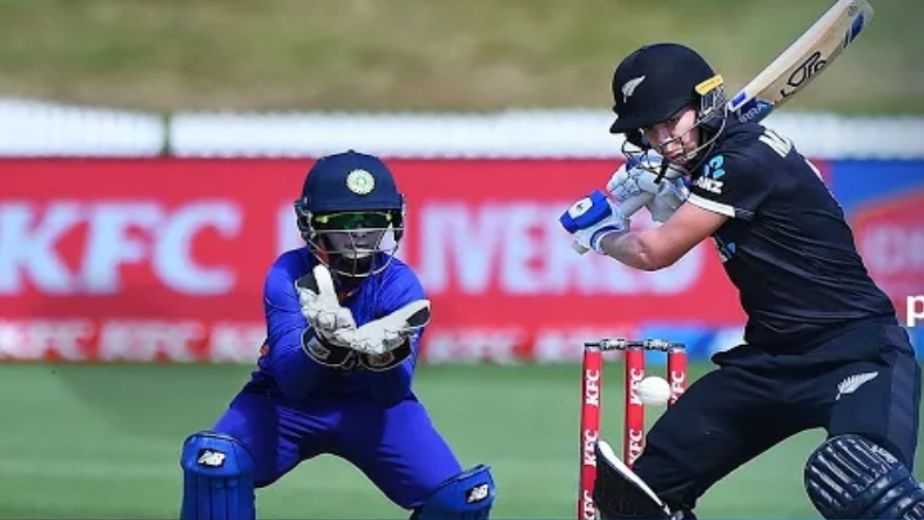 Vinesh Phogat starts off in thumping fashion in Women’s Wrestling 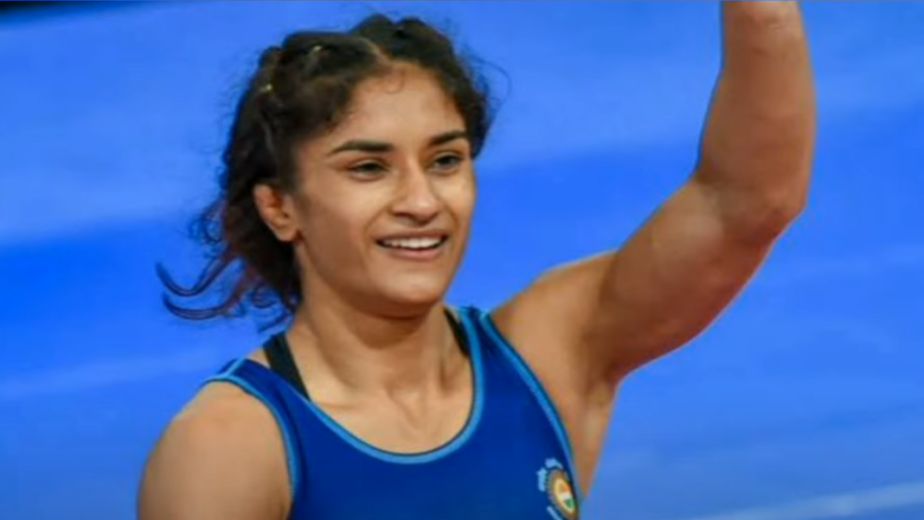 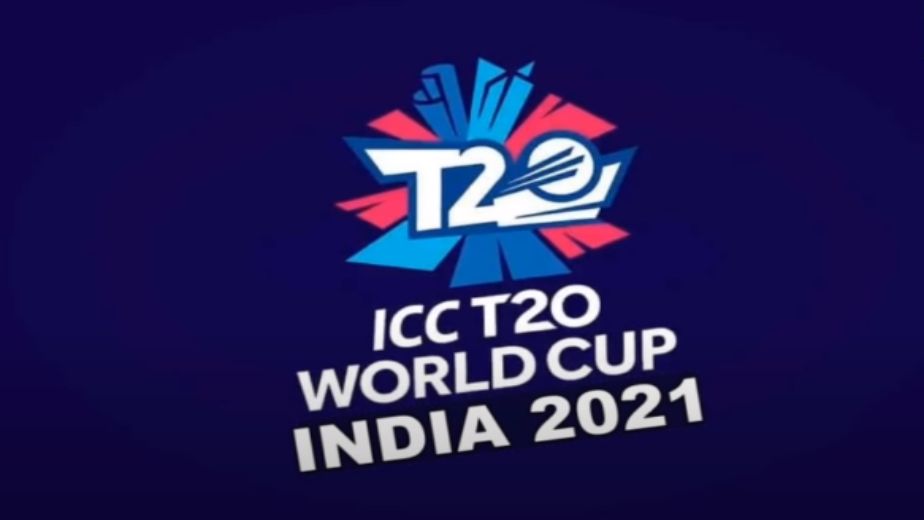