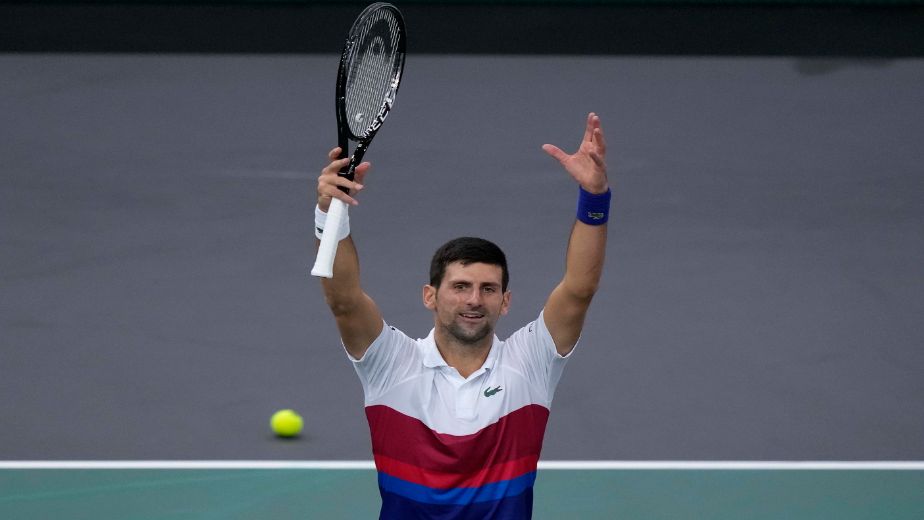 (Tennis news) Novak Djokovic was in sublime form as he beat Taylor Fritz in straight sets in the quarterfinals at Paris Masters. Djokovic will end the year as number one for the record seventh time if he manages to reach the final at Paris, he will be playing his 71st Masters semifinal and is also on the way to win a record extending 6th Paris Masters title. Fritz’s groundstrokes were timed to perfection but Djokovic played more than perfect tennis to set up a clash against Hubert Hurkacz. Djokovic defeated Fritz 6-4, 6-3.

“I was absent from the Tour for two months, coming into this tournament, and the last competitive match I played was in the US Open final, compared to the other guys playing one or two events prior to Paris,” said Djokovic. “I knew that I needed to start well, with good intensity and put in a lot of hours on the practice court. But it’s different when you get points in a competitive match."

Hubert Hurkacz secured the eighth and final berth in the Nitto ATP finals with a hard fought win over James Duckworth. Hurkacz was the first to break in the match as Duckworth sliced a backhand into the net in the fifth game as Hurkacz won the next four games to take the set. In the second set, Duckworth fought back as it went till tie break and hit a well placed backhand pass to take the set and force a decider. In the decider, Hubert did not let pressure take the driver's seat as he came into the net with some fine volleys and won the end as he stretched far enough for a backhand lob over Duckworth to enter the semifinals. Hurkacz defeated Duckworth 6-2, 6-7(4-7), 7-5.

“It feels incredible. Obviously going to Turin is a dream,” Hurkacz said. “Growing up as a kid, seeing all those top guys playing in the Finals, it’s inspiring. Now being among them, it’s very special because it’s just eight spots there, so it’s not that easy to get there.”

Daniil Medvedev was put to the test by Hugo Gaston in the opening set as he defeated the Frenchmen for a second straight semifinal at Paris. Medevedev is the defending champion at Paris and is also chasing the World number one spot. Medvedev had to face a stern test as Gaston’s defense lifted up the crowd’s spirits especially in the tiebreak as the world number 2 took the set under pressure. In the second set, Medvedev made sure he would not give any chances to Gaston as he punched a forehand winner for a place in the last four. Medvedev defeated Gaston 7-6(9-7), 6-4.

In a clash of the leading title winners this season, Alexander Zverev beat Casper Ruud in a convincing victory for German who was the runner up last year. Zverev hit a massive forehand for a crucial break point in the 11th game of the first set and then served out the set. In the second set, a couple of breakpoints early gave Zverev a four game lead over Ruud as he got a breakpoint at 4-2 but Ruud played a sensational rally to get back on board, but Zverev did not let his service go down as he won the match to set up a rematch of last year’s final against Medvedev. Zverev defeated Ruud 7-5, 6-4.

In men’s doubles, Jamie Murray and Bruno Soares upset third seeds Robert Farah and Juan Sebastian Cabal in the quarterfinals at Paris Masters. Bruno along with Mate Pavić were the runners up last year. Murray and Bruno defeated Robert and Juan 6-1, 7-5.

We are fortunate to have quality Indian players with international experience: Kaif 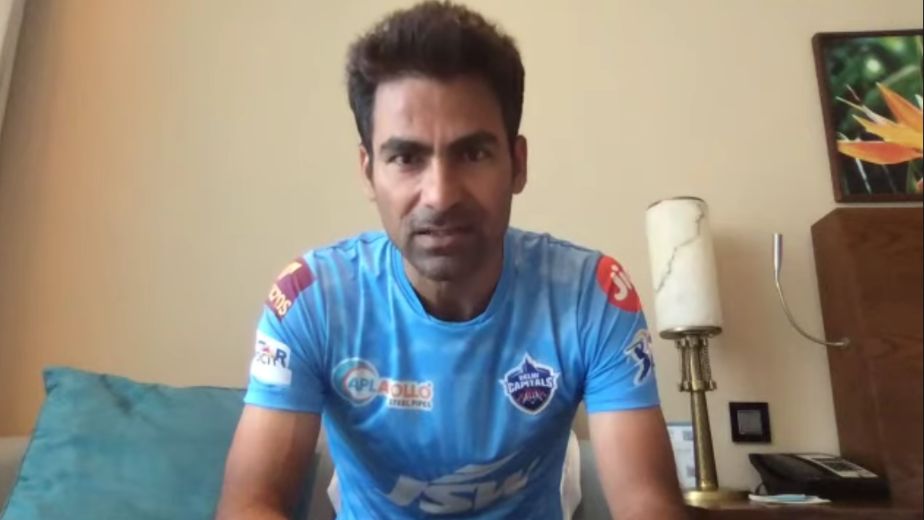 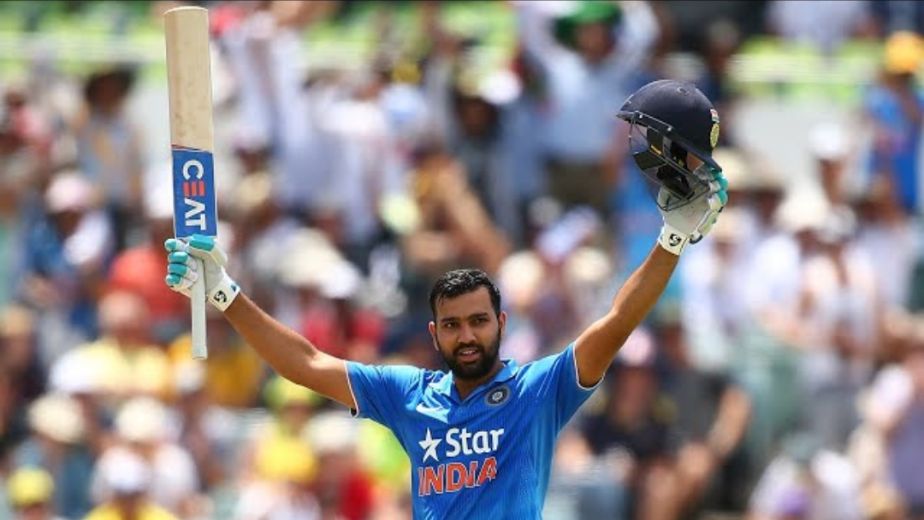 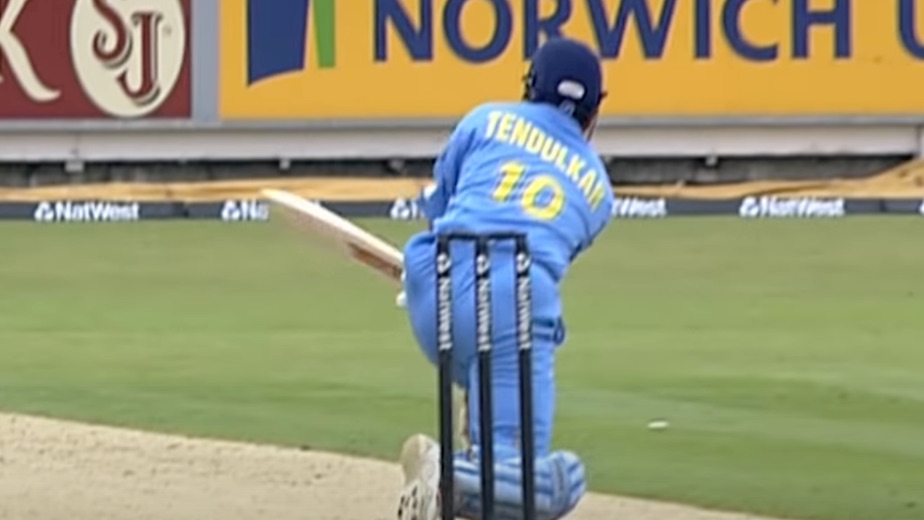