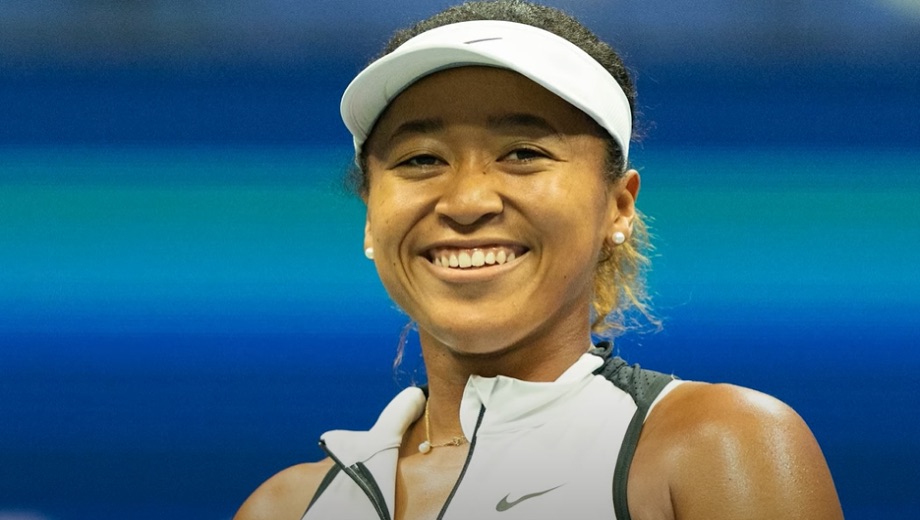 It is always a proud moment to represent the whole nation and compete against the top players in the world. Victory anthem in the podium and the millions of eyes watching these moments, it is indeed an event which is every athlete’s dream finish. The women’s Olympic tennis witnessed history upon its continuance in 1988 when Steffi Graff won the only ever Golden Slam. After that, it has seen the Russians taking home the top three medals in singles at the Beijing Olympics 2008. There have been a lot of records and milestones in the Olympics for women in tennis. There have been different winners on top with the most consistent being the Williams sisters.

The women's singles draw looks promising as most of the top players in the field are competing in this year’s Olympics which is being held at Tokyo. Serena Williams would not be competing this time because of her injury, as for her sister Venus Williams who has been competing since 1996 and has won five medals most likely won't compete this year. Monica Puig the defending champion will also not be competing as she has undergone shoulder surgery, she earlier became the first Puerto Rican to win a gold medal at the Olympics. US Open winner and teen sensation Bianca Andreescu will also not be competing this time due to Covid concerns.

Newly crowned Wimbledon champion Ashleigh Barty, who is also the world number 1 will be tough to deal with and world number 2 Naomi Osaka will be the favourite to win the gold medal as it also played in hardcourt, that too in her own backyard. Iga Świątek the 2020 French Open Champion will make her debut this time and she can pull a major upset in Tokyo. Heather Watson will be playing Singles and Doubles this time, she won the 2016 Wimbledon mixed doubles and will hope to do one better this time. In tennis news, the USA team will be led by one of the youngest Olympic tennis players, 17 year old Coco Gauff, who made the Quarterfinals of this year’s French Open and defeated Venus William in the Wimbledon in 2019. In the Indian team Sania Mirza and Ankita Raina will be competing in the women’s doubles, as India for the first time since 1988 won't feature a Men's doubles team. In the Rio Olympics, Sania Mirza and Rohan Bopanna came real close to winning a medal in the mixed doubles.

Aryna Sabalenka, Elina Svitolina, Karolina Pliskova, and Garbine Muguruza are all set to compete. Pliskova will be looking to avenge her Wimbledon final loss to Ashleigh Barty.Garbine  Muguruza, the former world number 1 and two time Grand Slam champion can use her powerful flat groundstrokes which can come in handy to tackle the opponent in hard courts and with her experience can take on the new recruits. Osaka can become the first Women’s tennis player from Japan to win a medal in the Olympics as Kei Nishikori is the only other one. There won't be any spectators for the first time and it would be interesting to see how the players battle it out. 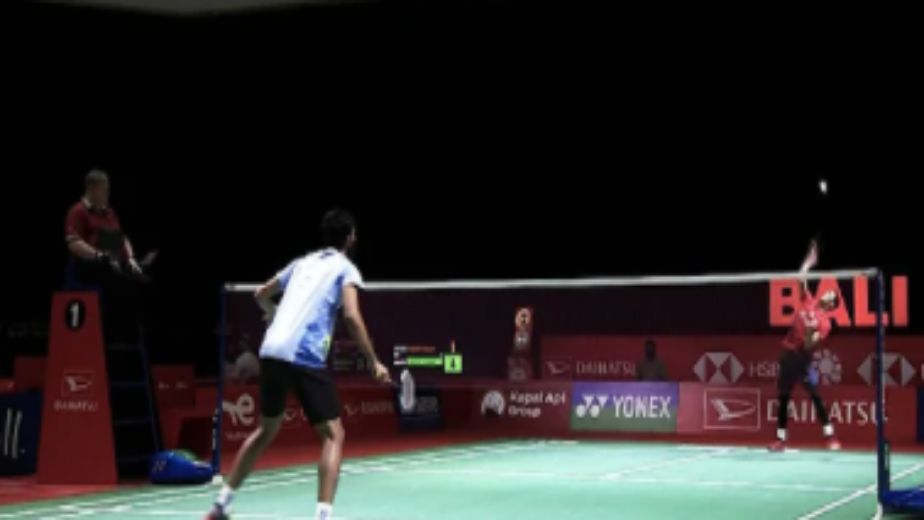 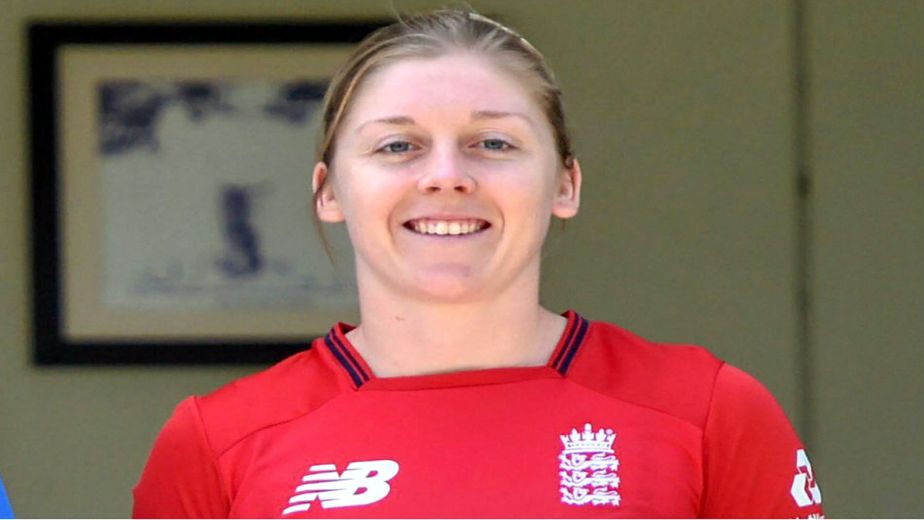 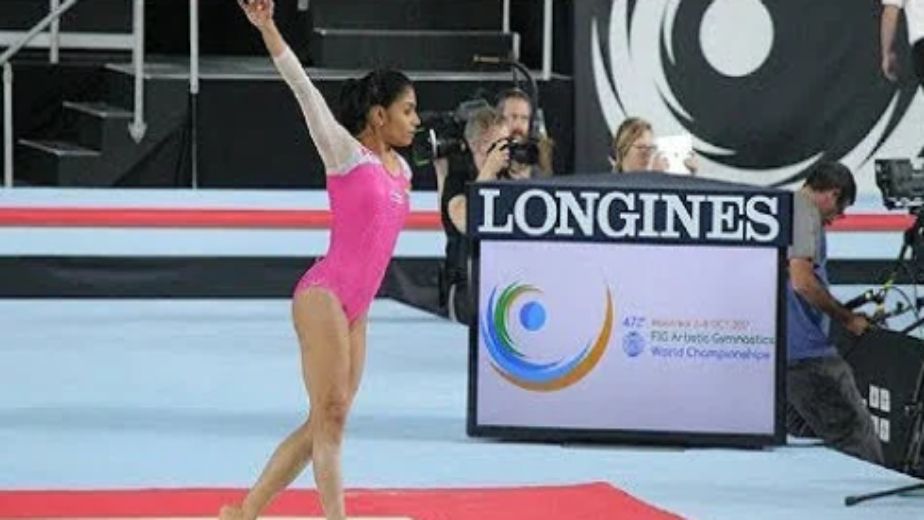