Nagal out of Argentina Open but not without a fight

Buenos Aires, Mar 6 (PTI) Playing a fearless brand of tennis, India's Sumit Nagal ran world number 46 Albert Ramos-Vinolas close before exiting the ATP Argentina Open after suffering a three-set defeat in the men's singles quarter-final here. His relentless hitting kept Nagal in the match despite trailing 2-5 in the decider. Eventually, errors at key moments spelled his ouster, losing 6-4 2-6 5-7 in the quarter-final contest that lasted two hours and 26 minutes. It is Nagal's best performance on the ATP tour after entering the event as a Qualifier. The gutsy show earned Nagal 45 main draw ranking points that will push him to 132 from the current 150th slot. Yet again Nagal's trademark inside-out forehand was at work as he put the Spaniard under the pump. Had it not been for some marginal errors from Nagal and luck that favored Ramos-Vinolas, it would have been a different result for the Indian, who had shocked world number 22 Christian Garin in the previous round. Nagal said the performance has strengthened his belief that he can compete at this level. "I always felt that. I have had a lot of close matches with top-60 players recently. So I am there and I am glad I am playing at a higher level," Nagal told PTI. Asked about the powerful shots that he kept producing in the marathon match, Nagal said, "I thought that was the right thing to do." "I still need to improve a lot and be able to keep hitting those with fewer errors. I am building it (fitness) back as it is different from practice. Mental stress also affects your body a lot," he said. Nagal admitted that on clay courts, he expresses himself better but he won't put himself under pressure to get into top-100 in this clay-court season. "Definitely, it suits my game. I enjoy it more on clay but at the same time, I am getting better on hard courts day by day. It was unfortunate I was so rusty during the Australian trip but those were the circumstances," he said. "I just want to keep competing and be well. I am not putting myself under any pressure (for breaking into top-100). Let's see," he said. Nagal earned USD 9240 as prize money for his effort. 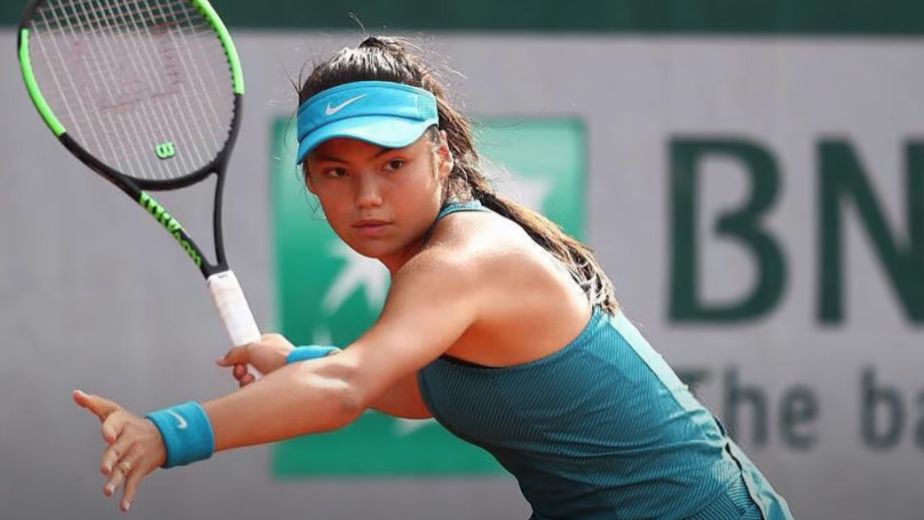 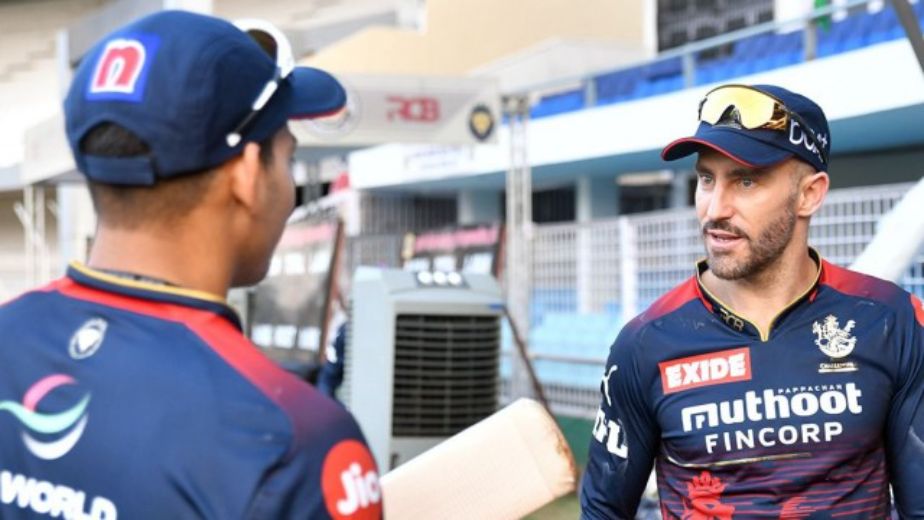 Lovlina Borgohain: the kick-boxer turned boxer who likes to keep it cool 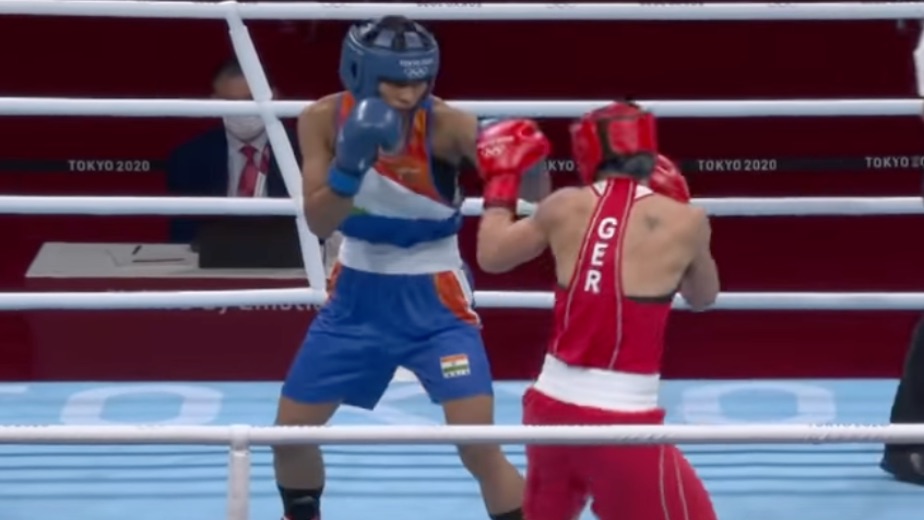