Nagal comes through in three sets against Istomin in Tokyo 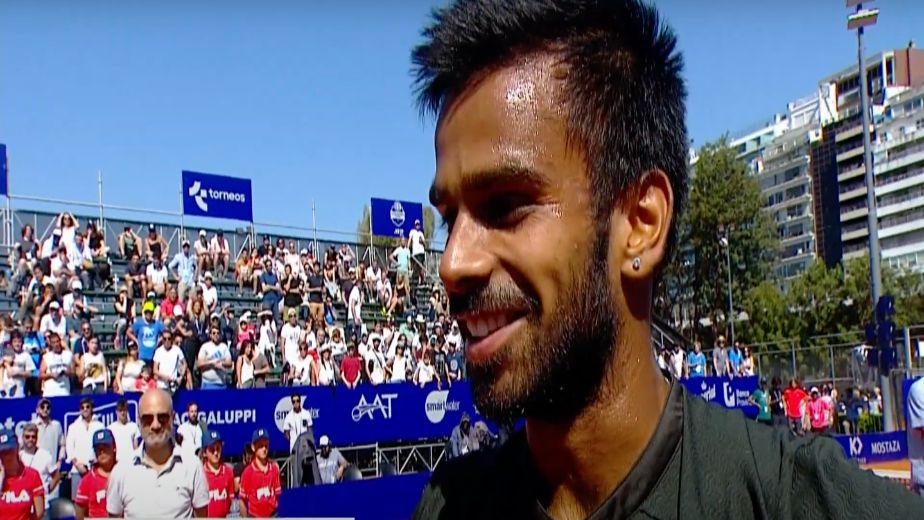 Sumit Nagal started off his Olympic Campaign with a win over Dennis Istomin at Tokyo. It's perfect for Indian tennis as he is the only Singles player from India in the Tokyo Olympics, although he joined in late and has impressed us with his win over the former world number 33. He started off strong winning the first set in 42 minutes,in the second set Nagal  was leading 5-2 but Istomin fought back and at one stage Nagal was two points away from a victory. The second set was a long one as only a tiebreak could finish it, in the tiebreak Istomin was leading 5-2 but Nagal this time made a comeback and made it 6 all. Istomin finally took the set in over an hour and 11 minutes.

The third set both the players were going head to head until Nagal broke Istomin's serve and served out the match by finishing it in 41 minutes. It was a 2 and half hour three setter and gave us our first victory in Singles since 25 years when Leander Paes won the Bronze at Atlanta in 1996. In olympic 2021 live update, Nagal will next play Danii Medvedev and will need to play at his best to topple the Russian in the Second Round.

We are late already, this will happen a lot going forward: Ashwin on retiring himself out 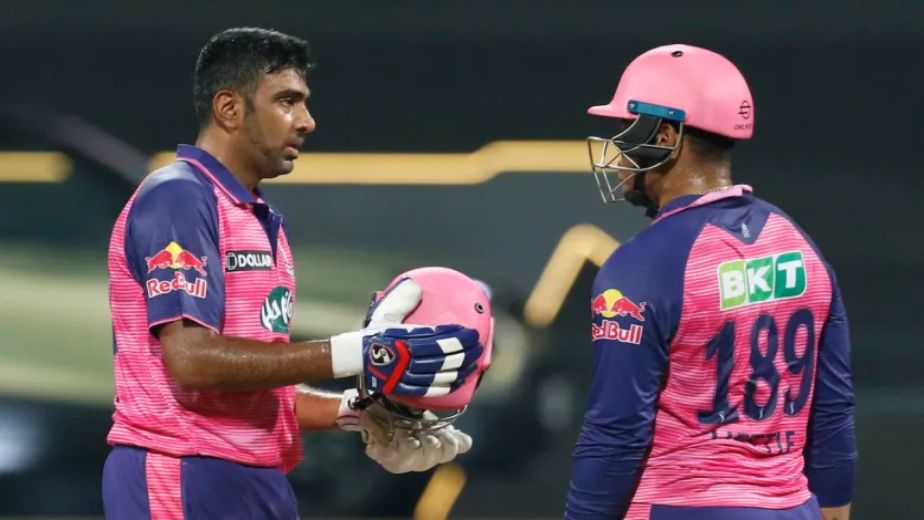 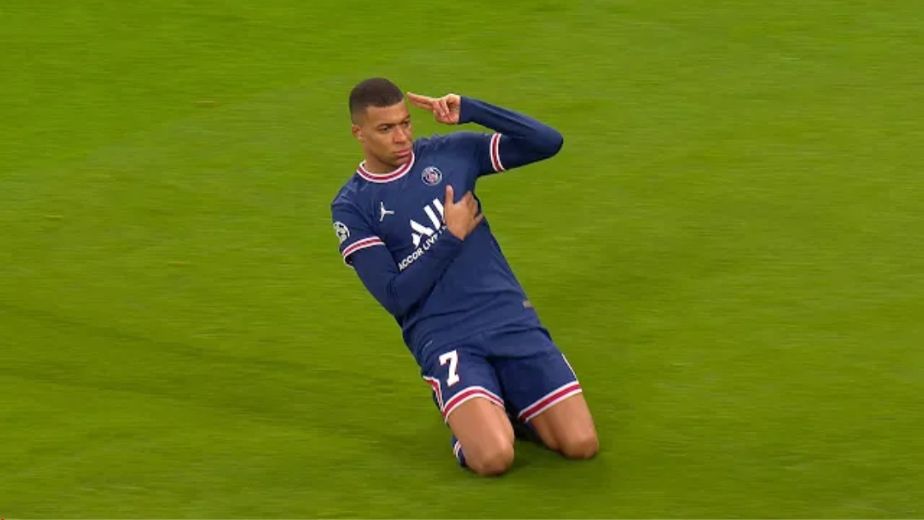 Delhi beat UP by 9 wickets for second straight win 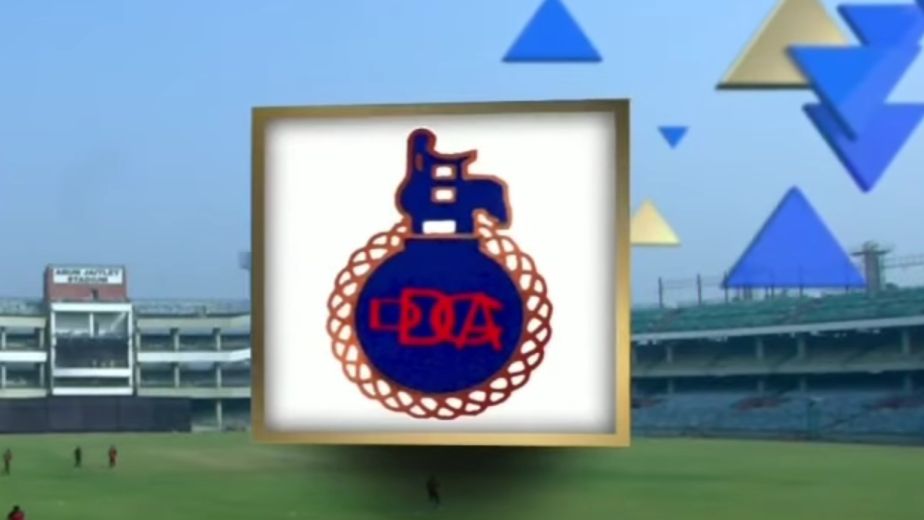