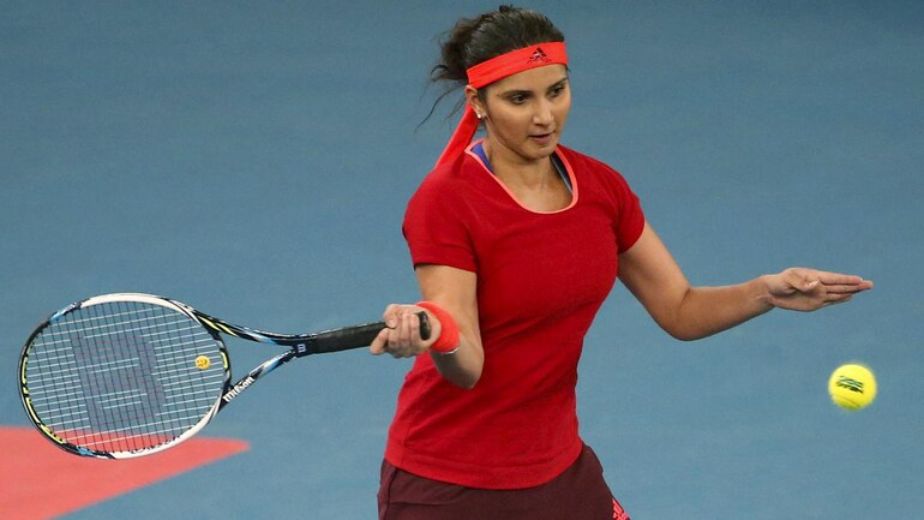 Melbourne, Jan 16 (Tennis News) Veteran Indian tennis player Sania Mirza and her Ukrainian partner Nadiia Kichenok have been seeded 12th in the women's doubles event of the Australian Open and have been pitted against Slovenia's strong singles players Kaja Juvan and Tamara Zidansek.

Sania and Kichekon have entered the first Grand Slam of the season after reaching the semifinals of the first Adelaide WTA event and making a first round exit from the second.

Zidansek is ranked 29th in the world in the singles chart while Juvan is also a top-100 player at number 89.

In the men's doubles, 41-year-old Rohan Bopanna and his French partner Edouard Roger-Vasselin have been placed in the bottom half of the draw where they will play against wild card pair of Indonesia's Christopher Rungkat and Philippines' Treat Huey in their first round match.

The mixed doubles draw has not been made as yet and it is highly unlikely that Bopanna and Mirza would enter together since their combined ranking won't be enough to enter the event as a team.

No Indian player could make the singles main draw with Yuki Bhambri, Ramkumar Ramanathan, Prajnesh Gunneswaran and Ankita Rain falling in the qualifiers. 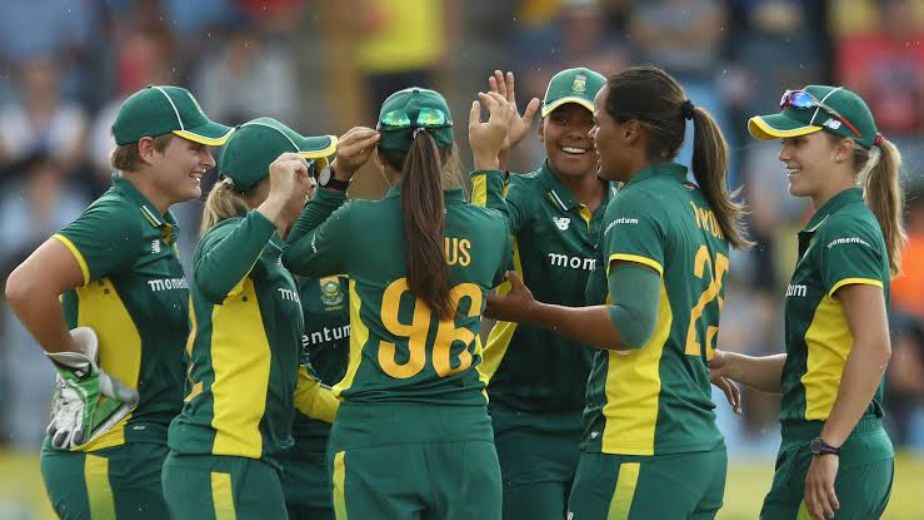 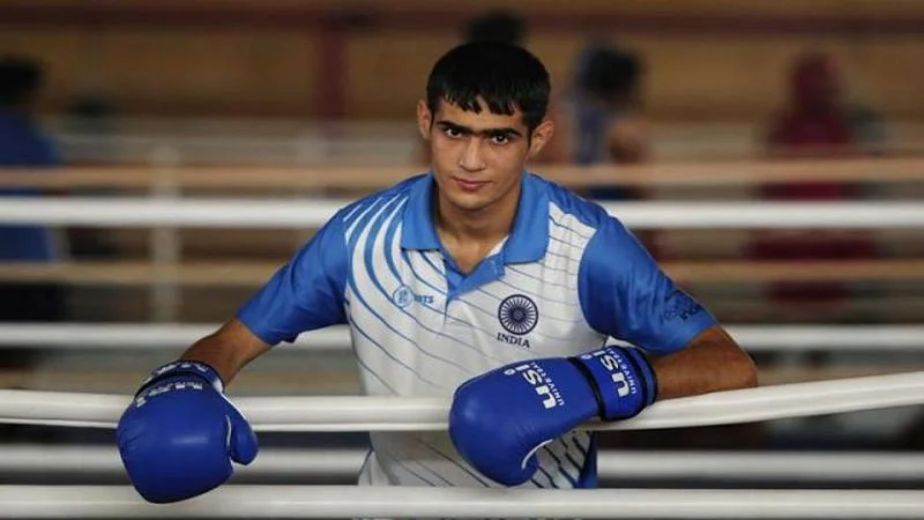