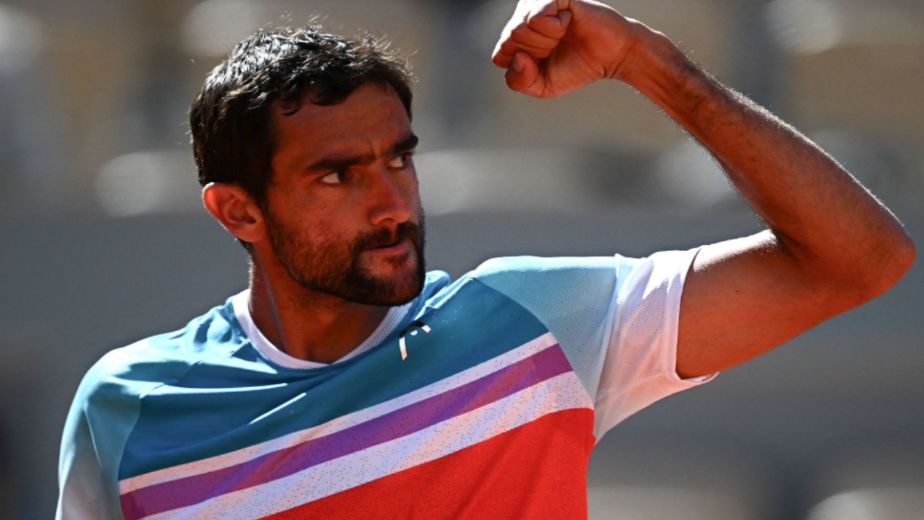 (Tennis news) Marin Cilic progressed to the semi-finals of the French Open to set up an epic encounter against Casper Ruud. The 33 year old Croatian defeated Andrey Rublev 5-7 6-3 6-4 3-6 7-6 (10-2) and will take on his Norwegian opponent in the next round after Ruud overcame Holger Rune 6-1 4-6 7-6 (7-2) 6-3. Cilic has shown some impressive form in France, defeating world No 2 Daniil Medvedev in the quarter-finals. He got 33 aces and forced 71 unforced errors in a four-hour, 14-minute match.

Speaking in the on-court interview after the match, Cilic said “The win comes from being me, I played that kind of tennis the whole match. The fifth set was an incredible battle. Andrey played incredibly well, it was an incredibly fair-play performance on the court. A lot of heart. One had to go down and today was my day. But Andrey also played an incredible match. Bad luck to him. I felt more tired emotionally out there because Andrey plays a difficult game, he serves big, hits big, and you don't have many chances. You have to keep up with your level, which I did. Unfortunately, I lost that fourth set. I thought I was close to getting the break. When you play this long, there will always be ups and downs in the match but I kept my focus in the fifth."

In the other quarter-final match, Holger Rune, who had already defeated Stefanos Tsitsipas and Denis Shapovalov but could not overcome Casper Ruud. Speaking after the match, the Norwegian said “Of course a lot of nerves all day to get going. It's tough to find calm and peace. I started great but Holger fought back and raised his level. "I had played him three times already, now fourth, I guess I know a little bit how he plays. He plays fearless, goes for big shots. It's a big day for Norwegian tennis," Ruud added. "I will use tomorrow to prepare. These matches are the ones you are dreaming about playing." 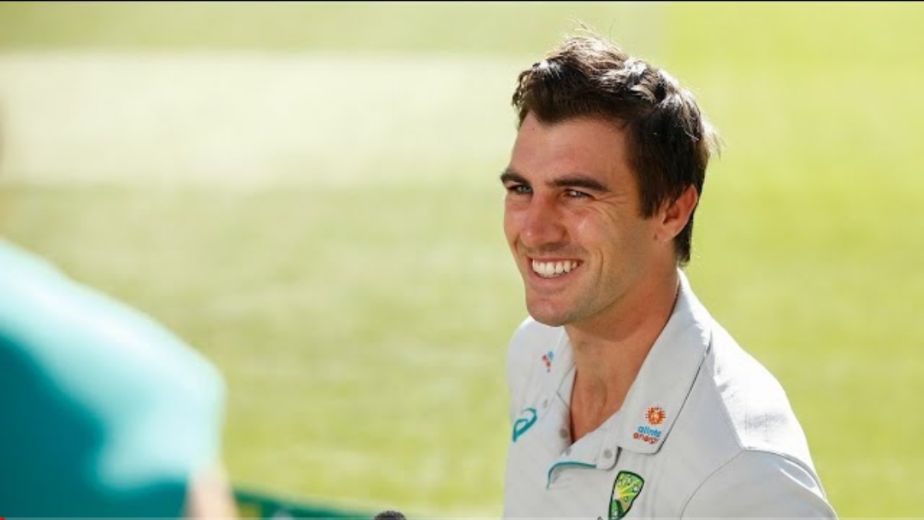 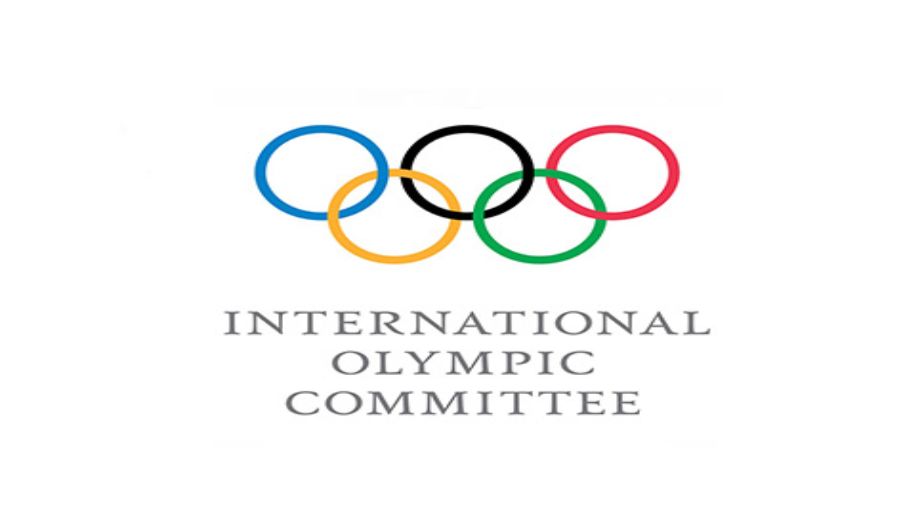 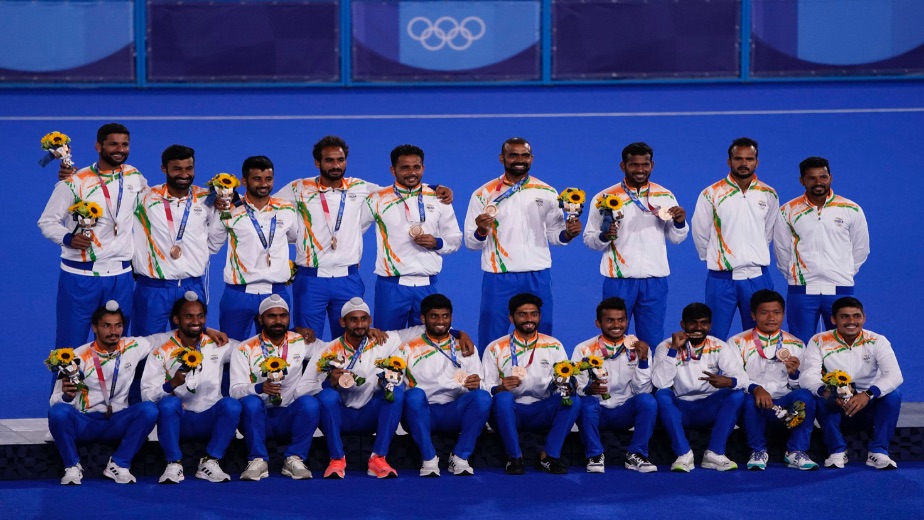