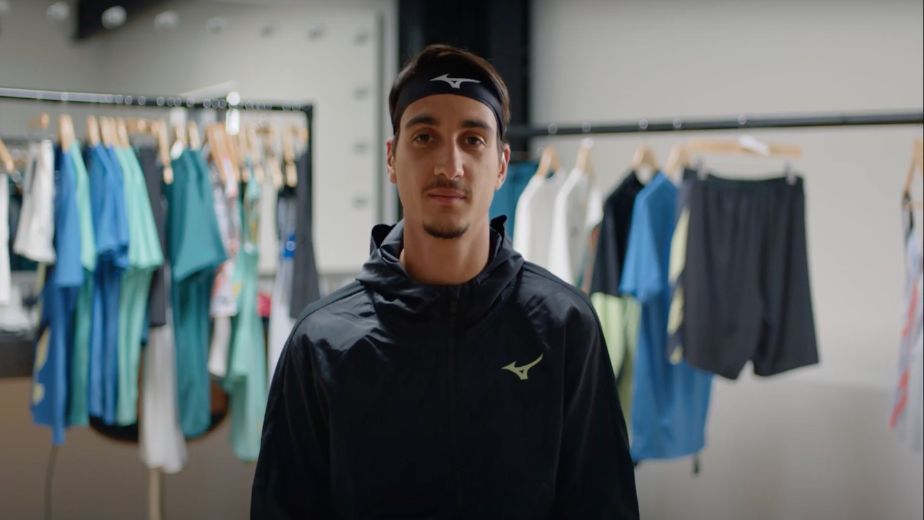 (Tennis news) Lorenzo Sonego and Fernando Verdasco were up in the first quarterfinals at the Argentina Open. The pair has played thrice on tour and all of them have come on clay with Sonego winning the last two matches. The world number 22 was controlling the rallies with his forehand which had heavy implications on the Spaniard’s shot selection. The left hander had trouble with the highball on his backhand as it seemed to slow down his shots as well as his footwork.

The 38 year old lost serve in the final game of the opening set and it continued in the start of the second set. The 26 year old had a 4-0 lead as the veteran pulled the luck on his side and made it 5-5. In the tie break, the former world number 7 started with a double fault as the match started slipping away from him. Sonego defeated Verdasco 6-4, 7-6(7-4).

Fredrico Delbonis first faced Fabo Fognini on clay at Hamburg in 2013 which Fognini won. They have met a total of 9 times, twice at Buenos Aires and Delbonis won both the matches. The Argentine has now 4 victories in 9 matches against his old rival, the 34 year old last reached a quarterfinal 9 months ago at Monte Carlos. The world number 42 seemed to have much better groundstrokes as Fognini had too many unforced errors and couldn’t finish rallies like he did in the previous round. Delbonis defeated Fognini 6-4, 6-4.

Casper Ruud had competed in the main draw at the event for the first time in 2020 and went on to win the event. The top seed placed the ball with the right amount of pace as Federico Coria could not interrupt his strokes with his power. Coria is yet to take a set off Ruud as the pair had played in the final at Bastad last year. Ruud defeated Coria 6-3, 6-4.

“It was very difficult with the weather,” Ruud said in his on-court interview. “It was not typical weather for Buenos Aires but more like Norwegian weather. On days like this, it is not easy to find your perfect game, so you have to play point by point, building the points. I think I was able to do that well and I am very happy to come through.”

The winner of the quarter final match between Diego Schwartzman and Francisco Cerundolo will face Sonego in the second semifinal. 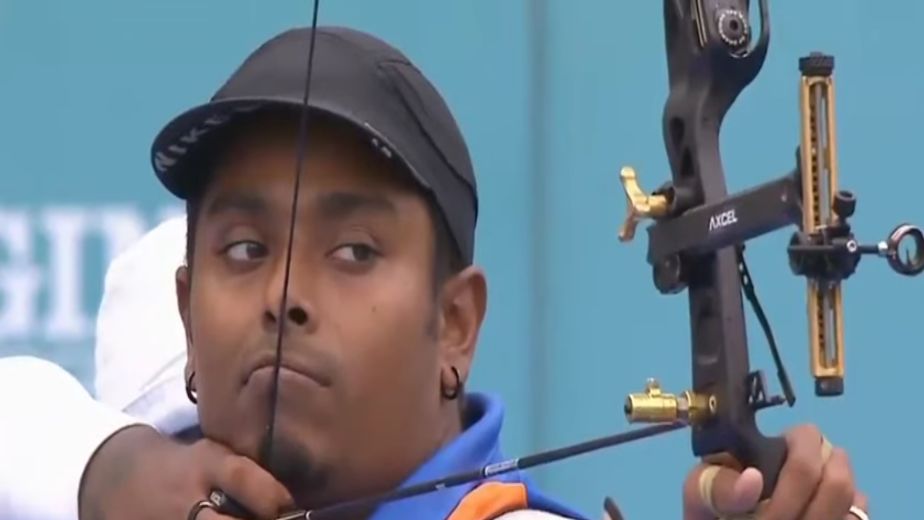 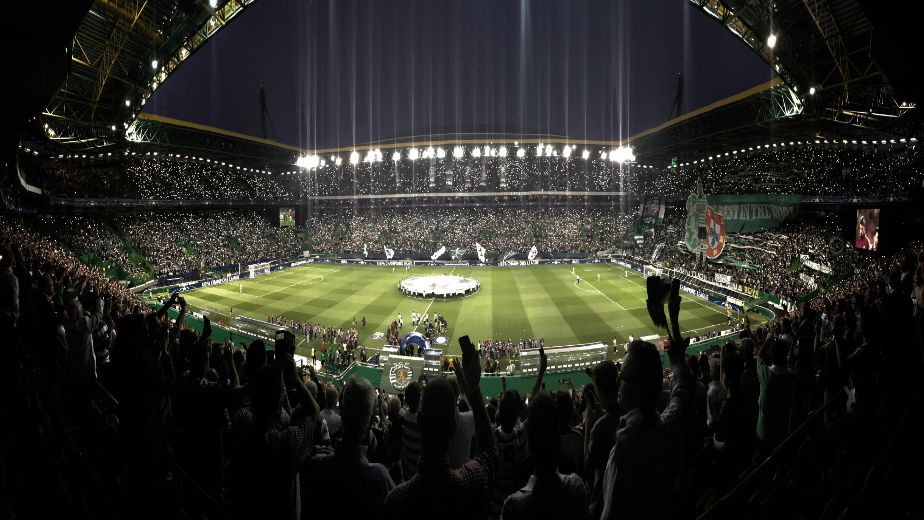 Test shifted in their favour during our 1st innings batting, no regrets playing Nadeem: Kohli