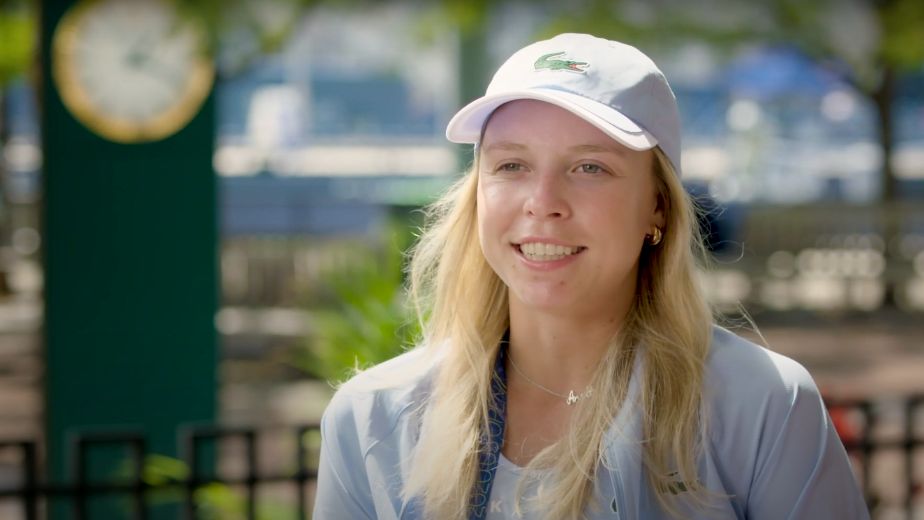 (Tennis news) Anett Kontaveit has now won 18 consecutive indoor matches with a win over Belinda Bencic at St. Petersburg. The momentum kept shifting from one player to another in the opening set as Kontaveit started with a 3-0 lead and Bencic took it from there by winning the next 5 games. The Swiss was a game away from winning the set and was a point away in the tiebreak but untimely errors gave the 2nd seed the set. In the second set, the Estonian again had a lead by taking the opening four games as the 5th seed took the next two but could not create any breaks further. Kontaveit defeated Bencic 7-6(9-7), 6-2.

"It was a very competitive match today," said Kontaveit. "I think the momentum changed quite a few times in the first set, but I was very happy with the way I fought, and no matter the score I was trying to stay the same and keep a positive mindset. I think that was the key for me today."

Jelena Ostaopenko will be eager to stop Kontaveit’s indoor match winning streak in the semifinal. Ostapenko was surprisingly overpowered by Aliaksandra Sasnovich in the opening set of the match, the world no 71 did lose the set but her groundstrokes seemed to be more deadly. In the second set, the world number 25 started by taking a 4-2 lead but from there on Sasnovich came back from the bottom and took the set as the match now took a turn.

Maria Sakkari reached her first semifinal of the season with a comeback victory against Elise Mertens. Sakkari was down 2-4 in the first set as Mertens kept her on the go, the world number 7 had set points at 5-4 but the Belgian was too ambitious to let her lead go in vain. In the tiebreak, the top seed saved three setpoints and went on to win the marathon set. In the second set, it was the Greek who took 5 lightning quick games as she was about to bagel her opponent but it was avoided with strong service returns. The 6 time tour winner saved three match points but fell in the fourth one when a backhand return went wide. Sakkari defeated Mertens 7-6(9-7), 6-2.

Irina-Camelia Begu reached her fourth career semifinal on tour with a win over Tereza Martincova. Irina-Camelia won the first breakpoint in the 7th game of the match with a stunning backhand winner of a long rally which was just needed to win the set. Martincova’s groundstrokes were concentrating on creating angles while the 31 year old was hitting straight but it reached the deep end of the court. In the second set, the world number 42 had three breakpoints but wasn’t able to convert any and lost two games of her serve to give the Romanian an unassailable lead. Irina-Camelia defeated Martincova 6-4, 6-2. 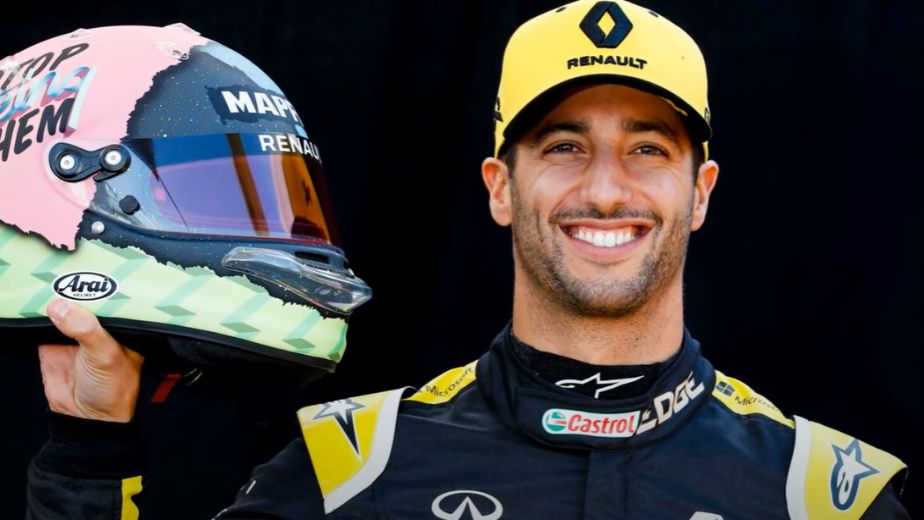 It's end of a generation for West Indies cricket, admits Pollard 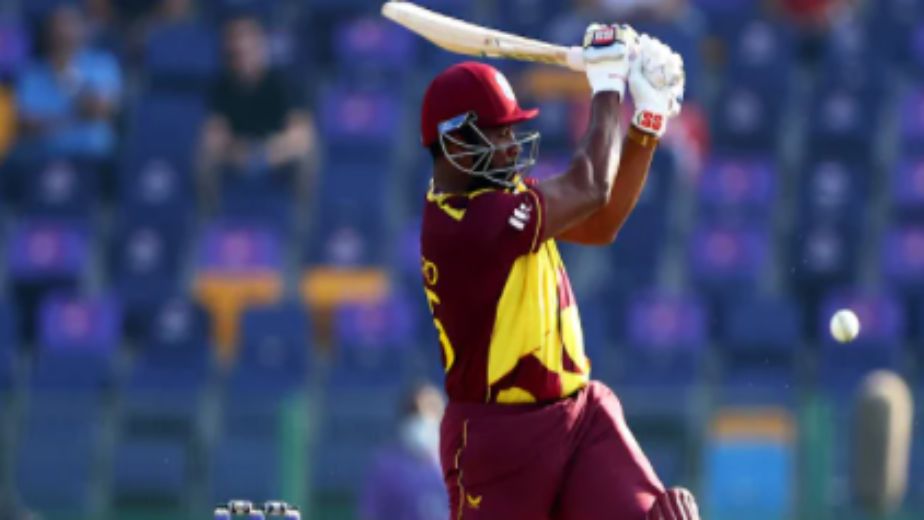 My aim is to qualify for the Asian Games and win medals: Ankush Singh 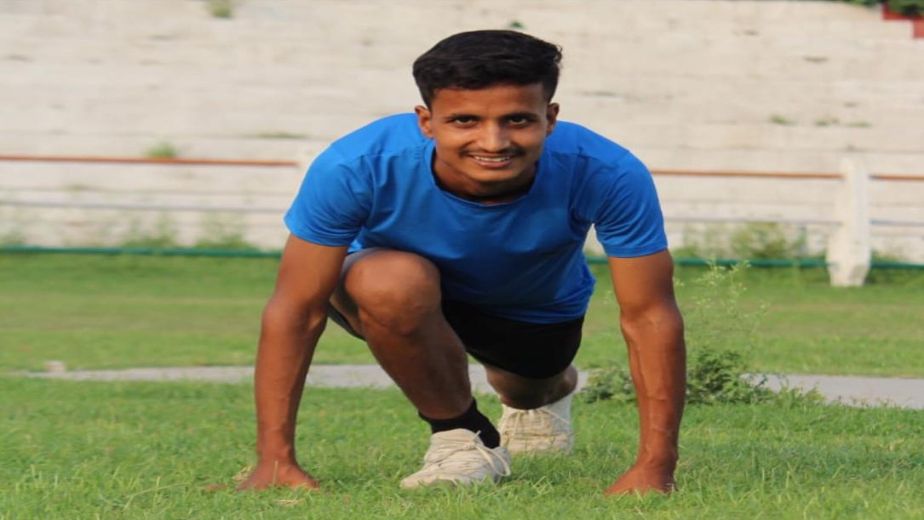