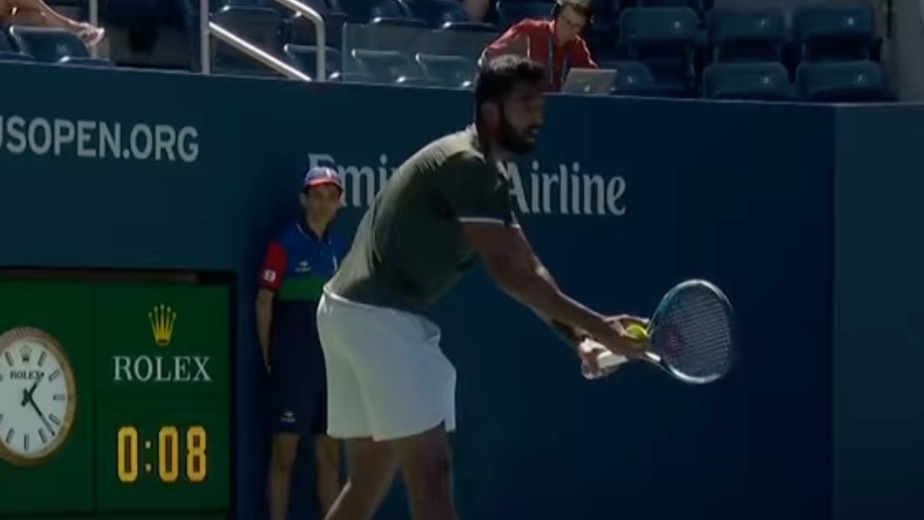 New York, Aug 27 (Tennis news) India's singles challenge came to an end at the US Open qualifiers after Prajnesh Gunneswaran was handed a straight-set defeat by American Christopher Eubanks in the second round here.

The world no.156 Indian, who was looking to make his second appearance in the US Open main draws, went down 3-6 4-6 to Eubanks, ranked 216th, in a 50-minute showdown on Thursday night.

Also read: Prajnesh advances to second round of US Open qualifiers

The 31-year-old Gunneswaran had qualified for the main draw in 2019, when he had lost to Russia's Danil Medvedev in the opening round.

The two other Indian players in fray in the men's singles qualifiers, Sumit Nagal and Ramkumar Ramanathan, made opening-round exits earlier in the week.

Ankita Raina was also ousted from the tournament after losing her first round match in women's singles qualifiers 3-6 6-2 4-6 to American Jamie Loeb. 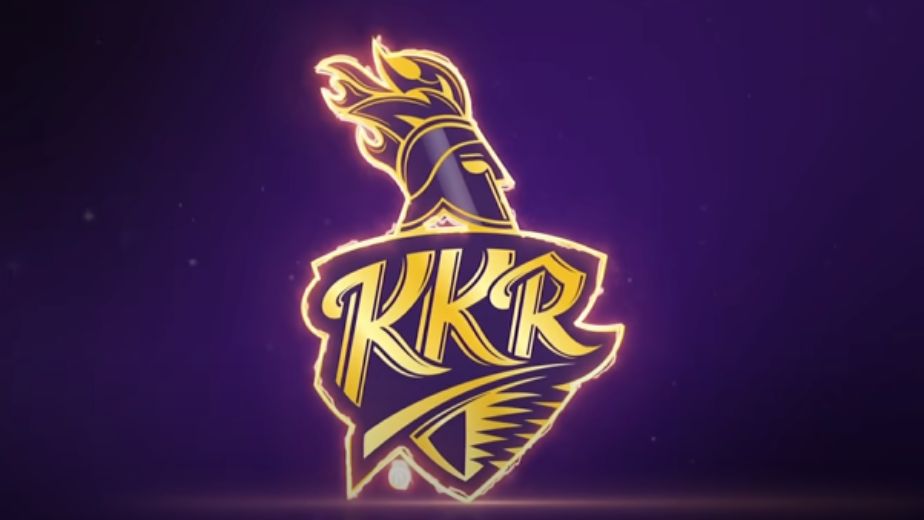 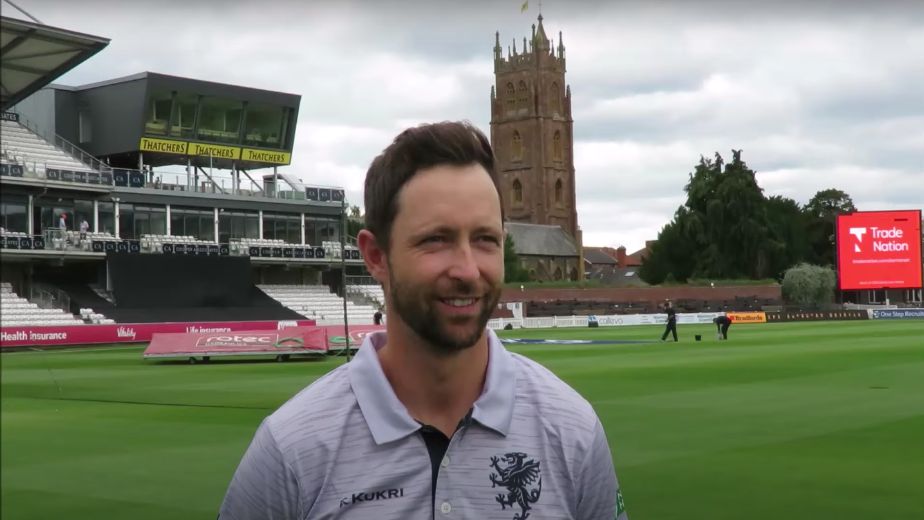 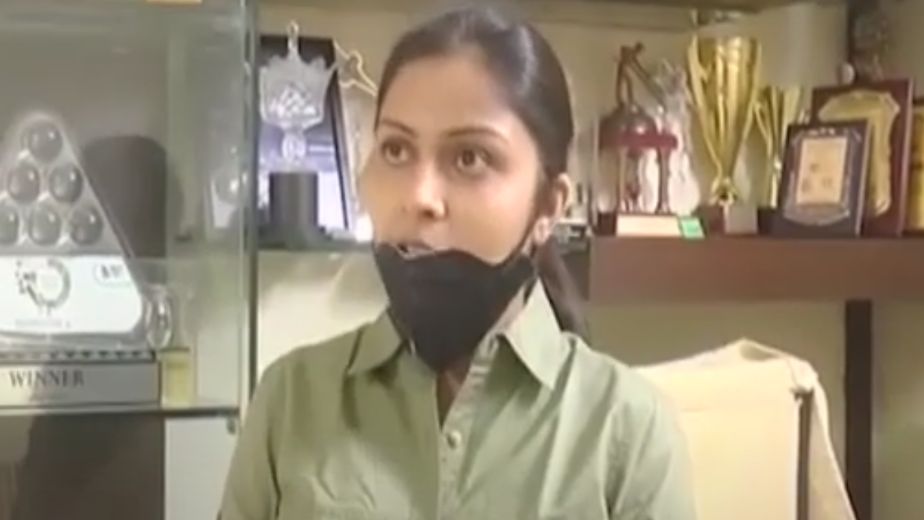