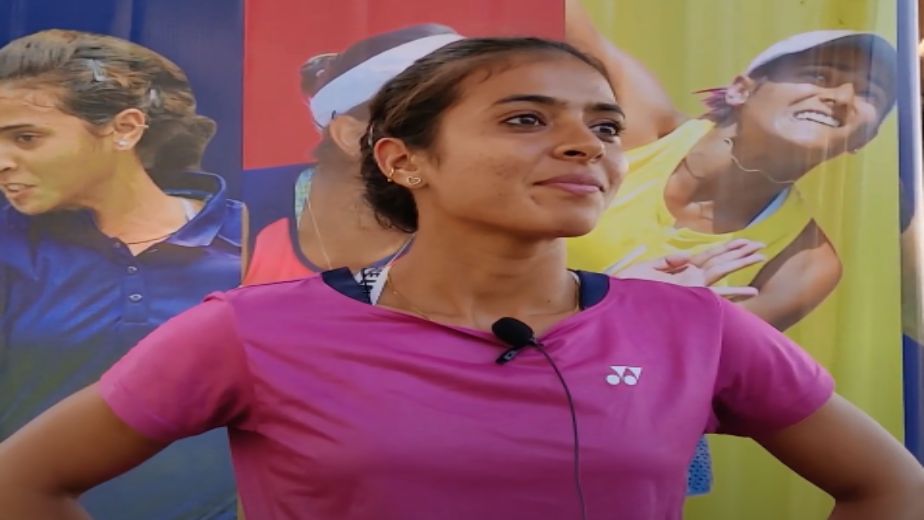 Paris, May 26 Ankita Raina's yet another attempt to qualify for the singles main draw of a Grand Slam failed as she bowed out of the French Open Qualifiers with a second-round defeat, here on Wednesday.

Ankita, up against higher-ranked German Greet Minnen, could win only two games in the entire match that lasted one hour and 21 minutes.

The 125th ranked Indian could convert only one of the three break points and eventually lost 2-6 0-6.

It was Ankita's seventh attempt to crack the singles main draw of a major. She had reached the final round of the Australian Open qualifying event early this year, falling at the final stage.

Bajrang's leg defence is not weak, it's just his style of play: His coach Sujeet Maan 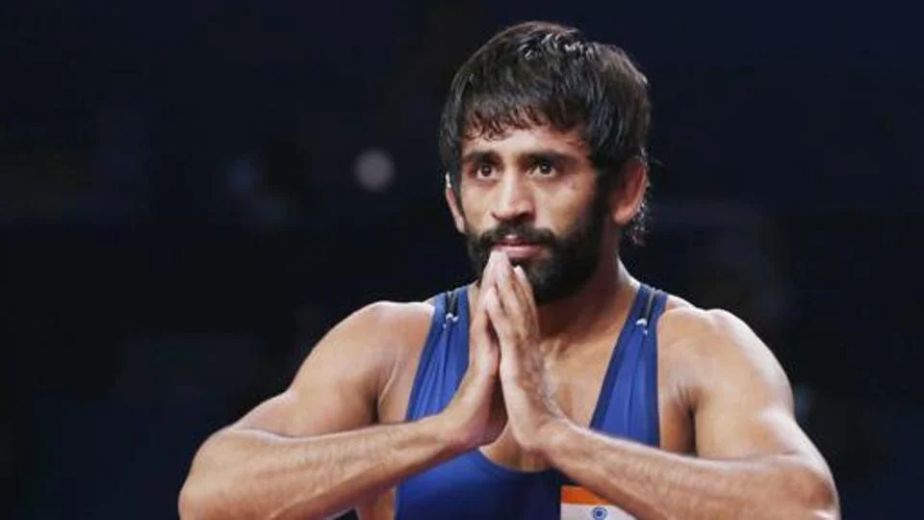 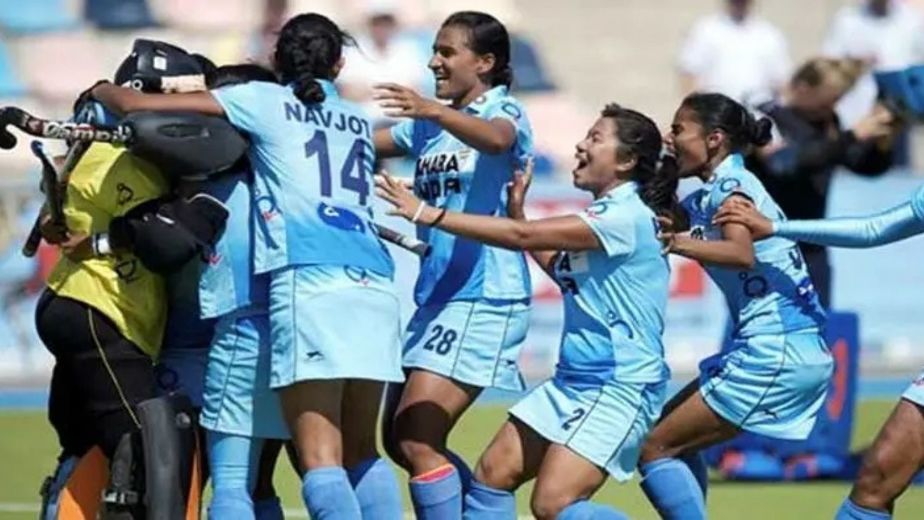 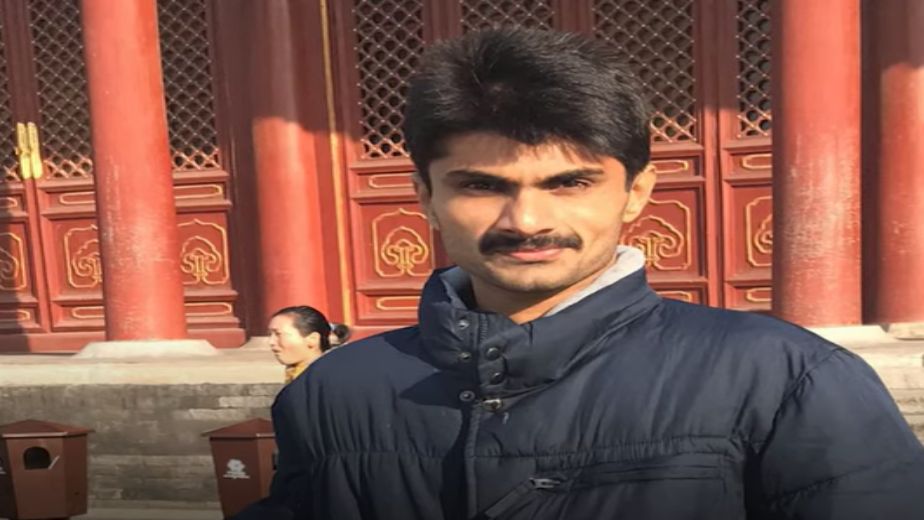