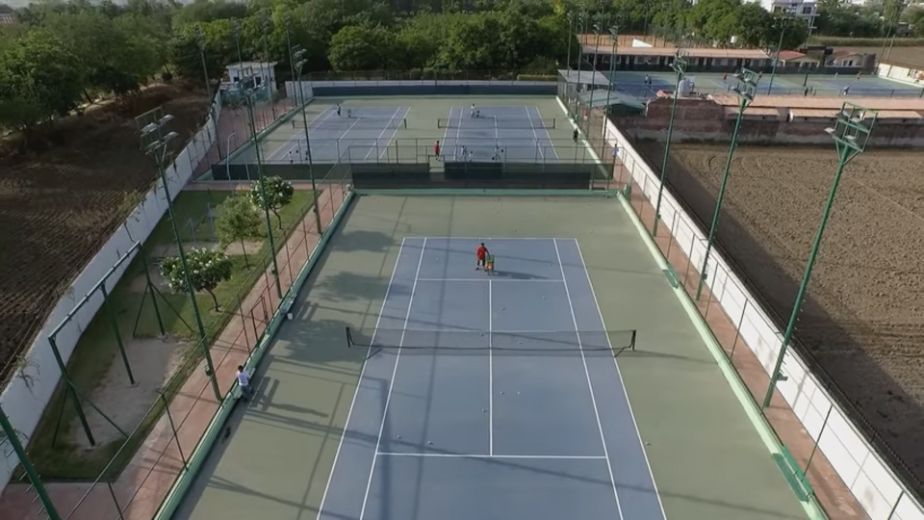 New Delhi, Dec 9 (Tennis news) India will host Denmark either on grass courts or fast hard courts for their next Davis Cup World Group I tie in March next year with top player Yuki Bhambri set to resume national duty.

The process to identify the venue and surface for the tie began on Thursday with the All India Tennis Association (AITA) reaching out to players to know their preferred surface and potential state associations which could host the matches on March 4-5 next year.

Since Denmark players are used to playing more on slow hard courts and clay courts, India would like to create conditions that help them in home tie. Yuki plays well on grass and Ramkumar Ramanathan too of late is playing well with serve and volley style.

Also, Prajnesh Gunneswaran and Sumit Nagal may not be better at playing on grass courts than Yuki and Ramkumar but both of them are still better than Denmark players when it comes to playing on grass or fast hard courts.

"It seems we will settle on either grass courts or fast hard courts. Yuki is our top player and he loves to play on grass," said a source, who is privy to the discussions.

If the tie is held on grass, the likely options would be Delhi, Chandigarh Jaipur and Lucknow and if the players choose to play on fast hard court, Indore will be hot favourite to host the match.

India were handed a home tie after three years after the draw pitted them against Denmark for the World Group I tie.

"We will know in two days' time where we are going to host this tie. Once we know the players' choice for surface, we will see which venue would be best for the purpose," Dhupar told PTI from Indore.

"I feel Delhi will host matches since Delhi has not hosted any big event in recent past. They must be keen to have this tie," said an AITA official.

The Karnataka association is hosting two Challenger events, so it is highly unlikely that the tie will be held in Bengaluru but an official said they can still "consider".

It will be the first tie between the two nations since September 1984 when India won 3-2 at Aarhus.

NBA: Lakers prevail over Miami Heat as Warriors continued their winning start to the season 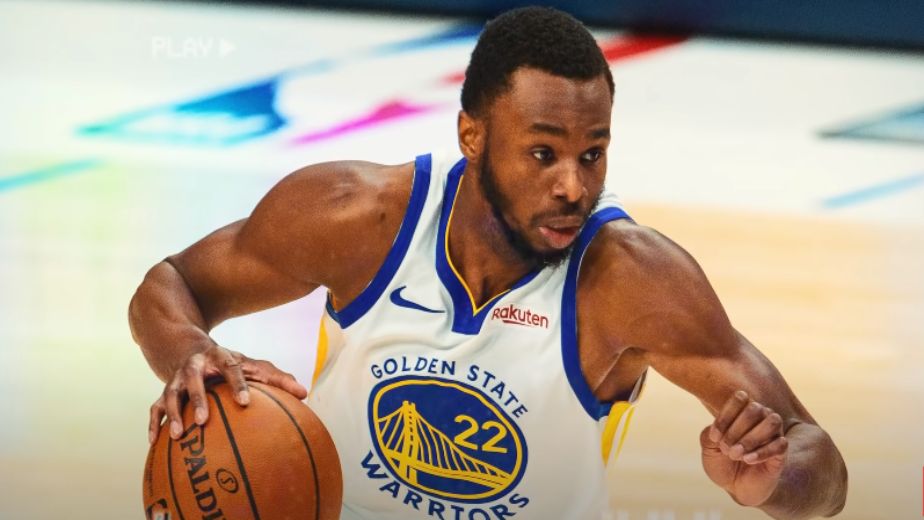 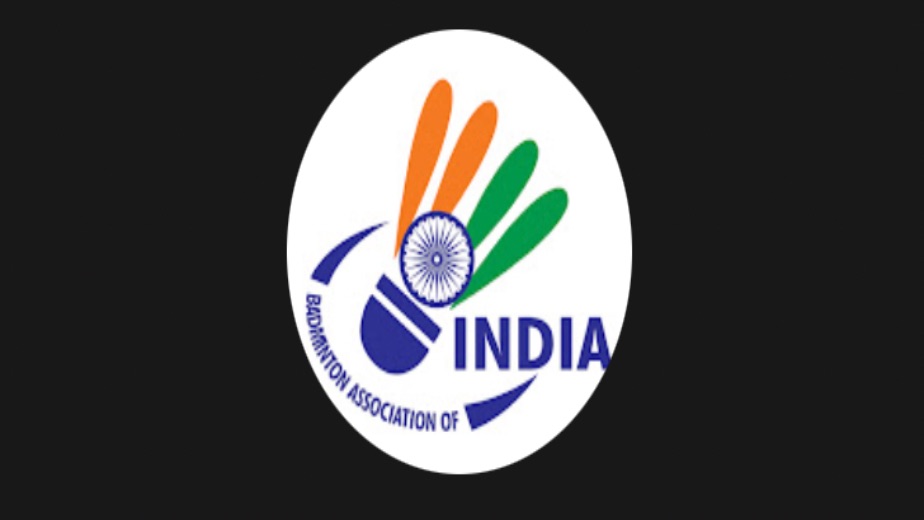 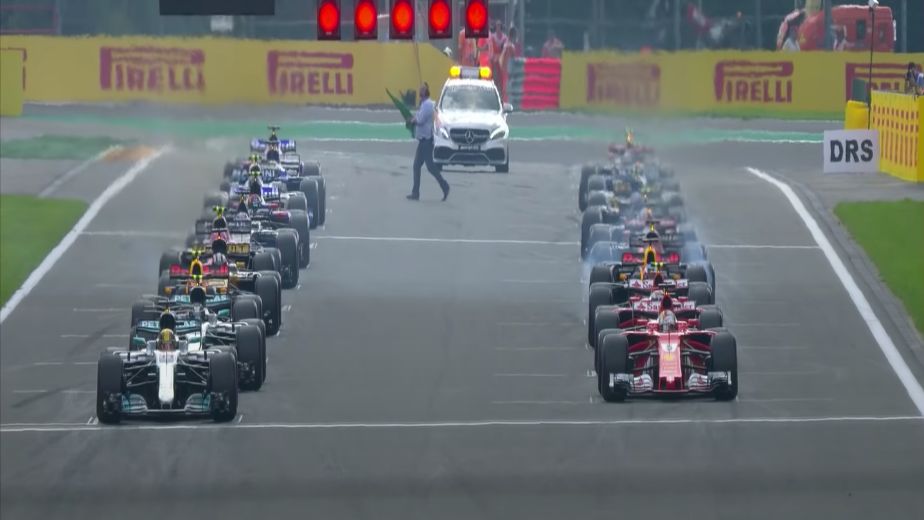