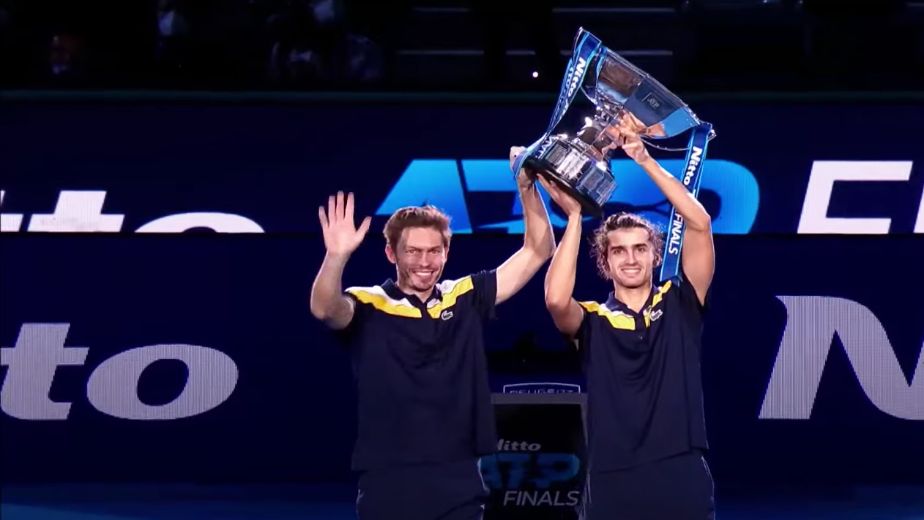 (Tennis news) The ATP announced the winners in two more categories on Wednesday as Aslan Karatsev won the most improved player of the year award and the doubles pair of Pierre-Hugues Herbert and Nicolas Mahut won the Fans’ Favorite doubles team.

Aslan Karatsev had a breakthrough season by becoming the first man in the Open Era to reach a semifinal on his Grand Slam debut at the Australian Open. He started the year ranked 112 and reached his career best of 15 in November, he is currently ranked 18. Karatsev won titles at Moscow and Dubai, he also reached the finals at Belgrade. Karatsev had won 34 matches this year and reached the third round at the US Open. He last played at the Davis Cup, partnering with Karen Khachanov against Germany in the doubles match and last played a singles match at Paris Masters 1000 where lost the opening match to Sebastian Korda.

Karatsev had immense success in singles but in doubles he was ranked 422 at the start of the season and now is ranked 91. He won the doubles title at Doha with Andrey Rublev and the pair reached the finals at Indian Wells.

The doubles pair of Pierre-Hugues Herbert and Nicolas Mahut won the Fans’ Favorite doubles team of the year award. The pair had reached 5 finals this year, they won three of them including the Nitto ATP finals and the Roland Garros title. They became the eighth pair to complete the career by winning the 2019 Australian Open and have been playing together since 2015.

“Just want to thank all of you who voted for us,” said Mahut. “Winning on the court is a personal accomplishment, but receiving the Fans’ Favorite Award is a different kind of pride. Pierre-Hugues and I are very touched and hope to share some great moments next year together and with you. Thanks again and see you next year.”

Herbert added: “It’s the first time we've won this award. We had an amazing year and we’re so happy and so proud about it. We hope to be back next year, enjoying on the court and on the ATP Tour.” 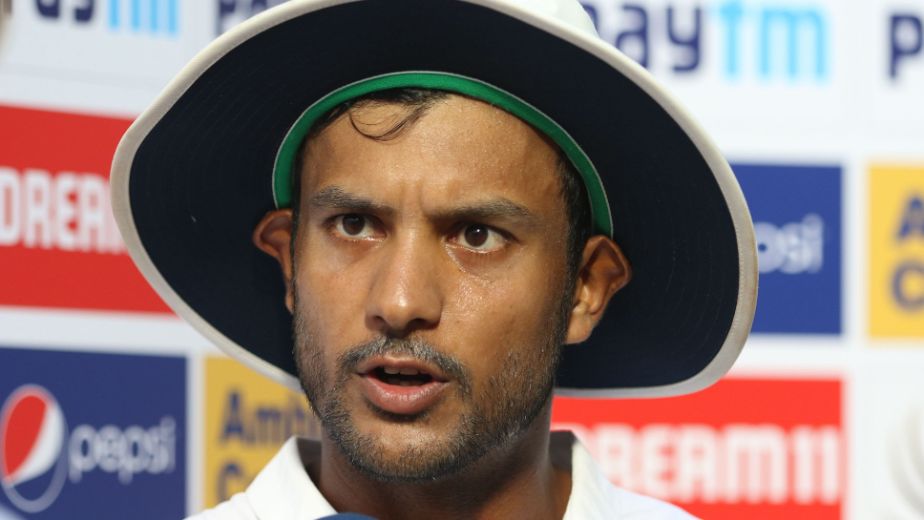 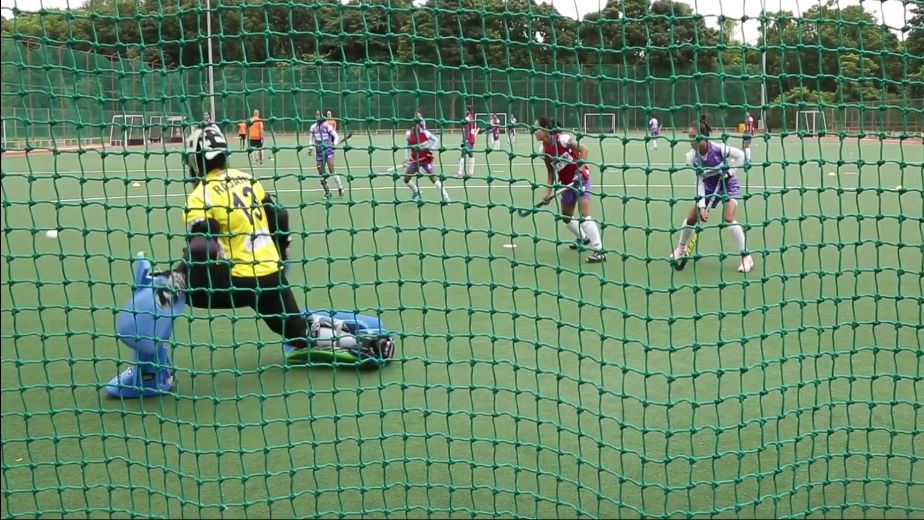 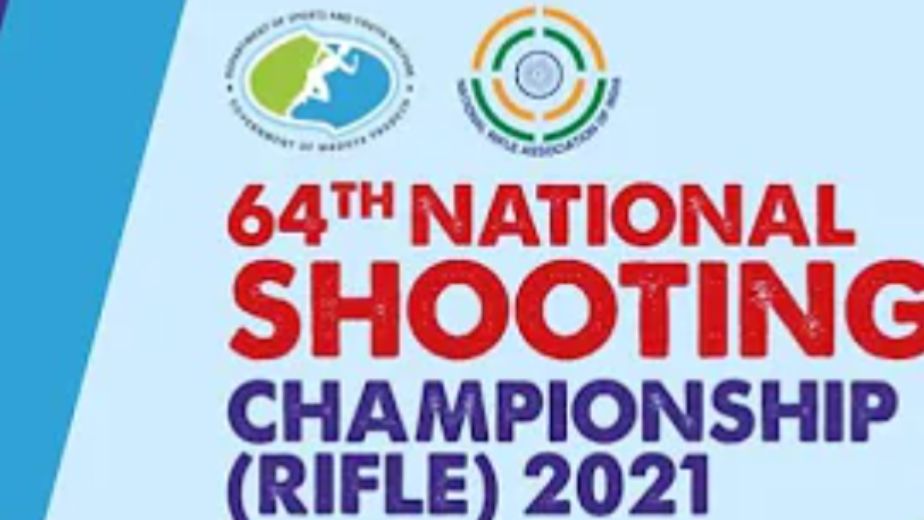