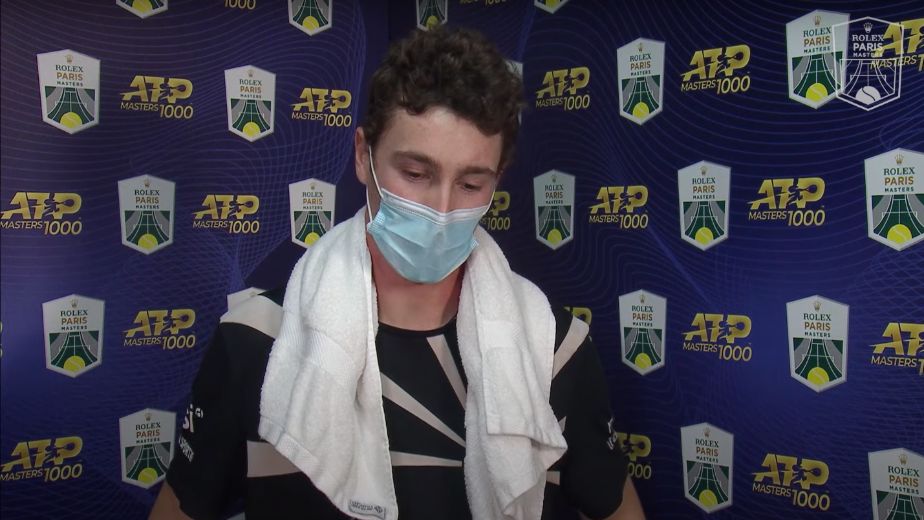 (Tennis news) Day 4 of the ATP Cup witnessed Italy and Russia recording vital victories as the knockout stages are going to be held later this week. Group B and C played their matches and still have one more match to go before the semifinals.

Russia continued its title defence by blanking the home team for its second consecutive victory. Roman Safiullin gave the early lead once again by taking out James Duckworth in the first match. Daniil Medvedev got his first victory of the season by beating Alex De Minaur as the doubles saw both the Russian singles players pitting against seasoned doubles players and finished the ordeal.

Italy recorded its first win of the event as it now hopes for a spot in the semifinal. France have confirmed their exit from the semifinal race with their second consecutive defeat as they are in the bottom place of Group B. Jannik Sinner gave the right signal at the start as he defeated Arthur Rinderknech in straight sets in which the second set was stretched to the tie break. In the second match, Matteo Berrettini confirmed their first victory as he beat Ugo Humbert. In the final doubles match, Berrettini and Sinner regrouped to make it three out of three.

Jan-Lennard Struff came out on top against John Isner who hit 34 aces in the opening match which lasted over 3 hours. The second match saw Alexander Zverev take on Taylor Fritz and give the Germans the victory. In the final doubles match, Isner and Fritz did not let themselves be whitewashed as they bageled the first in their way to take the last point of the tie.

Group C has now seen the four teams win one match and lose the next as Canada got their first victory at the event. Daniel Evans gave Britain the first point as he won the match of single handed backhands against Denis Shapovalov who had not played the earlier match due to fatigue. Felix Auger-Aliassime then carried his form from the previous season to beat Cameron Norrie as Canada got back their hopes for a semifinal spot. In the doubles match, both the next gen players upset Joe Salisbury and Jamie Murray to end the tie with a crucial win.

Also read: Argentina and Spain closing in on top finish at the ATP Cup 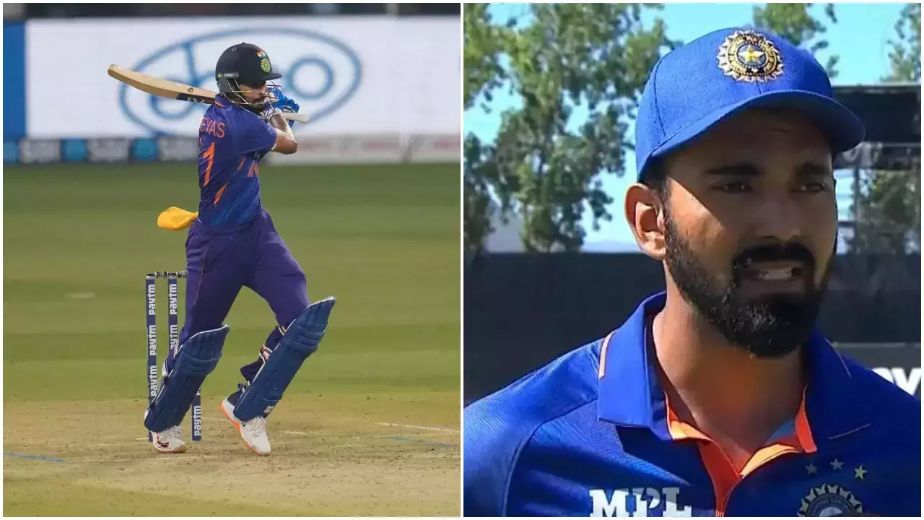 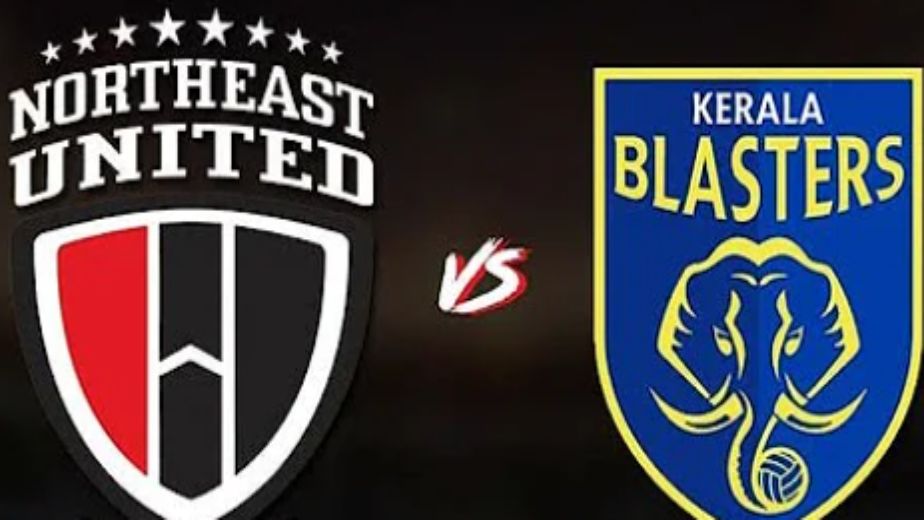