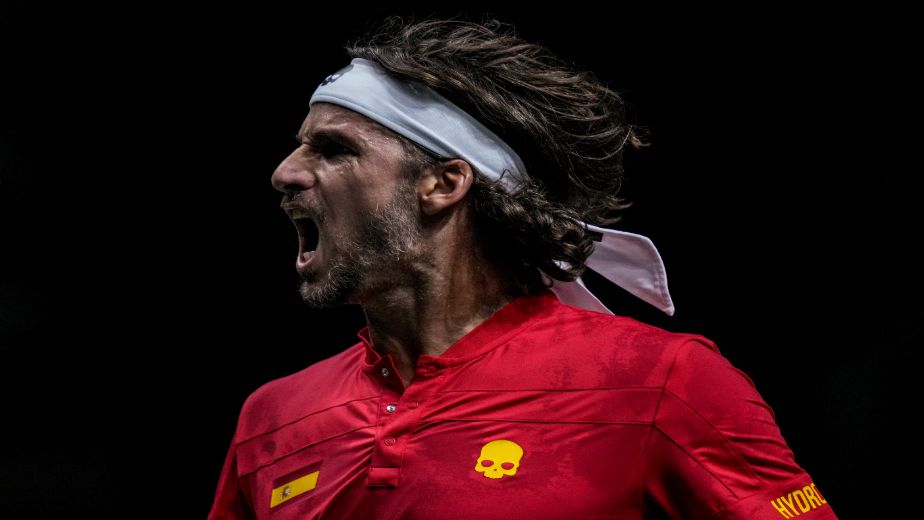 (Tennis news) Spain had lost three crucial players before the start of the match at the Davis Cup but 40 year old Feliciano Lopez gave Spain exactly what it needed as he put the first point on the scoreboard when he beat Roberto Quiroz in straight sets. Next, it was the turn of Tokyo Olympics Singles bronze medalist Pablo Carreno Busta who had a tougher battle than his team mate, he lost the first set and could not end the match early onto the third set as a tiebreaker brought things to a conclusion.

In the doubles, Busta and Marcel Granollers gave them their third and final victory in a match which lasted for almost 3 hours as it also had two tiebreaks. Spain is up against a tough Russian team on 28th November.

Italy’s youngsters were on fire as they won both their singles rubber to confirm victory over USA. The first match was a clash between world number 26 Reily Opelka and world number 27 Lorenzo Sonego but it was the Italian who gave the perfect start as he defeated Opelka in straight sets. In the second match, Jannik Sinner had played at the Nitto ATP Finals a few days earlier and paid no heed to size as John Isner was bageled in the second set to confirm victory for the Italians.

In the doubles match, US Open winner Rajeev Ram paired with former US Open winner Jack Sock as they got a consolation point by defeating Fabio Fognini and Lorenzo Musetti. Italy will next play against Colombia today.

Captain Viktor Trovicki would not have expected any other result from Serbia as they won all the three matches against Austria. Austria was missing the company of injured Dominic Thiem who went out the season early and it did reflect on the team. Dusan Lajovic played a long match against Gerlad Melzer as two of the sets needed an hour to settle when he finally gave Serbia its first point. In the second match, Novak Djokovic did the complete opposite as he closed out two sets under an hour to confirm victory for Serbia and in the doubles the pair of Nikola Cacic and Filip Krajinovic added the finishing touches. Serbia is up against Germany today.

All the results, highlights and analysis from UFC Fight Night between Whittaker vs Gastelum 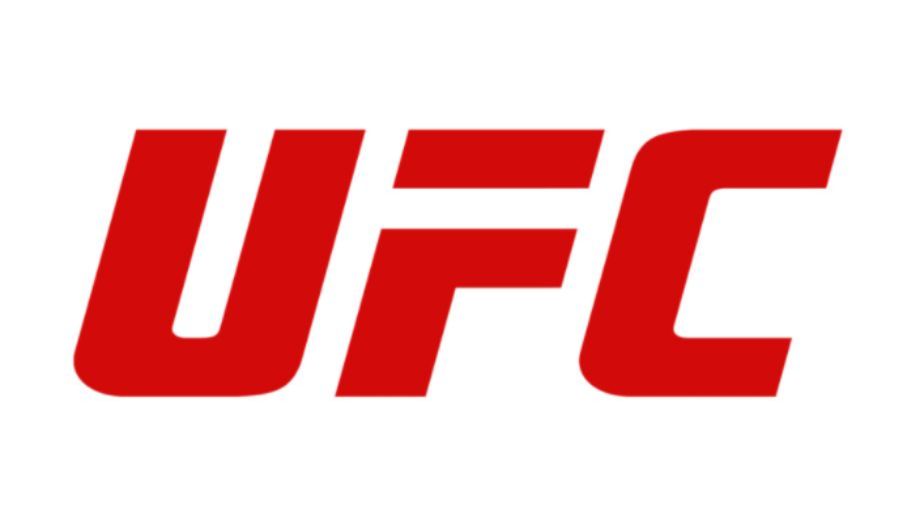 Even biggest of players can struggle: Ishan Kishan on his below-par IPL season 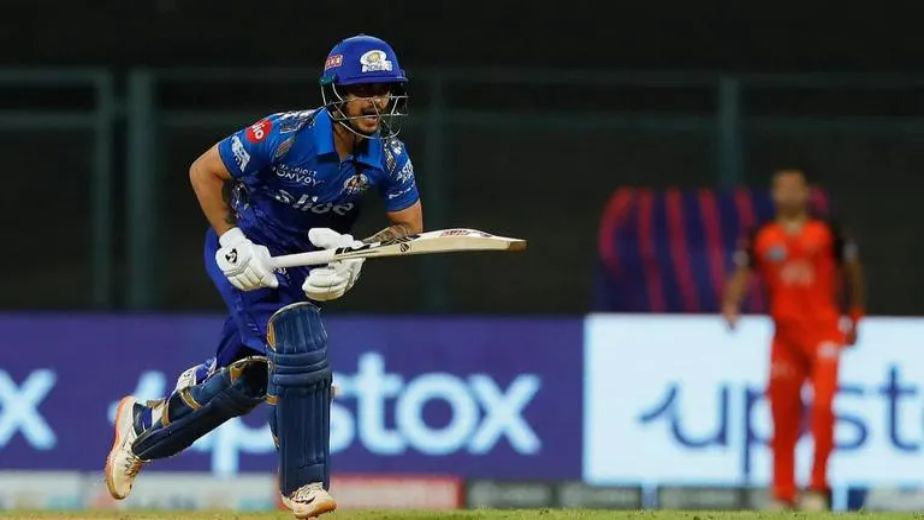 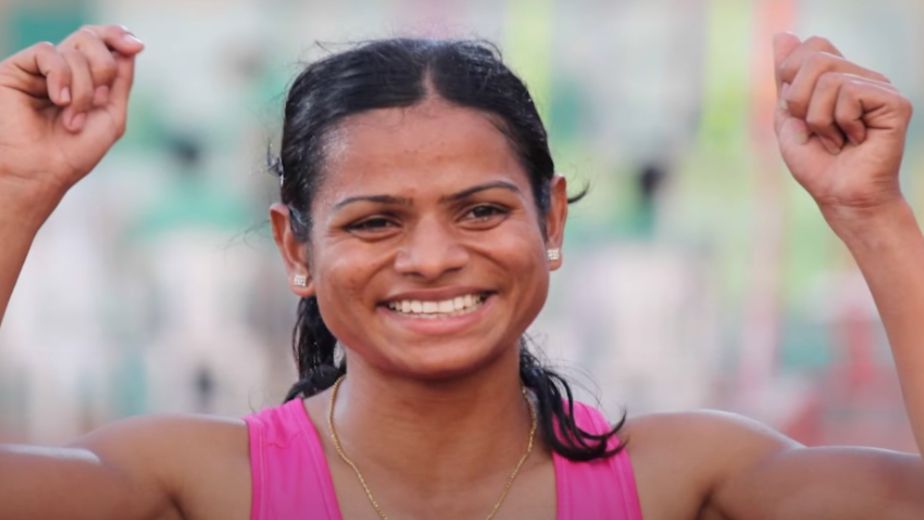 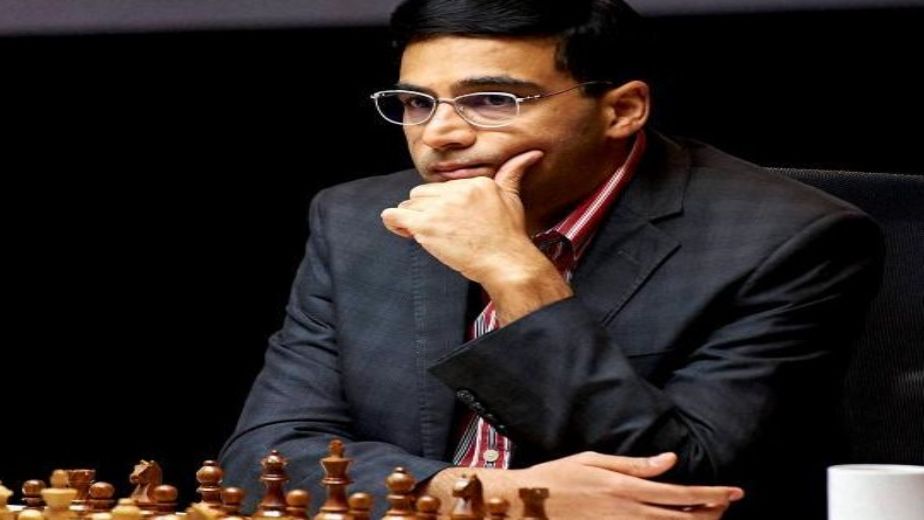 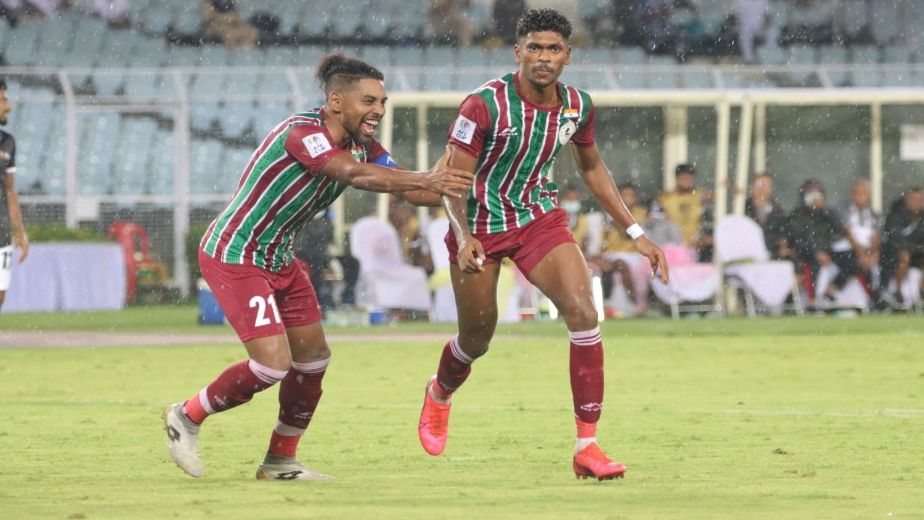