The 20 times Grand Slam winner won’t feature in the Australian Open due to Melbourne quarantine rules. While rumours circulated that the Swiss maestro decided to skip the first Grand Slam of the year due to injury concerns, the Australian Open director of player relations, Andre Sa clarified that Federer’s absence is due to quarantine concerns as his family will be forced to stay in their hotel room for 14 days. The Swiss star last featured in a major tournament at the Australian Open last year, defeating John Millman in the third round and Tennys Sandgren in the quarterfinals, only to be defeated by Novak Djokovic in straight sets in the semi-finals. He has undergone multiple knee surgeries in February and May since and decided to take a well earned break amidst the pandemic to make a strong start in 2021. Federer is expected to feature in Rotterdam, Doha or Dubai, with the 39 year old eager to compete for the most notable titles again, namely the Tokyo Olympics and Wimbledon. The Swiss remains in the top 5 rankings after reaching the semi-finals of the Australian Open last year and will want to hit the ground running to compete at the highest level as soon as possible. 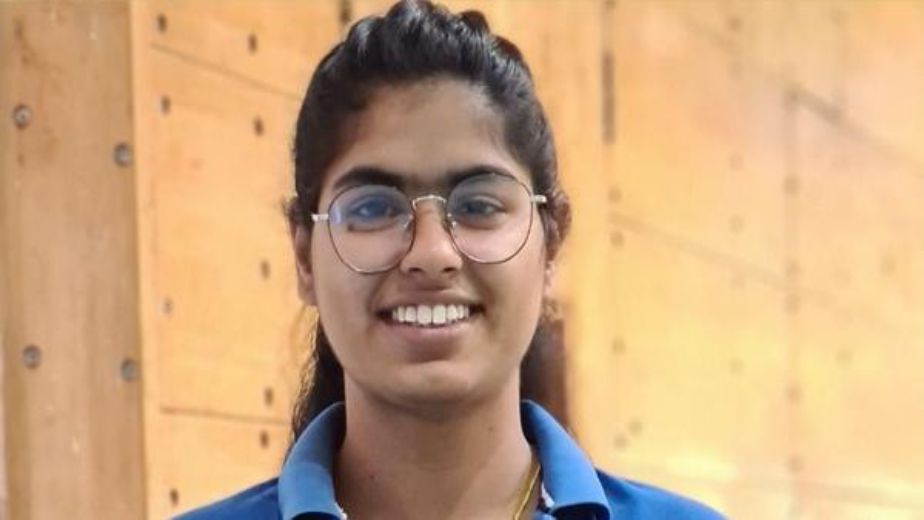 Disappointed to not score big, focussed to build from here: Suryakumar Yadav 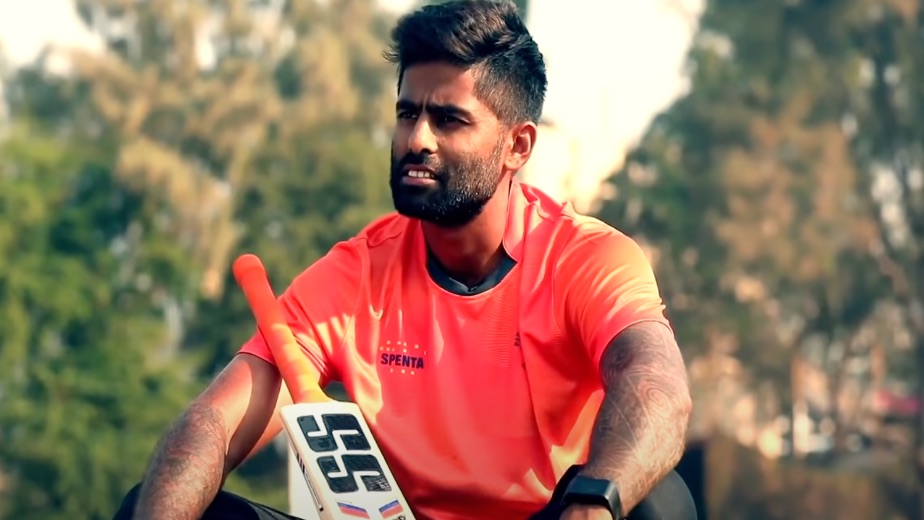 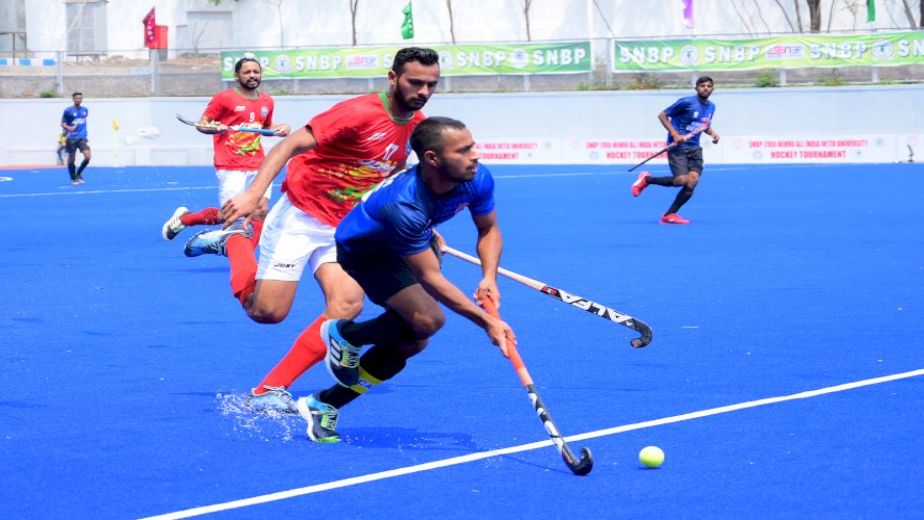