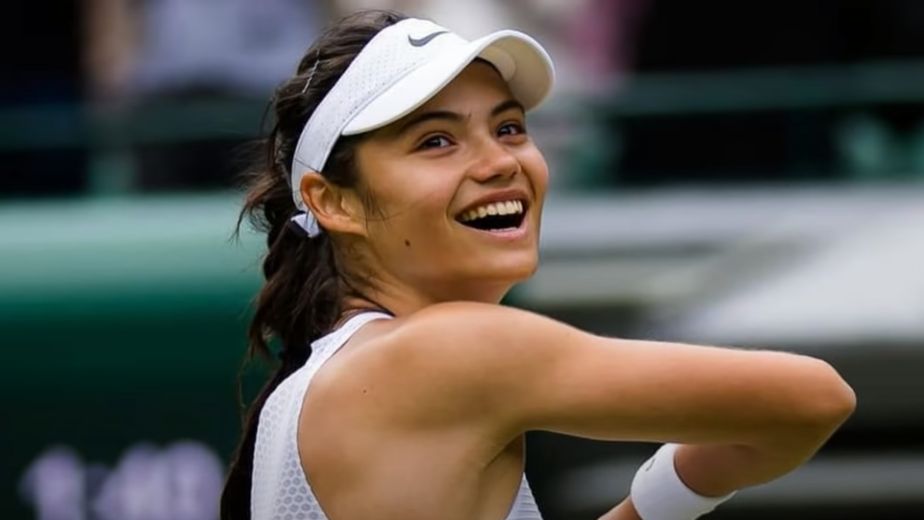 Having not played a professional tennis match on clay since the French Open Juniors in 2018, the 19 year old put up an impressive display to save a set point at 4-5 in the opening set and fought back from 1-4 down in the second set to win the match. Speaking after her victory, Raducanu said “This one means so much to me. It's my first Billie Jean King Cup match and to represent my team on a clay court, in my first professional match on clay, it's really amazing. We're still in this, we're still in this battle and it's all to play for tomorrow."

The 19 year old was under significant pressure after Dart lost in 55 minutes to Vondrousova. Raducanu saved a set point after dropping serve in the eighth game and took the first set with a run of three straight games. However, her performance dipped at the start of the second set, resulting in the teenager going two breaks down at 0-3 and 1-4. Raducanu eventually fought back, winning six of the last seven games.

Raducanu said “The team had my back 100 percent, as we had Harriet's back this morning. It's amazing to be in a team competition when everything is so individual in this sport. I'm really cherishing the memories I'm gaining this week." This is just the third win Raducanu has managed this season and Martincova is the highest-ranked player she has beaten since her semi-final victory over Maria Sakkari at the US Open. The winner of the Qualifiers will progress to the finals while the losers will compete in the Play-Offs for the 2023 Qualifiers.

Also read: Cameron Norrie knocked out of the Monte Carlo Masters by Ramos-Vinolas

What went wrong for the Indian women's team at the World Cup? 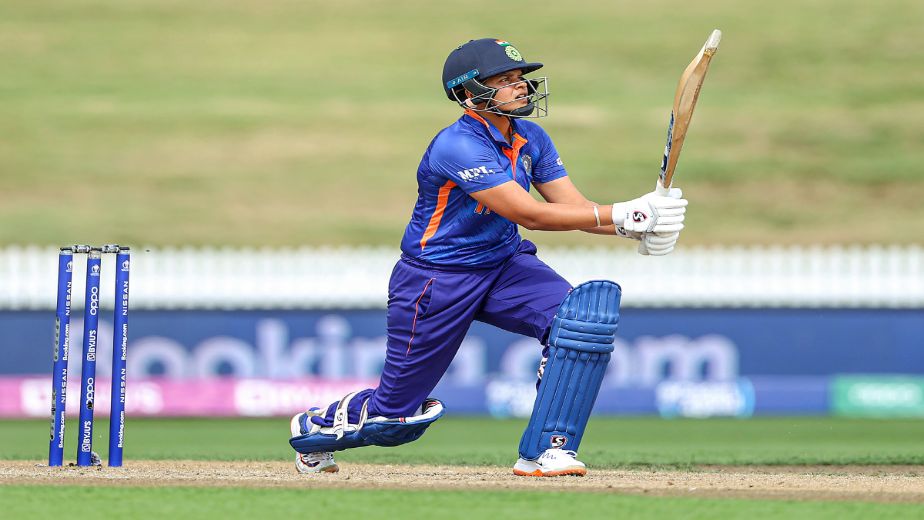 Man United, Chelsea and Arsenal look to secure three points in the PL 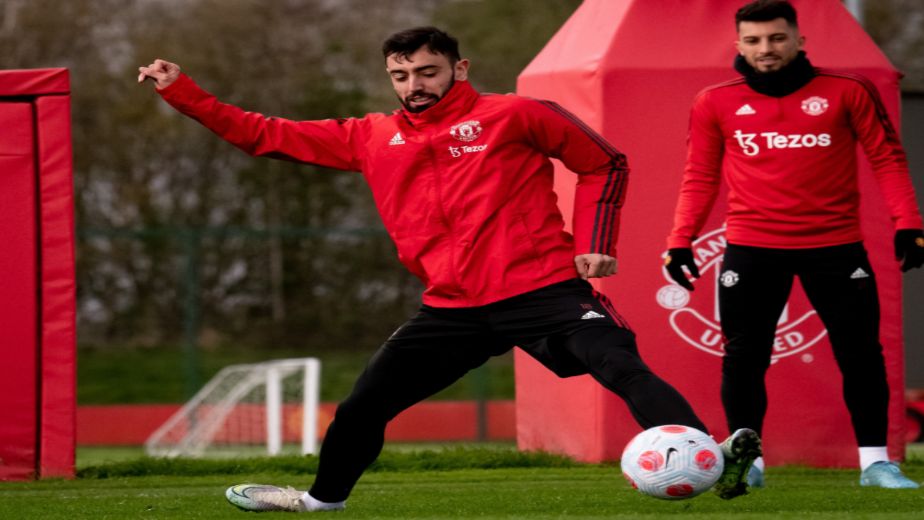 Running out of time, Punjab face team to beat Gujarat Titans, who have Play-offs spot in mind 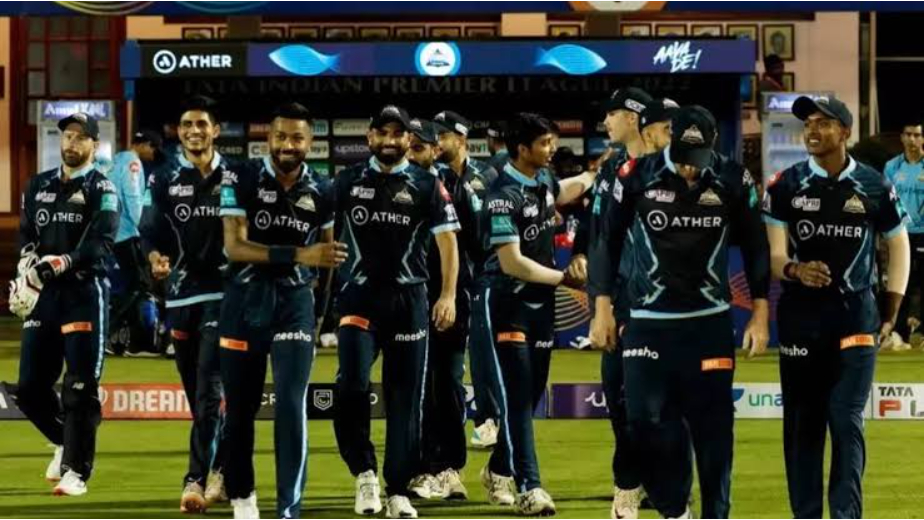