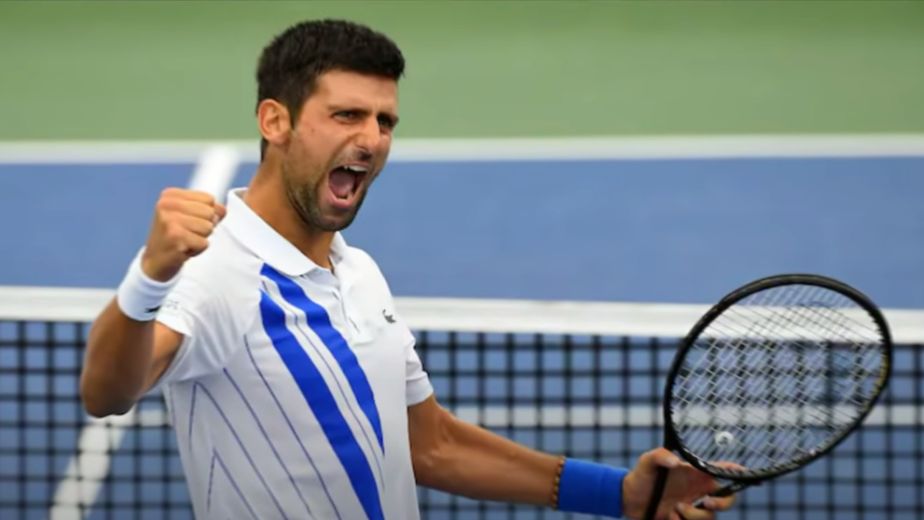 (Tennis news) World number 2 Novak Djokovic has been added to the Indian Wells draw by the tournament’s organisers but there remains uncertainty about whether the Serbian will be eligible to enter the United States. The 20 time Grand Slam winner has refused to take the COVID-19 vaccination and is prepared to miss tournaments as a consequence of his decision. Djokovic was deported from Australia due to his vaccination status after two visa cancellations, two court challenges and five nights at an immigration detention hotel.

In a statement by the Indian Wells organisers on Tuesday, they said on Twitter “Novak Djokovic is on the tournament entry list, and therefore is placed into the draw today. We are currently in communication with his team. However, it has not been determined if he will participate in the event by getting CDC (US Centres for Disease Control and Prevention) approval to enter the country."

As things stand, the CDC website says that non-US citizens who are not immigrants must show proof of vaccination against COVID-19. The California based tournament is often regarded as the “fifth major” in the tennis calendar and was previously cancelled in 2020 and moved to October last year due to the COVID-19 pandemic. Djokovic recently competed at the Dubai Duty Free Tennis Championships where he lost the quarter finals to Jiri Vesely from the Czech Republic.

Also read: My vision is to build an athlete development structure: Rosemary Owino

Rockstars on & off the field - Cricketers with incredible music talents! 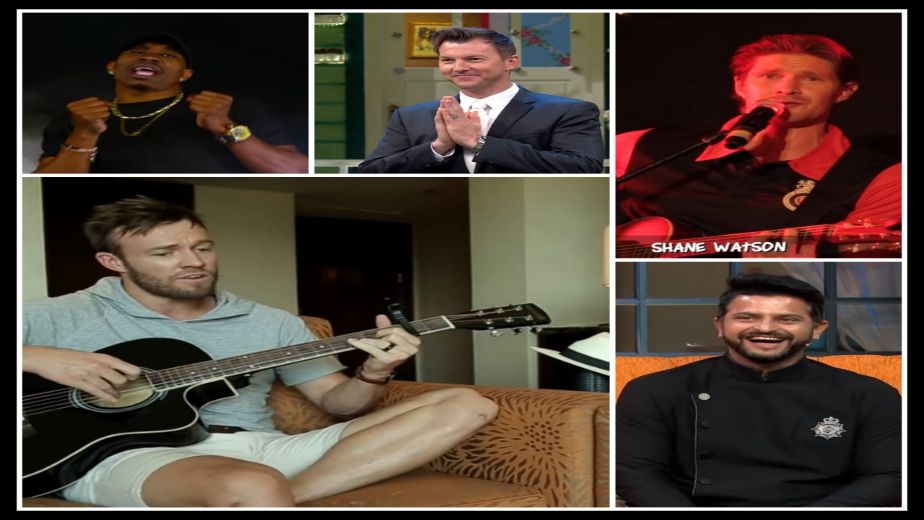 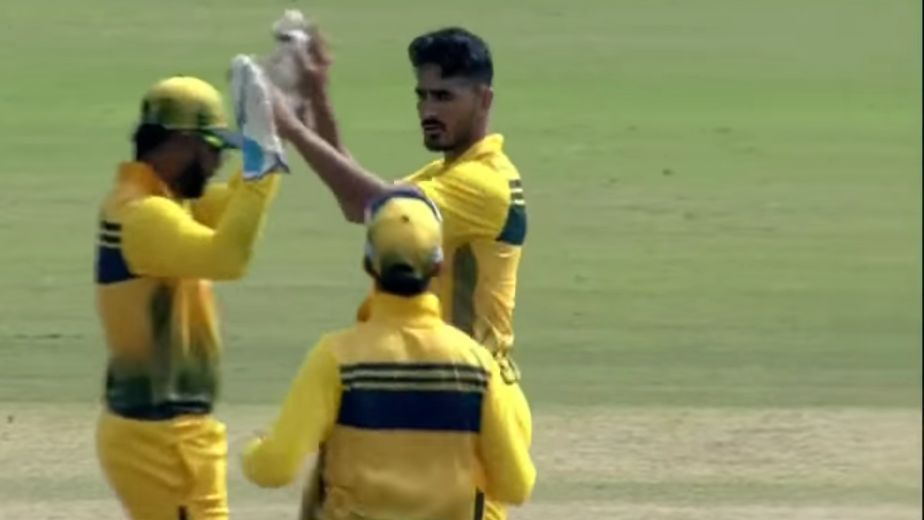 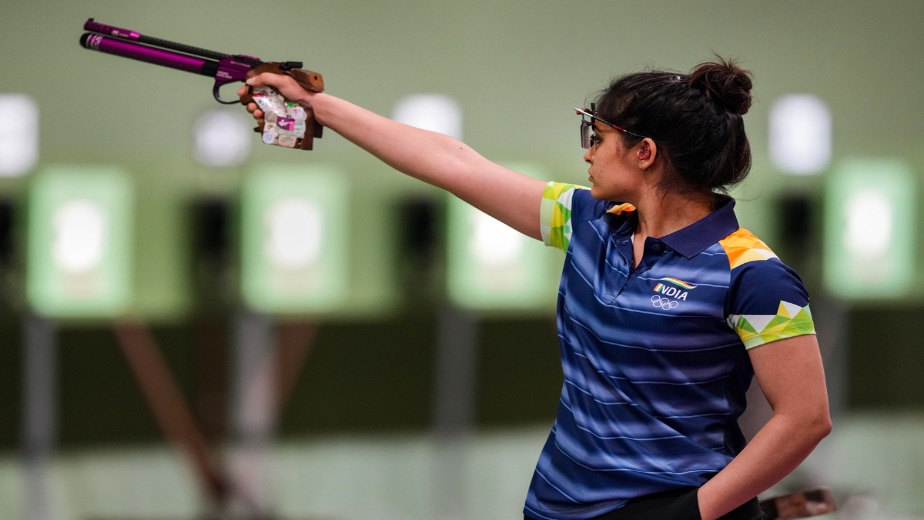