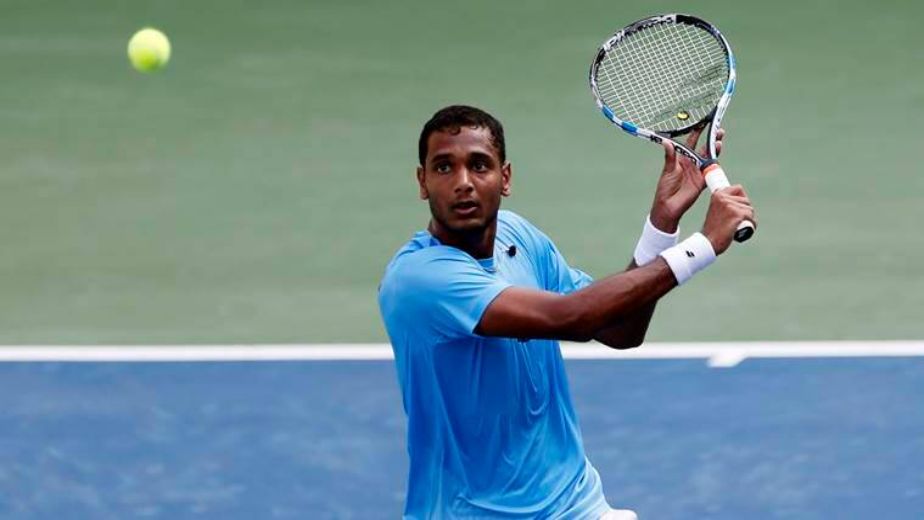 New Delhi, Mar 4 (Tennis News) Ramkumar Ramanathan did not even need his 'A game' to put India 1-0 ahead in the Davis Cup World Group I Play-off tie against Denmark as he walked out with an easy straight-set win over an error-prone Christian Sigsgaard, here on Friday.

Taking full advantage of the Danish player's discomfort on the low bounce grass court, Ramkumar cruised to a 6-3 6-2 win over Christian, ranked as low as 824, in the opening singles of the tie at Delhi Gymkhana Club.

There was hardly any fight in the match, that lasted just 59 minutes, as Christian made it easy for the 170th-ranked Indian with his unending unforced errors.

Yuki Bhambri will now take on Mikael Torpegaard in the second singles.

Christian struggled with his serve, committing as many as three double faults in the second game of the opening set and was down a breakpoint but Ramkumar could not capitalise on that chance.

Ramkumar mostly used backhand slices for returns and stayed solid on his service games. Christian again handed Ramkumar a break chance when he double-faulted at 30-all in the fourth game.

A long rally ensued with both players putting to use their backhand slice stroke but Ramkumar eventually prevailed.

There were not many points when the lanky Indian charged the net, a strategy which was expected to be followed by him, but the error-prone game of Christian made it easy for Ramkumar.

The Indian had three set points in the eighth game but could convert none. He sealed the opening set in the next game with a solid serve that Christian could not return, netting a backhand.

In the second set it was Christian who blinked first, going down 0-40 in the third game. He began with a double fault and Ramkumar put his rival under more pressure with a stunning forehand crosscourt return winner. Christian then netted a return.

The Danish player handed the break to the home player when he hit a backhand long on the third breakpoint. There was no end to Christian's struggle and Ramkumar finished the match with an ace in the eighth game after failing to convert four match points in the previous game.

Also Read : There is a gap in Indian tennis but structured plan in place for future: Rohit Rajpal 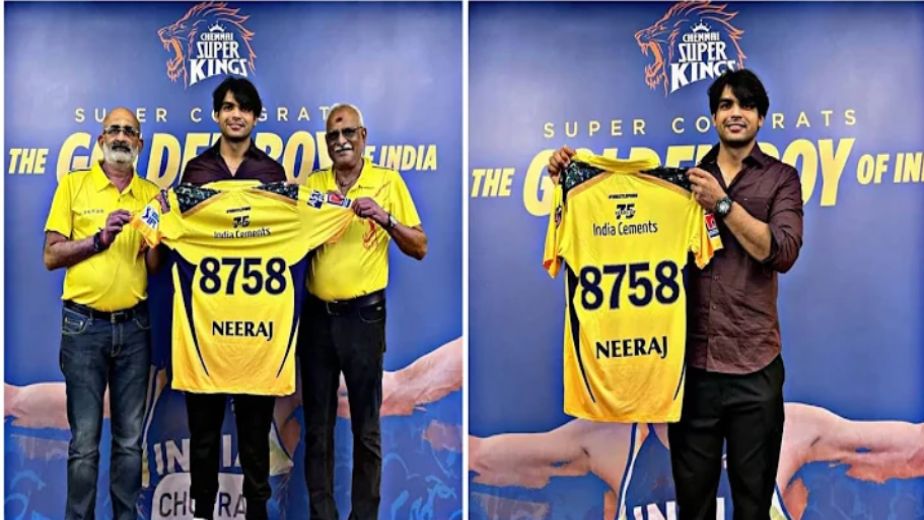 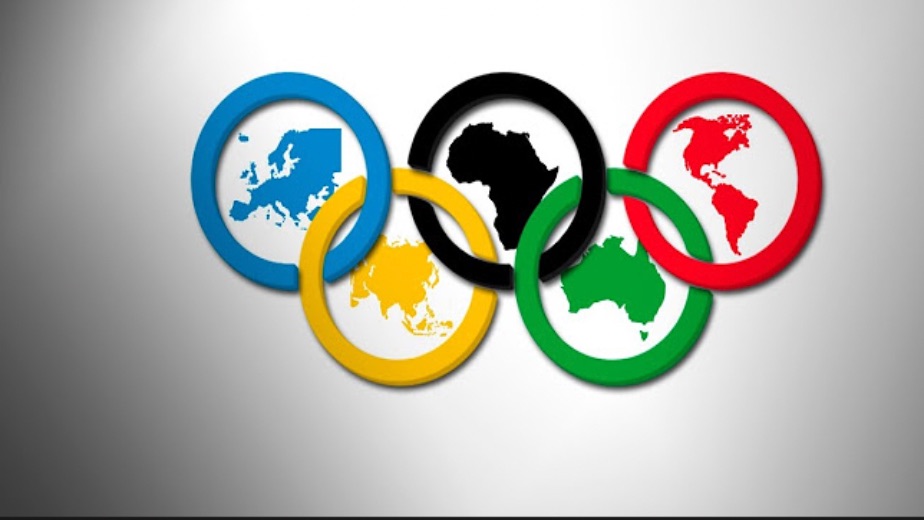 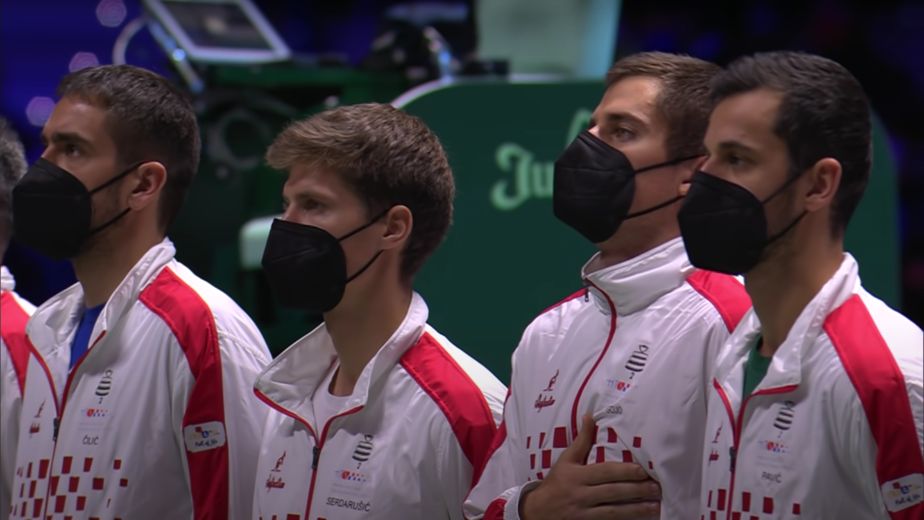