Daniil Medvedev once again in middle of Grand Slam history 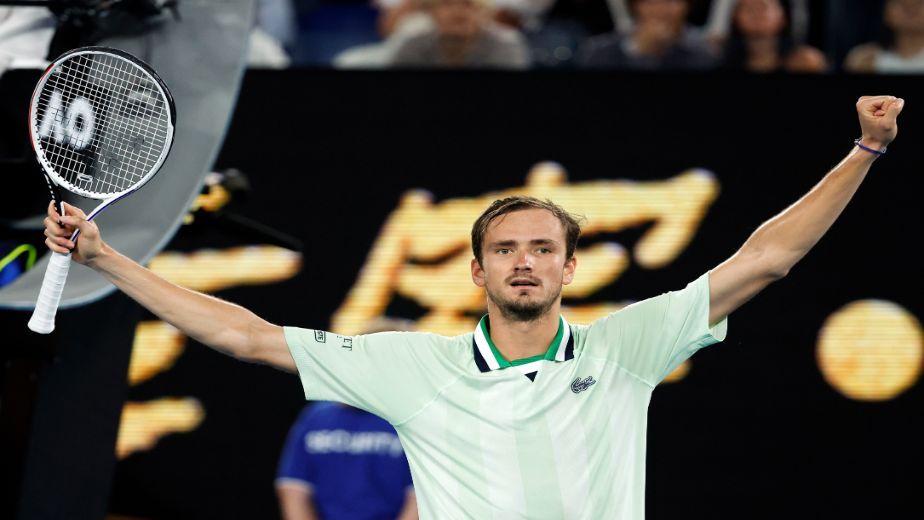 (Tennis news) Daniil Medvedev is once again a barricade on the way to history only this time Rafael Nadal is on the other end. A few months back it was Novak Djokovic whose attempt to win a calendar slam at the US Open was thwarted by Medvedev right at the final turn. This time it's the 2022 Australian Open, both are hardcourts and the odds are stacked evenly. Both players have so far spent 17 hours on court and have got a day’s rest to let it all out in the final.

Daniil Medvedev has lost 5 sets on his way to the final, his first major hurdle was a 3 hour battle with Nick Kyrgios in the second round then Felix Auger- Aliassime in the quarterfinals where Medevdev even saved a matchpoint. In the semifinal, the Russian was fined $12000 for his behaviour with the chair umpire and was in a hot streak after that against Stefanos Tsitsipas. He has had a simpler route than Nadal in the draw and needs to bring in the game that gave him first his major at the 2021 US Open.

Medvedev had lost to Djokovic at last year’s final but since then he has taken on bigger challenges and succeeded. He needs to extend the match and put Nadal on the backfoot as the Spaniard has already played a couple of long enduring matches. He also needs to serve the same way like he did in the semifinal as serve and volleys might actually help combat the world number five’s groundstrokes. The world number two also stands way behind the court but can choose to come in especially during the serve as the left hander is not among the top servers on the tour.

The 25 year old will need to let pressure get to Nadal as all the expectations must put down the veteran. Medvedev can bring home his 2nd Grand Slam title and once again stop one among the big three in creating history. Rafael Nadal has not broken a racquet yet in his career which shows how hard it is to break the man’s spirit. The 21st Grand Slam is on the line as he aims to become the first player to win more than 20 majors, an effort which Roger Federer and Djokovic have failed to do. The 20 time major winner has dropped 4 sets so far and has had tougher opponents than Medvedev.

Nadal is into his 29th Grand Slam final so it will be all the usual for him as he will know what to expect. This will be the first time both players meet at the Australian Open but played a 5 hour match in the final of the 2019 US Open which was Nadal’s 19th title. The 35 year old is playing his first Grand Slam since losing to Djokovic at Roland Garros last year but has a patent in making comebacks as injuries have also failed to halt his speed and strength.

In terms of court coverage, although Nadal has been around since 2001 his speed has also kept him company even after so many years. His stamina might not be the same as an opponent 10 years younger can certainly outrun him in the longer race. Nadal is into the final at Melbourne for the 6th time and has only won one of them. In 2009 he won the title beating Federer in the final, he lost to the Swiss maestro in 2017. In 2014 he lost to Stan Wawrinka and lost twice to Djokovic 10 years ago in a match that lasted 6 hours then again in 2019.

Nadal has won three matches against Medevdev but the last time they faced it was Medvedev who got ahead. Predictions are Medvedev in four or five sets but Nadal will be longing to lift the trophy after more than a decade and has chances of taking down the next gen.

Achieved all I wanted, never overstay your welcome: Shastri gears up for end of India tenure 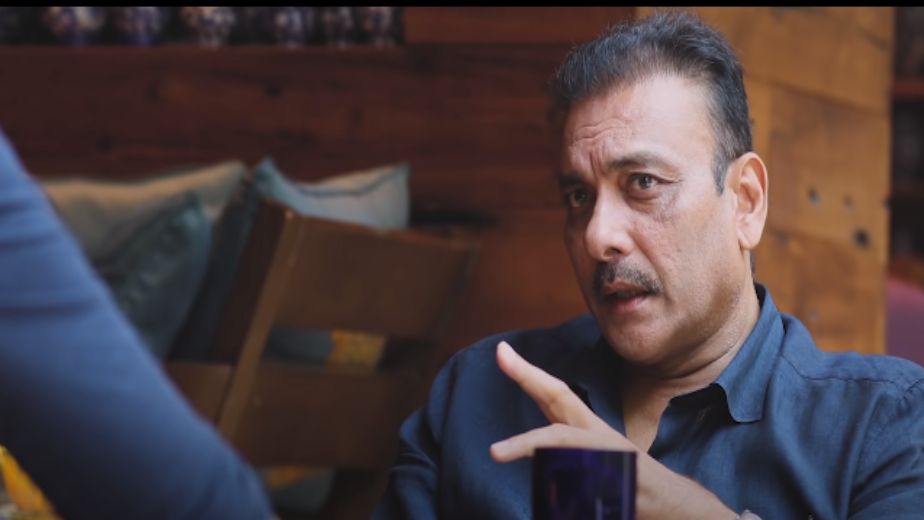 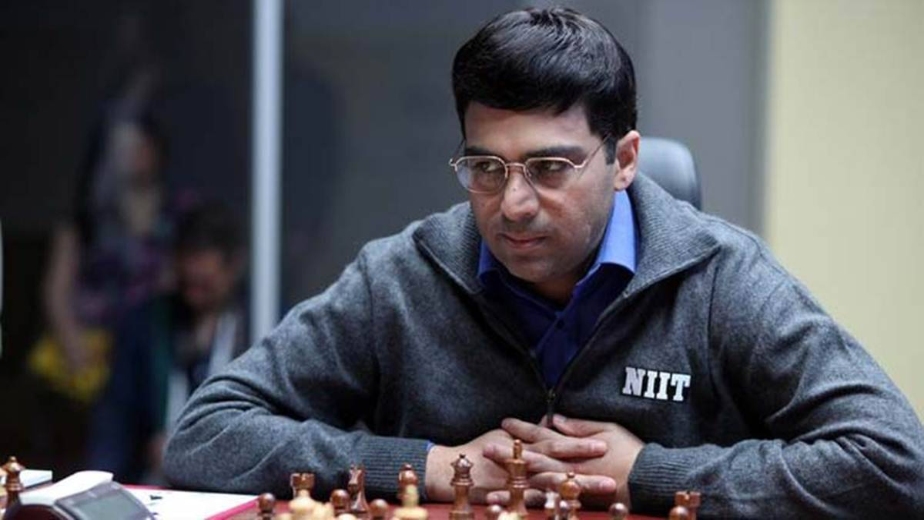 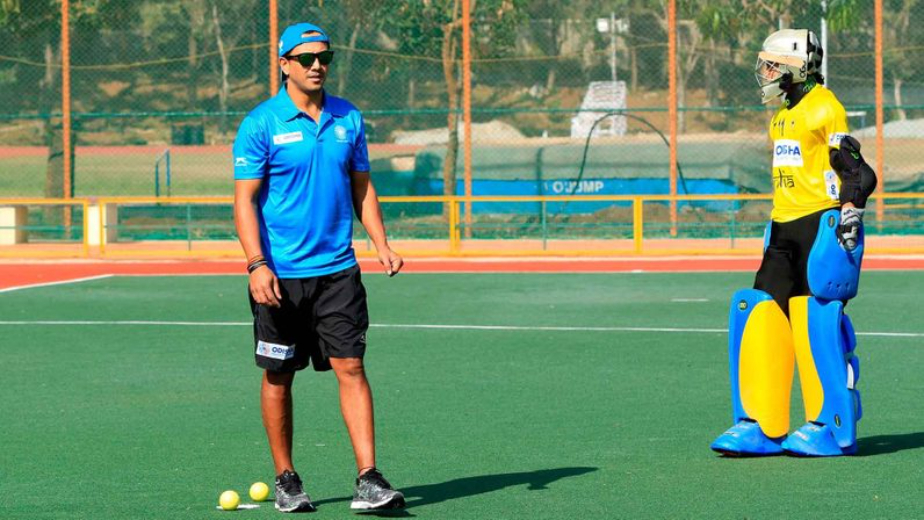