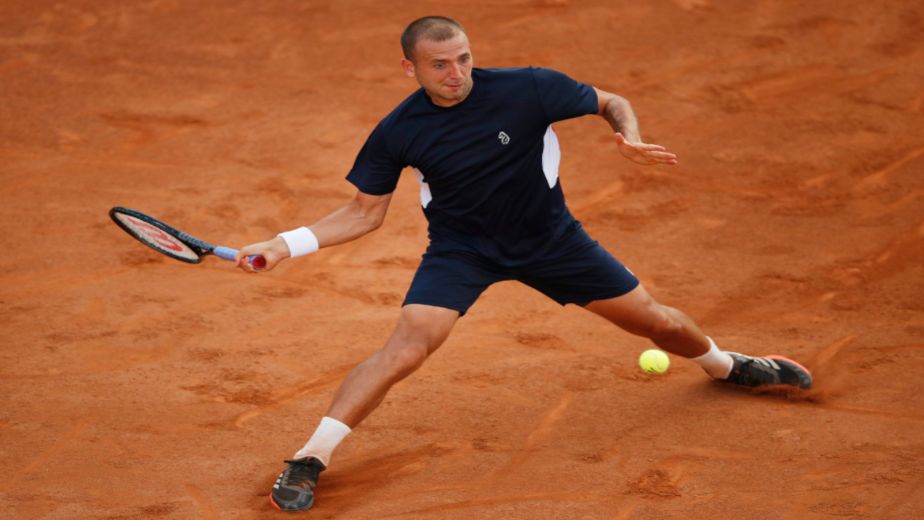 (Tennis news) British tennis player Dan Evans was knocked out in the second round of the French Open by Mikael Ymer 3-6 6-3 2-6 3-6. The result means that Cameron Norrie is the only remaining player from Great Britain at the Roland Garros. Norrie has not dropped a set yet in the Grand Slam event across the two rounds and will take on Karen Khachanov in the fourth match on Court Simonne-Mathieu.

Speaking after the match, Evans said “I couldn't care less. I gave away the last point, but I couldn't care less, to be honest with you. "I think I'd put enough effort in for three-and-a-half hours. I was physically exhausted. That was it for me. It's frustrating and it's upsetting, don't get me wrong, but that's the way it goes. I've been struggling with a chest infection. It's not ideal really. Normal symptoms, sweating a lot at night, bad sleep. It probably took a lot out of me. It's not an excuse. I was in some good situations, but physically I wasn't spot on."

In other results, Stefanos Tsitsipas defeated Zdenek Kolar 6-3 7-6 6-7-7-6 in a match that lasted four hours while Daniil Medvedev overcame Laslo Djere 6-3 6-4 6-3. The World Number 2 won 70 percent of points behind his first serve and capitalised on his opponent's high unforced error count during the two and a half hour match. He will face Miomir Kecmanovic in the next round as the Serbian defeated Alexander Bublik in four sets 4-6 7-5 6-2 6-1. Speaking after the match, Medvedev said “Today I think to be honest, Laslo was playing better clay-court tennis. But I managed to fight and just put one more ball in the court than him. It was a very tough match, but I am happy to win. "I honestly think I played better in the first round. I definitely need to play better next round, because it's going to be tougher and tougher. Again, I am not going to lie, I prefer hard courts."

Casper Ruud also secured a win at the French Open as the Norwegian defeated Emil Ruusuvuori of Finland 6-3 6-4 6-2. Speaking after the match, Ruud said “It was definitely a challenge. Even though it was three straight sets, there were some tough moments and some chances I didn't get, but some I did. All in all, I'm very happy with the performance." In the women’s category, Iga Swiatek defeated Alison Riske 6-0 6-2 in just 61 minutes to extend her winning run to 30 matches. The World Number 1 thoroughly dominated the match, hitting 23 winners. She will face world No 95 Danka Kovinic in the third round on Saturday.

Speaking in the on-court interview after the match, Swiatek said “I'm pretty happy. I'm just happy that I'm playing really solid tennis and I think this is my first singles match on Court Suzanne-Lenglen so it was a pleasure playing here and thank you [to the fans] for cheering. It's been something I've been working on since I started. Just being focused and wanting to put pressure on my opponent is really helpful as it means that I have the initiative from the beginning and can really lead on court. It's not that easy before every match because you have to get pumped up and in the zone, but I'm getting better and better at it." 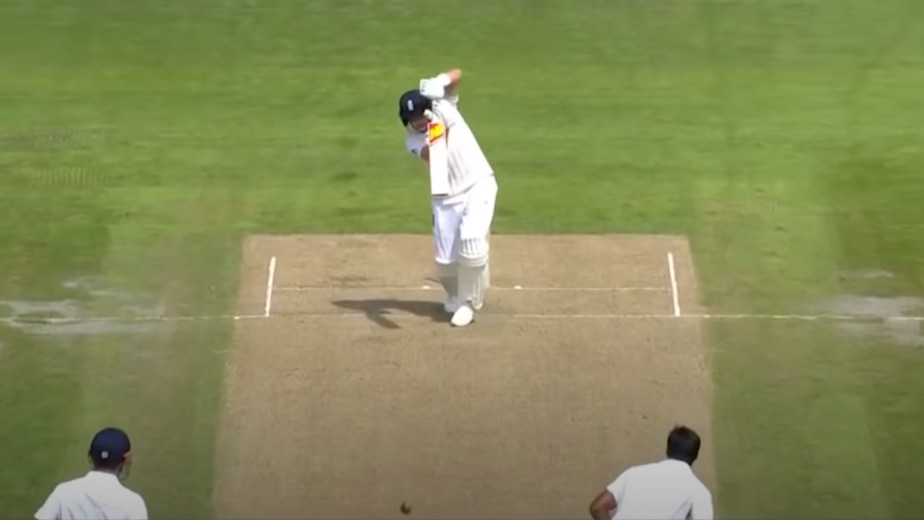 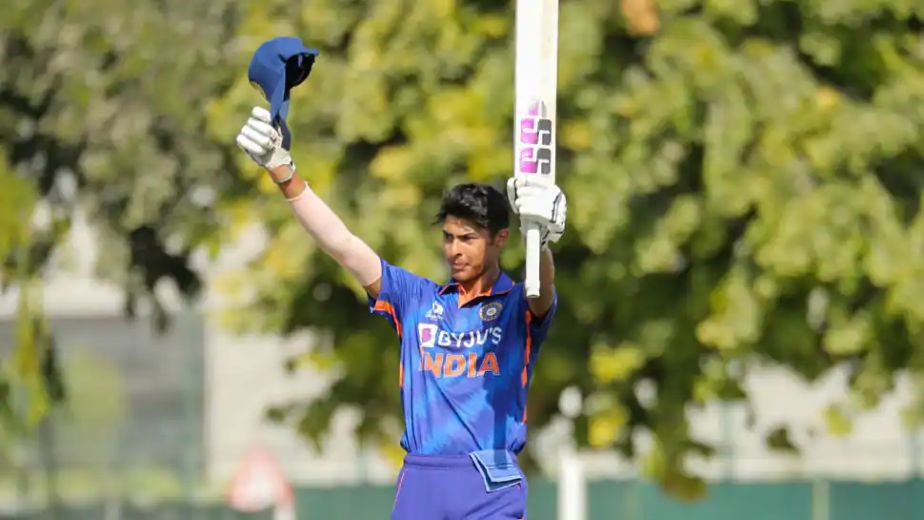 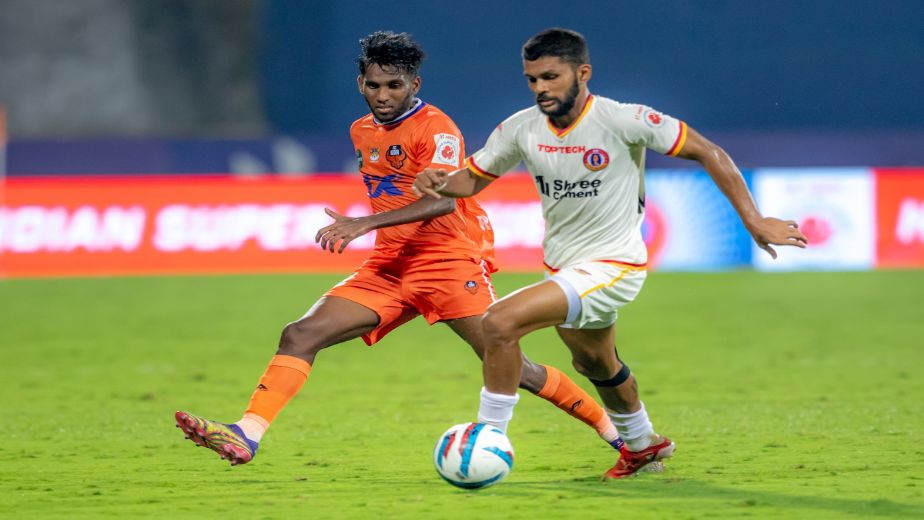