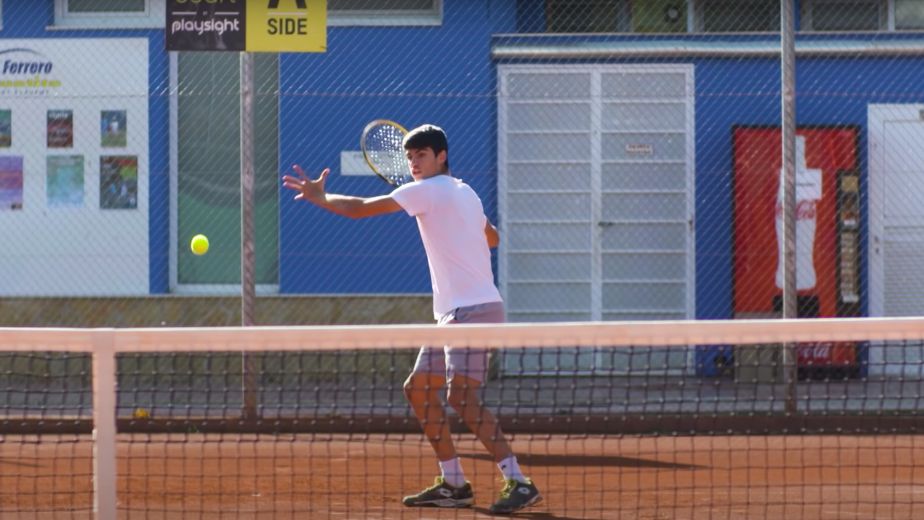 (Tennis news) The Intesa Sanpaolo Next Gen ATP Finals will begin from tomorrow as the young superstars will battle with each other for the crown. The withdrawal of defending champion Jannik Sinner has made way for Holger Vitus Nodskov Rune making his debut at the event as Felix Auger Aliassime has also skipped the event since he is playing at the ongoing Stockholm Open. This year all the 8 players will be making their debut and these are the top four players to watch out for.

The Spaniard is the highest ranked player in the field and also the youngest player. The 18 year old had reached the fourth round at Paris Masters by beating world number 9 Jannik Sinner in the third round, he also reached the semifinals at Vienna by beating Mario Berrerttini on the way. One of the rising stars this year, Carlos became the youngest quarterfinal at the US Open in the open era and can make it big here this time. Carlos won his first ATP tour title at Umag this year. Carlos is an aggressive baseliner who uses his raw power in his groundstrokes.

The 21 year old is the oldest player in the draw, Korda started the year with a runner up finish at Delray Beach and reached the quarterfinals at Miami Masters 1000. Korda won his first ATP tour title at Parma without dropping a set and went on to reach the fourth round at Wimbledon. One of the most skillful players in the draw, Sebastian can play from the baseline as well as come up on the net for some neatly played volleys.

Brandon made a breakthrough this year when he reached two consecutive finals in two weeks at Los Cabos and Atlanta. He defeated John Isner in straight sets at Los Cabos and lost to him in the finals at Atlanta, he again defeated the giant server at the US Open. Brandon also defeated Fabio Fognini at San Diego and also reached the quarterfinals at Antwerp. Brandon has the ability to play well in pressure along with returning strong serves which was clearly evident in matches against Isner.

Gaston was ranked 103 in the world before his quarterfinal run at Paris Masters which pulled his ranking to 67. He was the final player to qualify for the event and with his current form is the dark horse. Gaston has incredible court coverage although he is one of the shortest players on tour as he is 5 feet 8 inches and defeated Alcaraz at Paris which involved coming back from 0-5 to take the next seven games to win the match. Gaston is the second oldest player after Sebastian and can manage more upsets when he lands in Italy.

Don't think we could have scored more than 190 but dew became factor: Dhoni 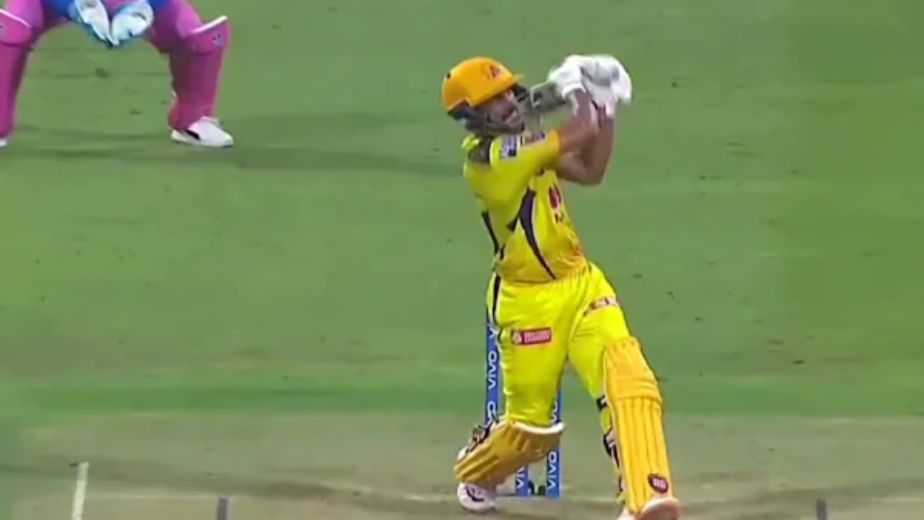 Suryakumar Yadav can bat at No. 3 in T20 World Cup: Former cricketer Manjrekar 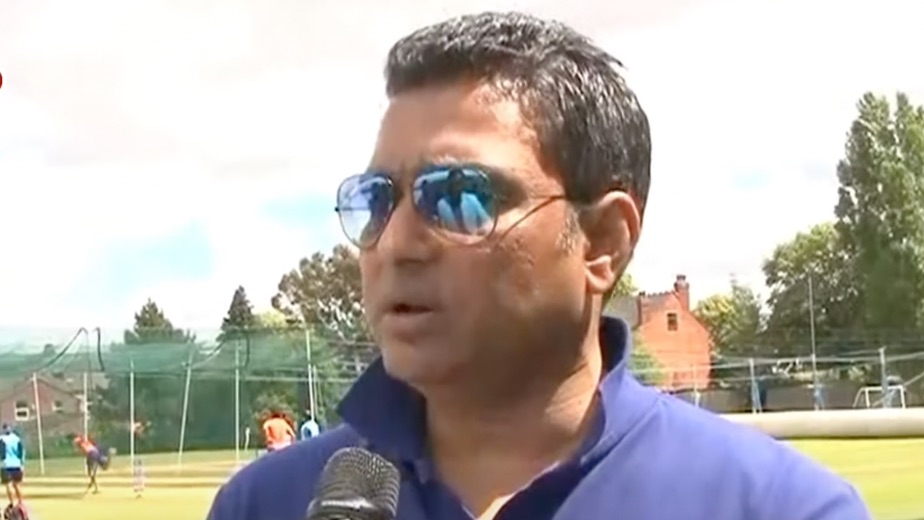 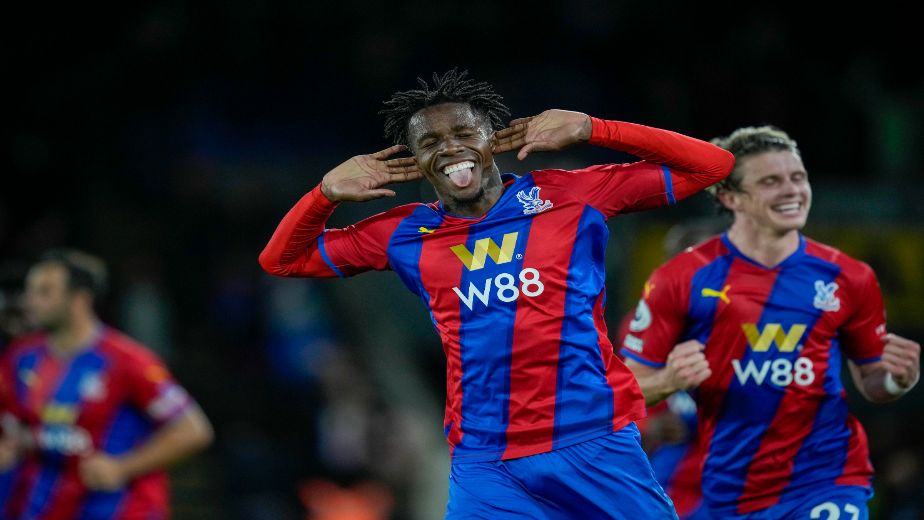