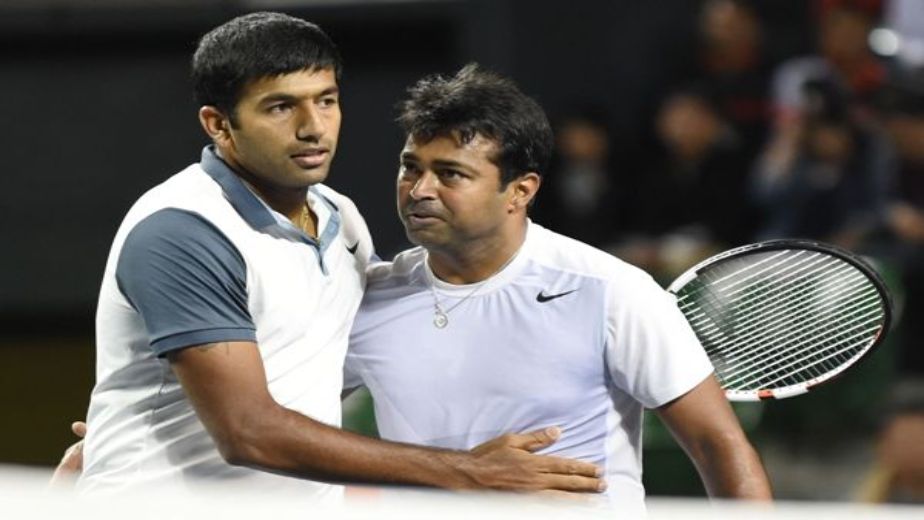 Bopanna and Ramkumar trounced the French-Monegasque duo of Benjamin Bonzi and Hugo Nys 6-1 6-3 in the doubles quarterfinals of the ATP 250 men's event.

The unseeded Indian pair will clash with the fourth seeded Bosnian-Mexican duo of Tomislav Brkić and Santiago Gonzalez for a spot in the final.

The two Indians are pairing up for the first time on the ATP tour.

Should Bopanna and Ramkumar continue their good show the two may pair up for India's Davis Cup tie against Denmark scheduled to be played in New Delhi in March.

Later in the day, India's Sania Mirza and her Ukrainian partner Nadiia Kichenok will take on local favourites Ashleigh Barty and Storm Sanders in the semifinals of the Adelaide International 1 WTA 500 event.

The Adelaide event is a tune up tournament for the Australian Open, starting January 17 in Melbourne.

Sharma, Saurabh script historic win for UP vs Karnataka 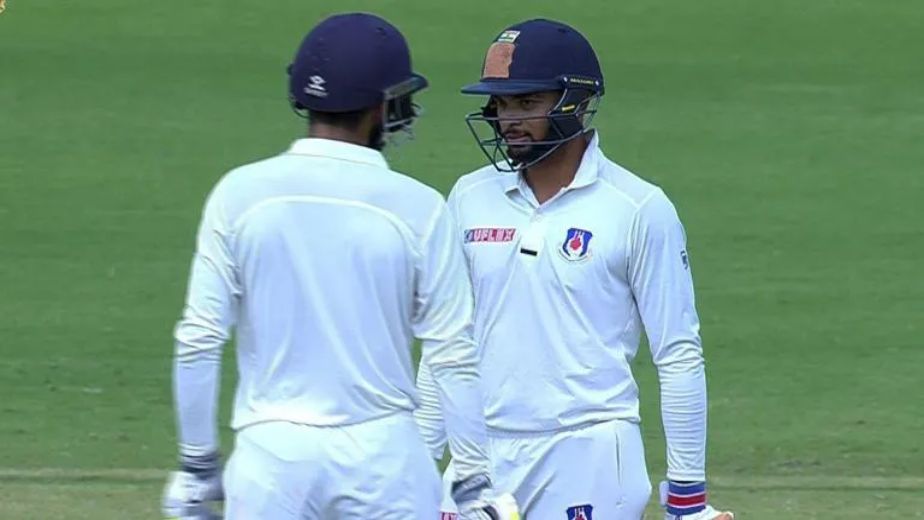 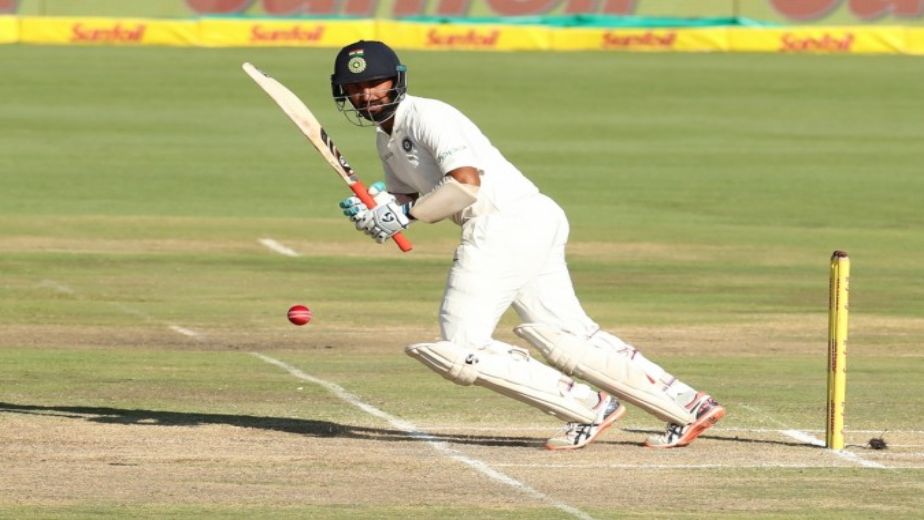