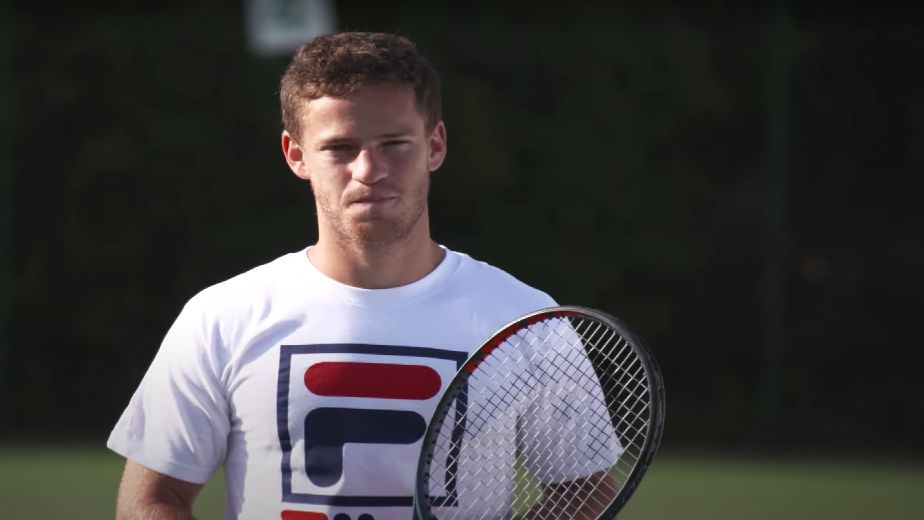 (Tennis news) The first day of the ATP cup saw four ties take place as only the Serbia vs Norway tie is yet to finish. There are still two matches remaining in the tie as only the first singles has been completed with Serbia taking the lead. Group A and D were in action on the 1st day as Stefanos Tsitsipas withdrew from his opening match showdown due to a right elbow injury. Tsitsipas as of now will still be seen in action in the next few matches.

World number 20 Pablo Carreno Busta started the proceedings for Spain as he was up against Alejandro Tabilo. Tabilo made most of his chances in both the sets as Busta had to cover the lead but made up for his poor start with a dominating performance in the end. Tabilo put up a brave show as he was ranked 100 places below Busta but did not let Chile down with his performance as he took the Spaniard to the tie break in the second set. Busta defeated Tabilo 6-4, 7-6 (7-4).

Roberto Bautista Agut brought his new celebrations onto the court as he bageled the opening set against Cristian Garin. Garin was two places above Roberto but could not match the Spaniard’s A game as the first set got over in half an hour. In the second set, Roberto continued his onslaught as he took the first four games until Garin won his first game of the match but the party never started for him as Spain closed out the tie with two straight set wins. Roberto defeated Garin 6-0, 6-3.

Argentina gave a warm welcome to Georgia to the event but it did not last long. Federico Delbonis only lost three games in the opening match against Aleksandre Metreveli as the first singles match wrapped up in no time. Delbonis was making his event debut and his forehand took the chance to push Metreveli further away from victory. Delbonis defeated Metreveli 6-1, 6-2.

Diego Schwartzman followed his teammate with a surprisingly swift victory over Nikoloz Basilashvili. Basilashvili is known to possess one of the fastest groundstrokes on the ATP tour but the firepower did not ignite as Schwartzman confirmed victory for the team with the second victory. Schwartzman defeated Basilashvili 6-1, 6-2.

In the third match of the tie, Maximo Gonzalez and Andres Molteni put their experience together to beat Saba Purtseladze and Zura Tkemaladze. With the win already on their hands, the Argentinian pair did not want a single point taken from the tie as they too played like their singles players for a comprehensive win. Gonzalez and Molteni defeated Purtseladze and Tkemaladze 6-1, 6-2. Argentina had the same scores in all the three matches as the team only lost 9 games in the tie.

Greece suffered a huge setback as Tsitsipas had to withdraw in the second singles match against Hubert Hurkacz. Kamil Majchrzak opened up with an impressive performance against Michail Pervolarakis With constant support from the sidelines, Majchrzak did not let the spirits down to get the points on board. Majchrzak defeated Pervolarakis 6-1, 6-4.

The second singles match result was predicted as soon as Aristotelis Thanos was set to face Hurkacz. Hurkacz was a 1000 places above Thanos in the rankings and the match went as expected for Poland. Hurkacz secured the tie in under an hour and conceded three games in the process. Hurkacz defeated Thanos 6-1, 6-2.

Pressure on spinners, Ruturaj as India take on SA in must-win game 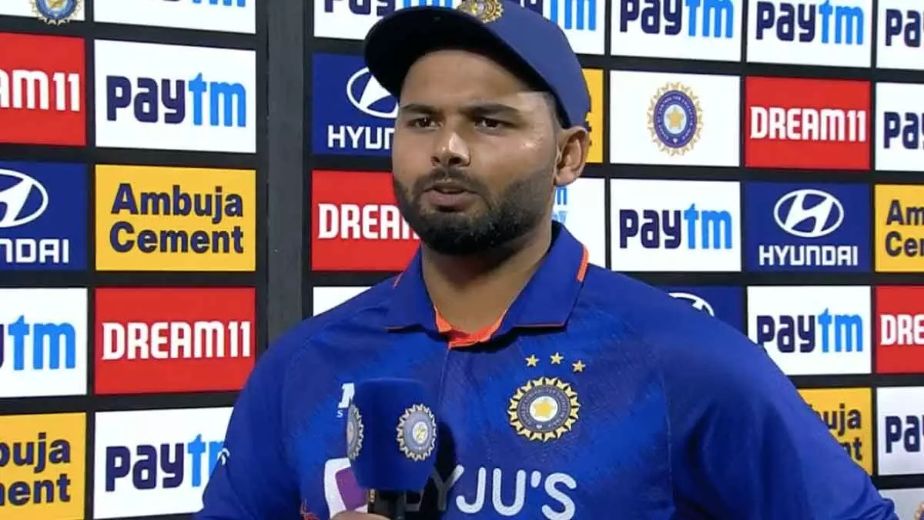 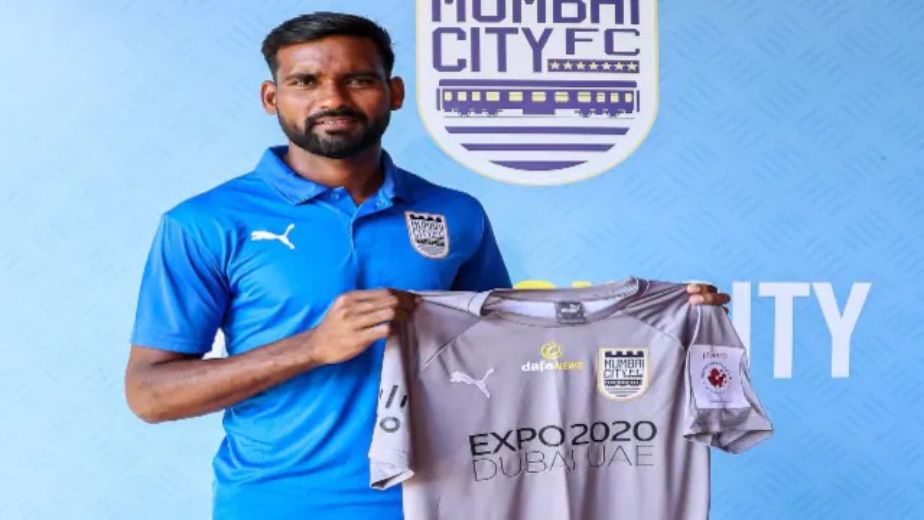