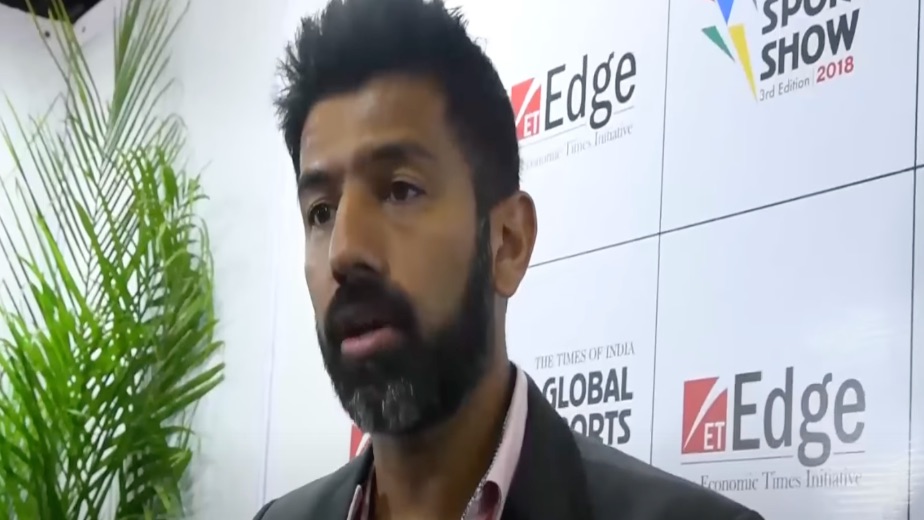 Seeking to clear the air around the negative perception created by comments of Bopanna and Sania Mirza, the AITA put on record how it aggressively pursued the case of Bopanna and Divij Sharan for an entry into the Games, between June 28 and July 16.

The e-mail correspondence revealed that on July 2, AITA demanded a clarification from ITF on how the world body gave entry to USA (CR 118), Spain (CR 170) and Portugal (CR 204) in the men's doubles despite the fact that their combined rank was below Bopanna and Sharan's rank of 113.

Another correspondence revealed that AITA pleaded with ITF to consider Bopanna and Sharan's feat of the 2018 Asian Games for an entry.

The ITF, though, back in 2018, had announced that only the singles winners would be given the Asian Continental quota.

AITA made public the correspondence after Bopanna tweeted a video of a call-recording in which Dhupar was heard saying the ITF had accepted Bopanna and Sharan's entry in the men's doubles.

Dhupar was heard telling Bopanna to "keep his fingers crossed, maybe we get good news (of qualification) tomorrow." When specifically asked by Bopanna if his and Sharan's entry has been accepted, Dhupar replied in an affirmative.

Bopanna's contention was that why the AITA gave him false hopes of qualification.

"This act of recording a call and making it public will not be accepted. The matter will be looked into by AITA's managing committee and the ethics committee," Dhupar told PTI.

"The two committees will decide if a disciplinary action is required against Bopanna." Dhupar said the "unfortunate" episode may change the way the federation deals with the players.

"I am afraid that it is a possibility we will interact with the players only through e-mails, so that everything is crystal clear. They can't go on recording calls and making it public.

"I will not be surprised if other sports federation also take note of what Bopanna did and start communicate with their players in a different way," he said.

Asked if Bopanna would be considered for selection in India's Davis Cup team, Dhupar refused to comment.

India next take on Finland in an away tie in September.

The controversy began when it to came light that AITA said it has withdrawn Sharan and has paired Bopanna with Sumit Nagal so that India can have a better chance to qualify for the men's doubles.

Also read: AITA says why did Bopanna not qualify on his own after player accuses it of misleading on nomination

The ITF cited rules to say that a change was not possible and that even if India were to pair Bopanna with Nagal, the new pairing would not qualify.

The AITA though remained optimistic that more withdrawals may push the Indian team in the competition. Dhupar said they even had asked for a wild card for Leander Paes so that the legendry player could get a record eighth appearances at the Olympic Games.

"We wanted that Leander gets this unprecedented feat but ITF told us that there were no wild cards this time. We fought for Bopanna and Sharan also but unfortunately they could not get in. It was not our fault that they could not qualify due to their rankings," he said.

In the release, AITA also did not appreciate Sania saying that a medal chance in the mixed team has been sacrificed.

"Even the comments of Sania Mirza are most inappropriate, because there was no possibility of her being able to partner Rohan in the Mixed Doubles event till he qualified.

"Ranking of Rohan with Divij or Sumit Nagal were not good enough for qualification. So how did we we lose an opportunity to win medals either in men’s doubles or mixed doubles.

"This tweets and statements of Mr. Bopanna are condemned unequivocally by the AITA," the statement read. 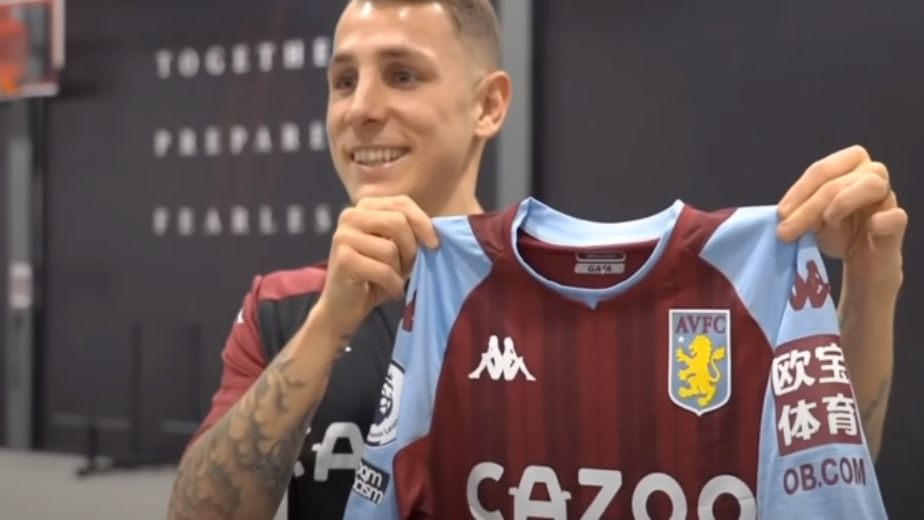 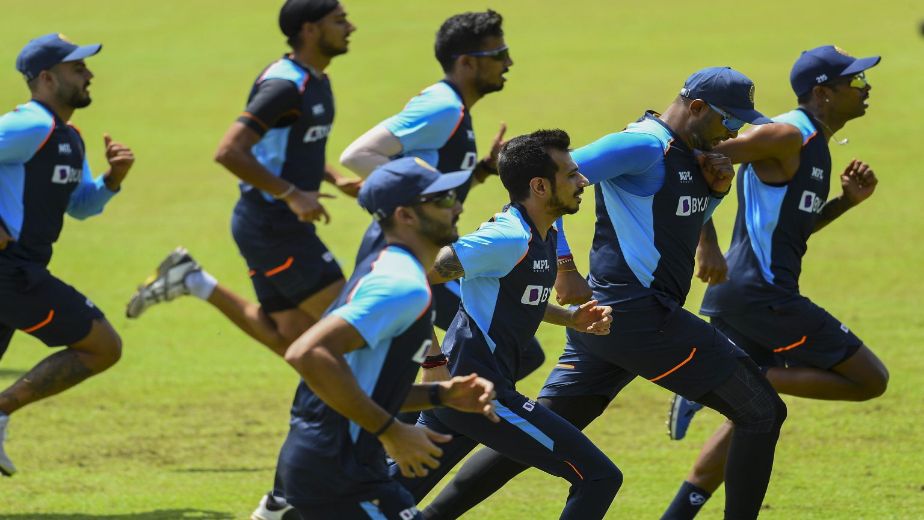 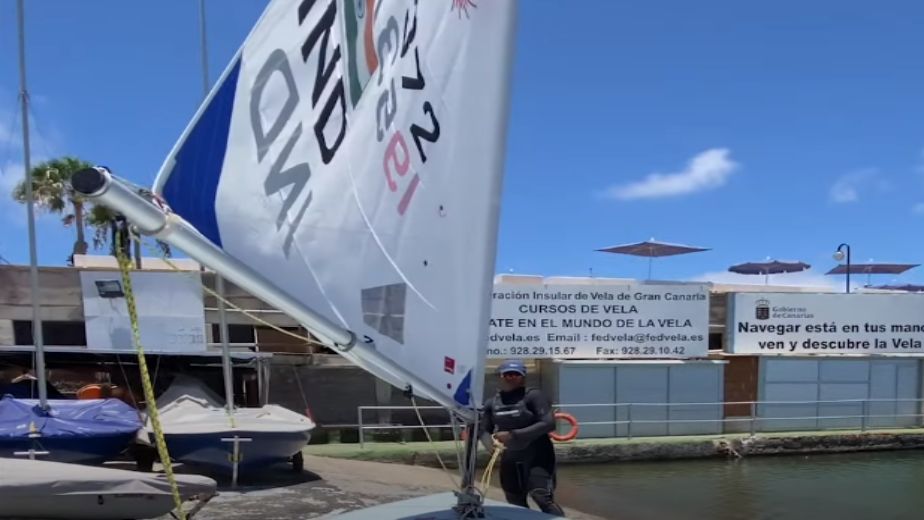