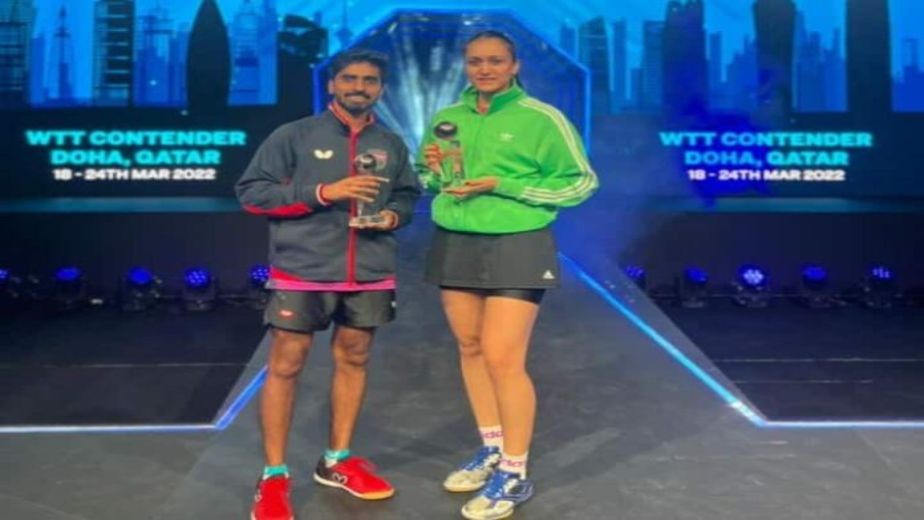 Doha, Mar 24 (Table Tennis News) India paddlers finished the WTT Contender Doha 2022 with two medals, including a singles bronze won by Achanta Sharath Kamal, as seniors showed the way on the concluding day of the competition.

As expected, G Sathiyan and Manika Batra settled for the silver, capitulating in the final of the mixed doubles against the top-seeded Chinese Taipei pair of Lin Yun-Ju and Cheng I-Ching. The Indians lost 4-11, 5-11, 3-11.

This was the first medal for Sharath in two years. The Indian veteran had won a gold in the Oman Open in 2020.

The No. 7 Indian mixed pair found the going tough against the Taipei combine right from the start. Their troubles only multiplied when Sathiyan and Manika failed to comprehend the left-right combination that went about the task clinically.

Yet, it was creditable for the Indians to resist as much as they could before eventually surrendering to the Taipei paddlers.

But Sharath will rue his missed opportunity on a day when he had the rhythm and form on his side. Trailing 1-2, the higher-ranked Indian (No. 41) came back strongly to go 3-2 up against the Chinese, ranked 264.

In the sixth game, Sharath was up 9-7 but frittered away his chances and let Licen off the hook. The Chinese not only reduced the margin but was on game-point. Sharath managed to deuce but failed to hold his serve, allowing his opponent to level the score.

In the decider, Sharath once again led 6-4. But he could not maintain it and the Chinese, gaining confidence, kept the lead before completing the task without giving any opportunity to his rival.

"I should have wrapped it up in the sixth game itself," admitted Sharath, who has had a knee procedure done some time ago. But Sharath was happy with his form, especially his backhand coming off well.

"I am glad I finished on the podium (bronze) and carry the form from here to the next tournament," he added.

Does Virat Kohli need to change his winning combination to fit Ravichandran Ashwin? 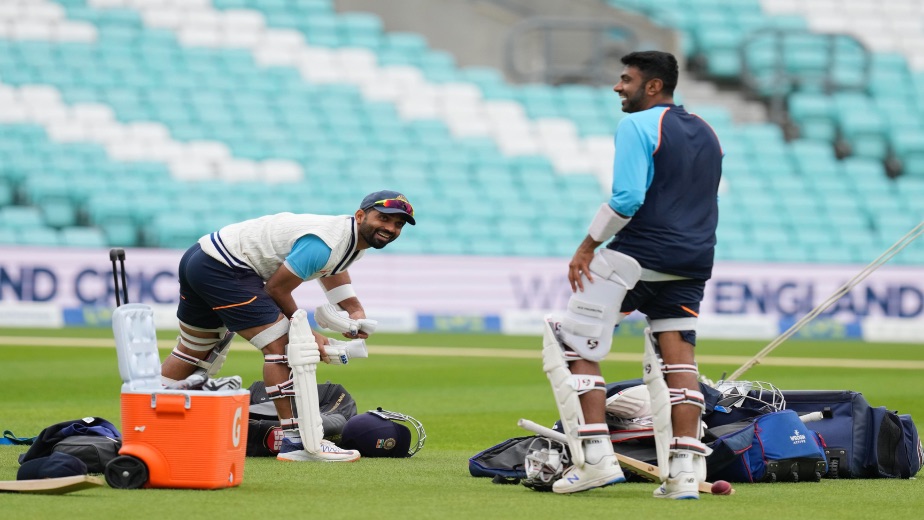 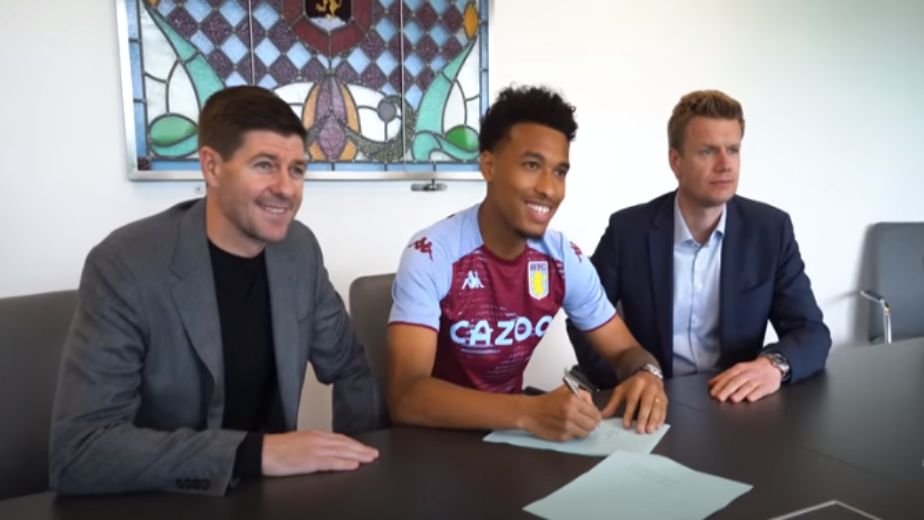 Abu Dhabi T10 to begin with double header on Nov 19 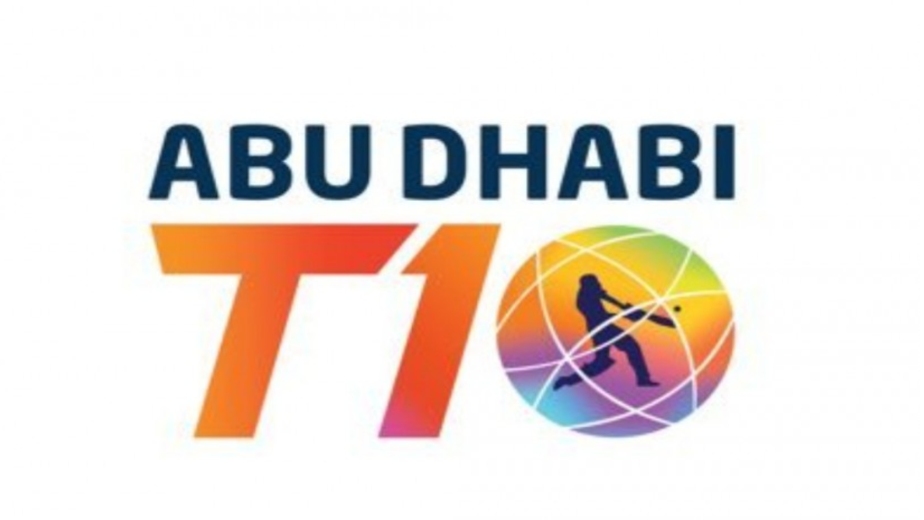