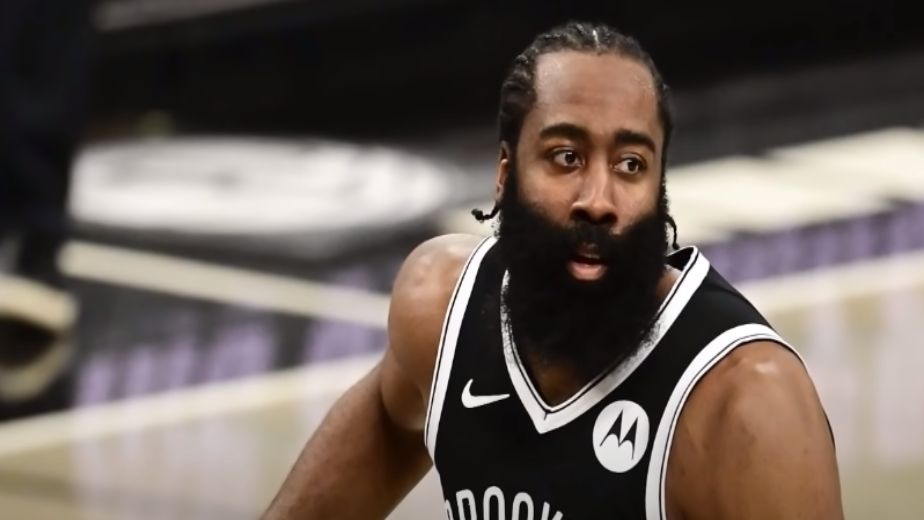 (Basketball news) The Phoenix Suns overcame the Brooklyn Nets 121-111 as the Suns won their 11th straight game. For the Suns, Booker scored 35 points, Bridges added a season-high 27 as Paul finished with 20 points and 14 assists and Cam Johnson had 16 points off the bench. For the Nets, Irving led the Nets with 26 points while James Harden had 22. Blake Griffin scored 17 points on 6-of-10 shooting off the bench.Irving was playing just his ninth game of the season and all of them have been on the road. The star guard remains one of the few unvaccinated players in the NBA and due to COVID-19 mandates in New York City concerning public arenas, he's not permitted to play in home games. With this result the Suns further extended their lead at the top of the Western Conference as their record currently stands at 41-9.

''What helps us is we just have a complete team,'' Paul said. ''You can't key in on one or two guys. If people try to do that with me or Booker, Mikal can get hot…''

''This league is not simple,'' Booker said. ''Guarding Kyrie (Irving) 1-on-1 is not simple. So it's something you have to lock into. It takes a lot of hard work and effort. But having those experiences that we've had together, it helps a lot.''

''We had opportunities,'' Harden said. ''We need to get off to a better start. That first quarter really hurt us. I felt like the last three quarters we were really pretty good.''

''That is a high-level team playing the best basketball in the league, with a lot of momentum, great crowd. Other than giving up 39 in the first quarter and getting them in the bonus early in the fourth and some loose balls, we matched them for large stretches.''

The Warriors won back to back games as they defeated the San Antonio Spurs 124-120. For the Warriors, Jordan Poole had 31 points, including a go-ahead 3-pointer with 17.9 seconds remaining, and the short-handed Golden State Warriors beat the San Antonio Spurs as Damion Lee had 21 points, Moses Moody added 20 and Kuminga finished with 19 points. For the Spurs, Dejounte Murray led San Antonio with 27 points, nine rebounds and nine assists. With this result the Warriors consolidated their second place in the Western Conference standings with an improved record of 39-13.

''I knew he was going to make it,'' Warriors rookie Jonathan Kuminga said. ''He missed the first one. Great players don't miss the second one.''

''Our vets who didn't play are so excited in there,'' Warriors coach Steve Kerr said, adding it was ''a fantastic win for us.''

''That was the play that won the game,'' Poole said. ''That was the one that did it. That hustle play, that effort play, especially in such a crucial time.''
''Rebounding has been our problem all year,'' Spurs guard Derrick White said. ''And the turnovers, I probably started it off with two turnovers in the fourth.''