By vikasDecember 3, 2022No Comments1 Min Read 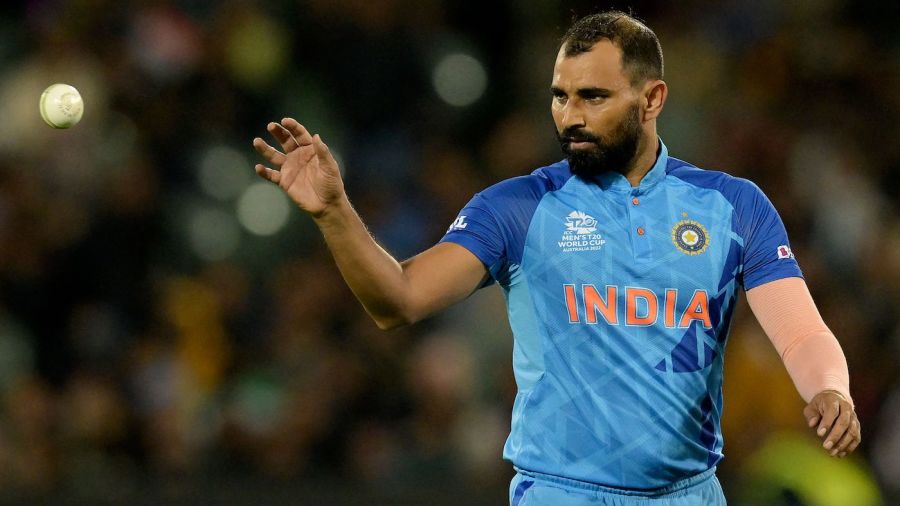 New Delhi, Dec 3 (PTI) Senior fast bowler Mohammed Shami has been ruled out of the ODI series against Bangladesh, starting Sunday, due to a hand injury, a BCCI source said on Saturday.

It has been learnt that Shami had suffered the injury during a training session after he returned from Australia, where the Indian team made a semifinal exit from the T20 World Cup.

Shami could also miss the upcoming two-Test series, beginning in Chittagong from December 14.

“Mohammed Shami has suffered a hand injury that he sustained after resuming training post T20 World Cup in Australia. He has been asked to report at the NCA and has not travelled with the team on December 1,” a senior BCCI source privy to development told