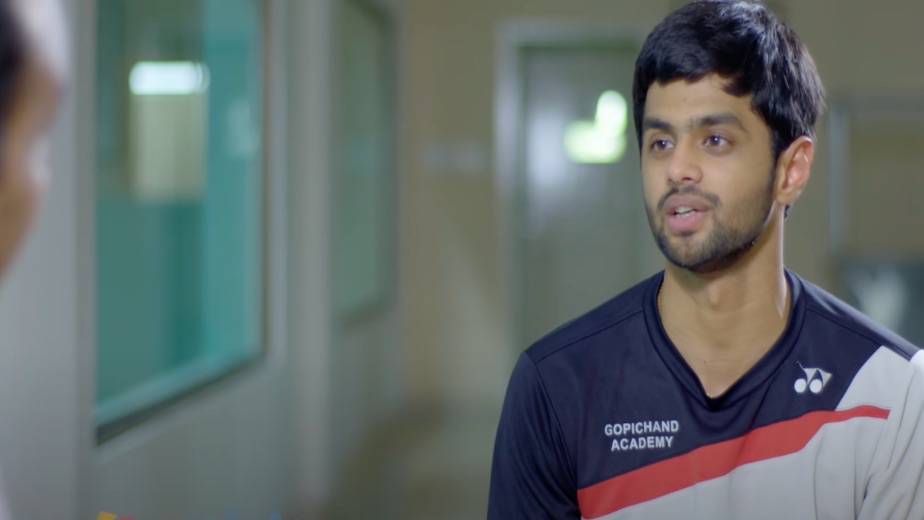 In sports news, New Delhi, Jul 1,  Olympic-bound shuttler B Sai Praneeth and Kidambi Srikanth have been nominated for the Rajiv Gandhi Khel Ratna award by the Badminton Association of India, which has also recommended three players for the Arjuna award.

Praneeth, who won a bronze medal at the 2019 World Championship, is the only men's singles shuttler to have qualified for the Tokyo Games.

Srikanth has been struggling of late but won four titles in 2017.

The federation also sent applications of S Muralidharan and PU Bhaskar Babu for the Dronacharya award.

Leroy D'sa and PVV Lakshmi have been nominated for the Dhyanchand award.