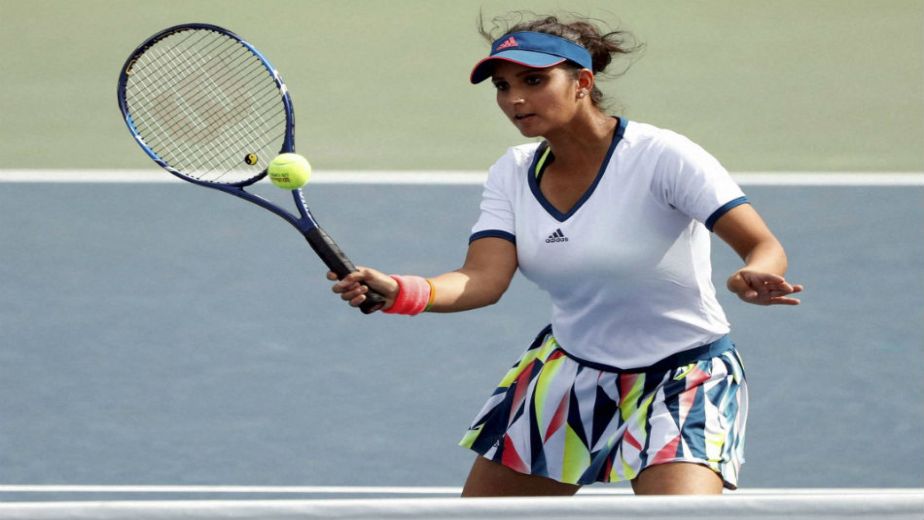 Rutuja Bhosale also kept her place in the side while Riya Bhatia replaced Zeel Desai in the squad.

India had lost 1-3 to Latvia in the play-offs in April last year to get back to the zonal competition.

India will compete with China, Indonesia, Japan, Korea Republic and New Zealand in round-robin format, where the top two nations will get a chance to compete in the play-offs.

Captain Vishal Uppal said the team will have to work hard to make it to the next stage.

"The selection committee felt that Riya being the higher-ranked deserves opportunity. She had missed out the last time due to COVID-19. It is a tough qualification zone. China and Japan will be the biggest threat," Uppal told PTI.

Uppal said ideally the players should have a preparatory camp since the matches will be on clay courts.

"We will see if we can get together and practice. The tournament is on clay. Our players are experienced on playing on European clay, they are familiar with the surface but homework is needed on matching up with these countries," he added.

Shalini Thakur will be the coach of the squad.

New Delhi, Jan 27 (PTI) The hotel room wall is helping him get some practice and an online course keeping boredom at bay. Rohan Bopanna's build-up to the season-opening Australian Open has been far from ideal so far as he waits for his day of freedom -- January 30. The 40-year-old was on one of the three flights out of a total of 17 Tennis Australia-arranged chartered planes, that landed in Melbourne with positive cases on board. He is in his 10th straight day of hard 'quarantine' ever since -- confined to his room. However, the veteran, who left Bangalore on January 15 and had a 25-hour layover in Doha before reaching Melbourne, would not call it an ordeal just yet. "If you test positive, you would be in hard quarantine but what we did not know that if someone on your flight tests positive then everyone also had to be in hard quarantine. That's what happened," Bopanna told PTI from Melbourne. "My coach Scott Davidoff was also in one of those three flights and they also told him that he can't leave for 14 days and follow hard quarantine." Bopanna has empathy for the organisers, who, he says, are facing a huge challenge in ensuring a smooth run for the competition but can't hide his own frustration either. "We still are not allowed in any circumstances. Practice is out (of question). Maximum I have done is against the wall in this small room. Whatever fitness I can do in this room. Luckily Tennis Australia helped with Uber Eats (app) that delivers nice food," he said. "They have done their very best to help the players. Craig Tiley (Tournament Director) is extremely hard working. Everyday they have zoom calls, speaking to the players who are in hard quarantine. It's been extremely difficult (for players)," he explained. It's not the same for other Indians though. Ankita Raina, Sumit Nagal and Divij Sharan are getting five hours outside their rooms for on-court practice, gym sessions, eating and travelling to courts. Bopanna said he was not prepared for such the situation he is in. What is worse is that his partner for the Australian Open -- Portugal's Joao Sousa -- tested positive for coronavirus, forcing him to pull out. The Indian is now looking for a partner from among the players who are already in Melbourne. "Ideally, to get into a Grand Slam, it's not the situation you want to be in. I had a good off-season and a training camp at the academy. (N Sriram) Balaji and Riya (Bhatia) had come down from Delhi. Former national champion Niki Poonacha, was also there. "That was unfortunate that you are getting prepared and now you are not able to step out of your room for 14 days. I get out on 30th and 31st is when the first ATP event of the season starts. "I don't know how I will be in that situation, I have never been in this situation before, where I have not practised and gotten straight into a tournament. It will be new experience. "I am looking for a partner who I can get in with as an alternate. I need to find someone high enough to play with me. I am sure I will get but going into a Grand Slam, it's not the best preparation." The rules specified that players could only choose between coach and physio for travel to Melbourne and Bopanna thought having coach would be better. "Looking back I would have loved to have physio with me. That's where I am at now." So, what else he is doing apart from hitting against the wall. "I am doing some online courses, keeping myself busy." Bopanna had completed a course in International Entertainment and Sports Marketing from Yonsei University before enrolling himself to a new one. "I am doing a lot of video calls back home with my wife, daughter, friends, I am talking to them. A few players have also been talking to me, asking how I am doing." "Interesting past 8-9 days. 30th is the day, I get my freedom."
Read More