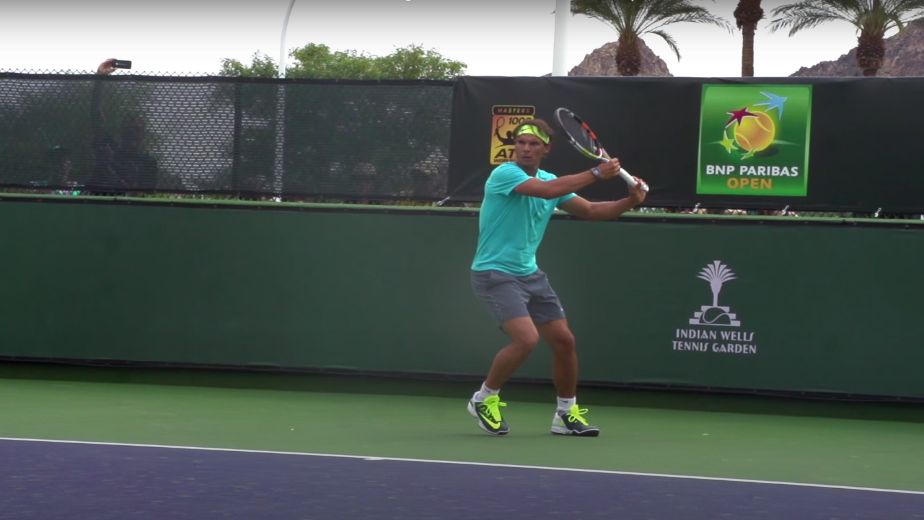 (Tennis news) The first week of the ATP tour has three events happening at the same time as the fans see the top players in all the three. The ATP Cup started 4 days ago, Adelaide International started yesterday and the Melbourne Summer Set is set to start from today. Many players in the draw will be making their comeback after a few weeks gap as Andy Murray, Kei Nishikori, Benoit Paire and David Goffin will need some Australian support. There are also top ranked players who will be playing as it will help them for the opening Grand Slam of the year which is only 13 days away. Here are the top three players to watch out for in the event.

The Spaniard hasn’t had much success at Melbourne but is coming back after a couple of months. Nadal will be hungry to start the season strong and a title win will fuel his confidence for the 2022 Australian Open. The 20 time Grand Slam winner will play his first match against the winner of Ricardas Berankis and Marcus Giron. Nadal has a run till the final where he can face Goffin, Murray or Dimitrov and the Spaniard last won a hardcourt title two years ago.

The serve machine has improved a lot in the hardcourts as seen in the last season. Opelka will try to set the tone at Melbourne with his first serves and boring back his hardcourt form just from last year. The American will face the winner of two qualifiers in the fourth round and has chances of playing against Kevin Anderson or Paire in the quarterfinals. He last won a title two years ago on this surface and reached his maiden Masters 1000 final last year.

Dimitrov rolled back the times when he played the previous season. The Bulgarian has played well in Australia over the past few years and needs to bring in the energy for some good starts to the season. Dimitrov also has the possibility of facing Murray in his opening match but once that is cleared up then he will only face tough ones in the end. Dimitrov last won a hardcourt title four years ago but last year he showed glimpses at Indian Wells. The world number 28 last played at Paris Masters 2 months ago and now will need to slide in through Melbourne.

Also read: Argentina and Spain closing in on top finish at the ATP Cup