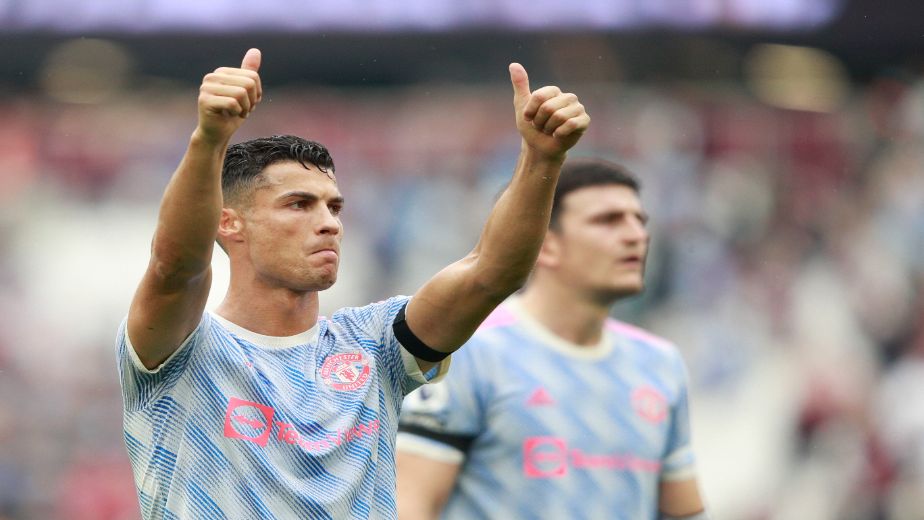 (Football news) The words Cristiano Ronaldo and Lionel Messi are firmly associated with decades of dominance in world football, a bucket load of goals and many Ballon d’Or awards. With the number of records each of these footballers have broken, their achievements both individually and collectively with the team, it’s no wonder that both of them have also been the highest paid athletes in their respective sports for a very long time.

With both these iconic legends moving away from their clubs this summer, as Cristiano Ronaldo rejoined Manchester United and Lionel Messi shocked the sporting world by moving to Paris Saint-Germain from his boyhood club Barcelona, their new deals have also changed the dynamics of who is paid more. According to a report by Forbes, Ronaldo is now the highest paid footballer in the world, earning $125 million before taxes in the 2021/2022 season. Ofcourse, being the world’s most popular athlete with a combined number of followers amounting to nearly half a billion across Facebook, Instagram and Twitter helps, with commercial deals with Nike, Herbalife, Clear and the CR7 brand amounting to nearly $50 million of his revenue.

Only three other active athletes, namely Roger Federer ($90 million), LeBron James ($65 million) and Tiger Woods ($60 million) earn more than the Portuguese superstar commercially. However, Cristiano’s longtime rival Lionel Messi earns about $110 million, nearly $15 million less than the current Manchester United player. This is because Messi’s endorsements with Adidas, Pepsi, watchmaker Jacobs & Co. and Budweiser earn him $35 million, significantly lower than Ronaldo. Paris Saint-Germain currently employs three of the top five earners in world football with Neymar in the third position with an estimated value of $95 million and Kylian Mbappe in the fourth position with $43 million.

Despite the COVID-19 pandemic, the top 10 highest paid footballers will earn an estimated $585 million before tax, about $15 million more than last year with salaries and bonuses amounting to nearly $415 million of the total. These figures are despite the report by Europe’s governing body UEFA, which claimed top flight clubs endured an $8.5 million pandemic related revenue loss.

Also read: Manchester United crash out of the Carabao Cup while Chelsea, Arsenal and Tottenham progress to Round 4 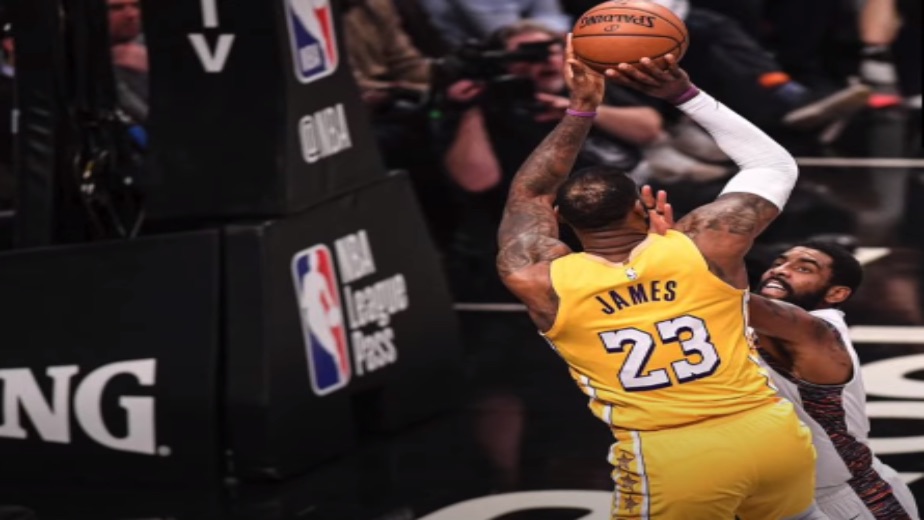 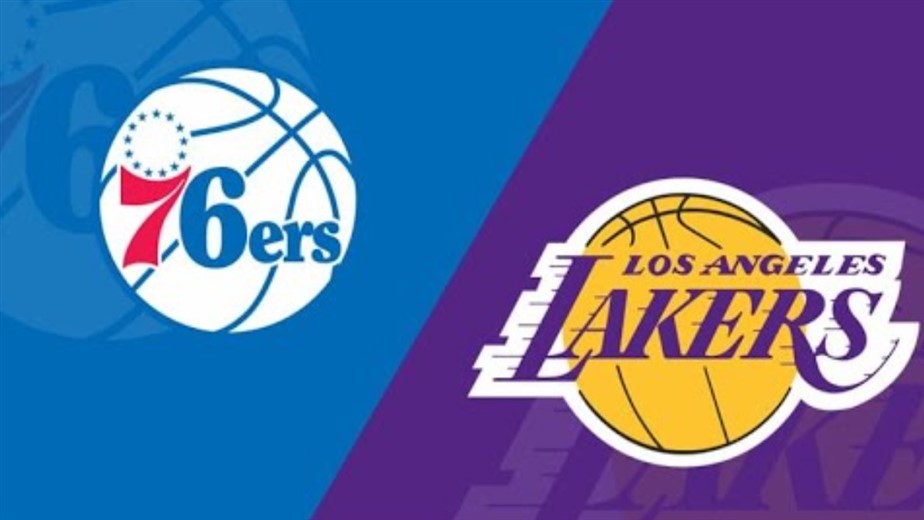 NBA Champions L.A Lakers are going through a rough patch. The absence of LeBron James and Anthony Davis have resulted in four consecutive losses despite a spirited comeback attempt in the fourth quarter against the Philadelphia 76ers. For the most part, the game was evenly fought with the return of Marc Gosol who was playmaking from the center while the efforts of Dennis Schröder, Kyle Kuzma and Kentavious Caldwell-Pope resulted in a total of 64 points. The ejection of Dwight Howard in the first quarter after bumping into Montrezl Harrell levelled the playing field for the two sides. The Lakers have a lot of positives to take despite the result, having been as much as 18 points down, they reduced the deficit to just three with less than a minute on the clock. Danny Green laid the final blow to his former team with 28 points in just 14 attempts and played an instrumental role in giving Philadelphia 76ers an 18 point lead. The Lakers currently have a 1.5 game lead over the Denver Nuggets and will face the Cleveland Cavaliers on Saturday, 8 am IST with the hope of getting back to winning ways without LeBron James and Anthony Davis.
Read More 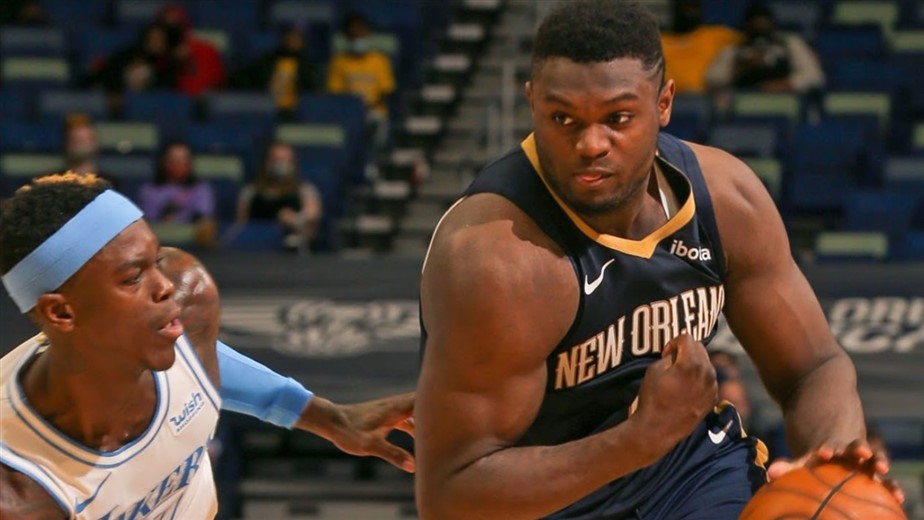 The New Orleans Pelicans ended a seven game losing streak against the L.A Lakers who played their second consecutive game without LeBron James. The Lakers also missed former Pelicans forward Anthony Davis who has been absent in the last month due to a calf strain. Brandon Ingram scored 36 points while Zion Williamson scored 27 points and 9 rebounds. Williamson has now set a record of 20 + points in 21 straight games, the most for a player under the age of 21 in NBA history. Ingram on the other hand was responsible for 65.2% of his team’s points in the third quarter, a ruthless display against his former team. It’s looking like a rough stretch of games for the NBA Champions who will look to overturn their form despite the absence of Anthony Davis and LeBron James. The trade deadline will end on March 25th with the Lakers facing Philadelphia 76ers on Friday.
Read More