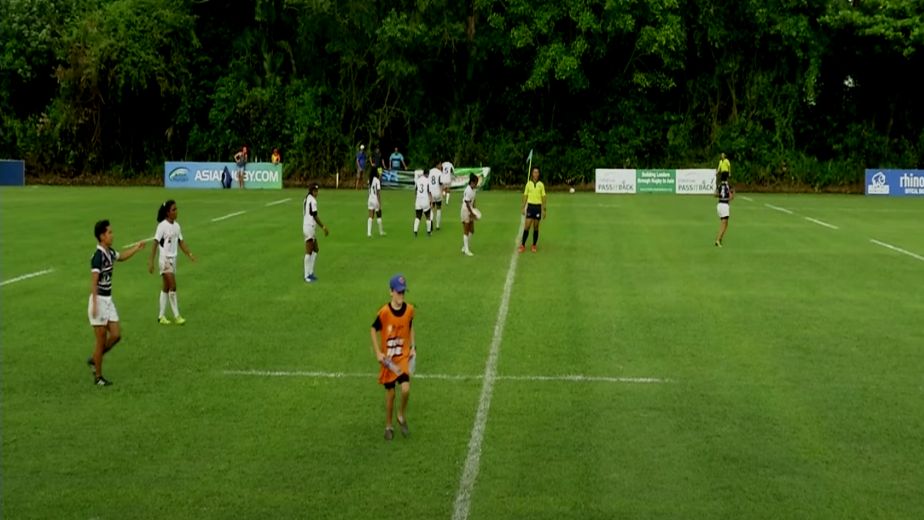 Mumbai, Sept 14 (Rugby news) The Indian junior girls rugby team left for Uzbekistan on Tuesday to participate in the Asia U-18 sevens championship, scheduled to be held in Tashkent on September 18 and 19.

The team comprises 14 players and five officials, including coaches, physio and manager.

A total of five countries from across Asia including Kazakhstan, Kyrgyzstan, United Arab Emirates (UAE), India and the hosts Uzbekistan will vie for top honours at the championship.

A total of 52 girls from 13 States/UTs across India were short-listed based on their performance at last sub-junior national championships, national school games rugby championships and their fitness and skill test results.

The short-listed girls attended the national training and selection camp which was conducted at the KIIT University campus in Bhubaneswar from August 14 to September 13.

"We are thankful to Societe Generale, the Govt. of Odisha, KIIT and all our partners for their commitment and kind support towards Rugby India’s High Performance initiatives in preparation for the Asia Rugby Championship," Vikram Ahuja, President, Rugby India said in a release.

"This support will truly boost our team's morale and encourage them to perform fiercely at the Asian level and bring home accolades."

Also read: Getting the opportunity to play for India in 2016 was the happiest and proudest moment for me - Rugby player Sumitra Nayak