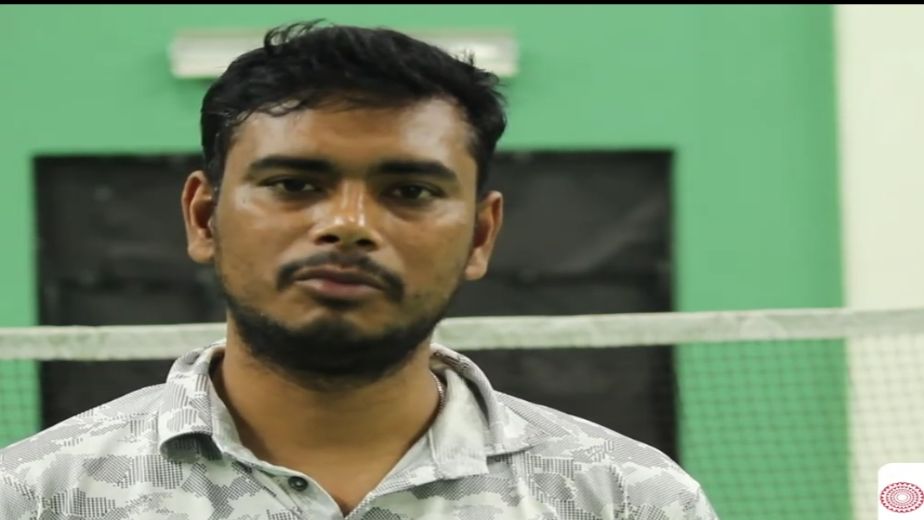 Sarkar started his campaign with a 2-1 loss to fellow countryman Pramod Bhagat. He came back with a 2-0 win over Uruguay's Oleksandr Chyrkov to qualify for the Semi-finals. In the Semi-finals Sarkar fell short against Daniel Bethell as he lost straight sets 21-8 and 21-10.

The first set was incredibly tight and went on for 27 minutes. The Indian had a 5 point lead at one point he ended up winning 22-20. In the 2nd set Sarkar dominated the court winning 21-13 to secure the Bronze medal. The win confirmed India's record 17th medal at the Tokyo 2020 Paralympics. 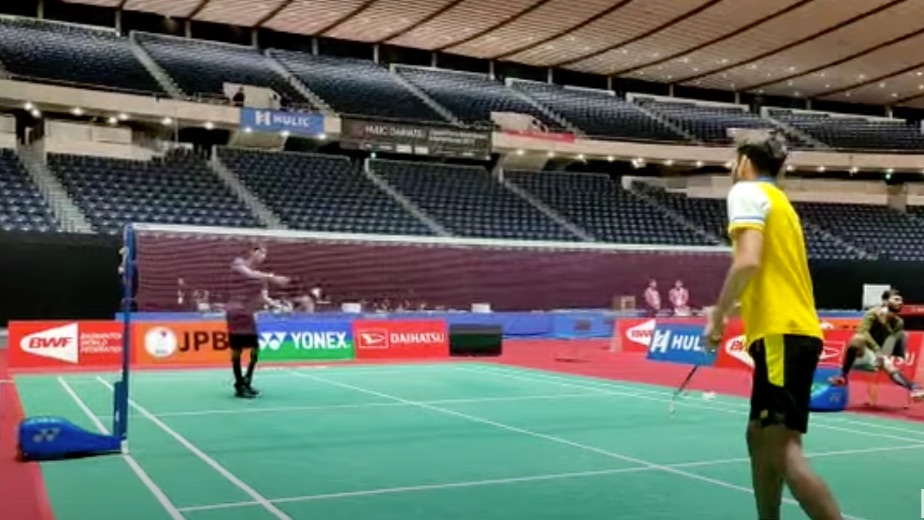 Bhagat, who had qualified for the men's singles SL3 event on Thursday, and Kohli beat Thailand's Siripong teamarrom and Nipada Saensupa 21-15 21-19 in a 29-minute clash to finish second in group B.

In men's singles, Suhas, Tarun Dhillon and Manoj Sarkar also made it to the semifinals on a fruitful day for India.

With two wins out of three matches so far in their respective groups, both Suhas and Tarun have qualified for semifinals and might face-off in the knockout stage.

Suhas has an impairment in one of his ankles, while Tarun has restricted knee movement following a severe injury that he suffered at the age of eight.

In SL3 class, Manoj secured a 21-16 21-9 victory over Ukraine's Oleksandr Chyrkov to make it to the knockout stage after finishing at the second spot in group A behind world no.1 Bhagat.

The 31-year-old, who had contracted polio at one, suffered a loss to Bhagat in his opening match.

While Suhas hardly broke any sweat during his contest, Tarun had to toil hard to edge out Hwan, who recovered from an opening game reversal to grab the second game. 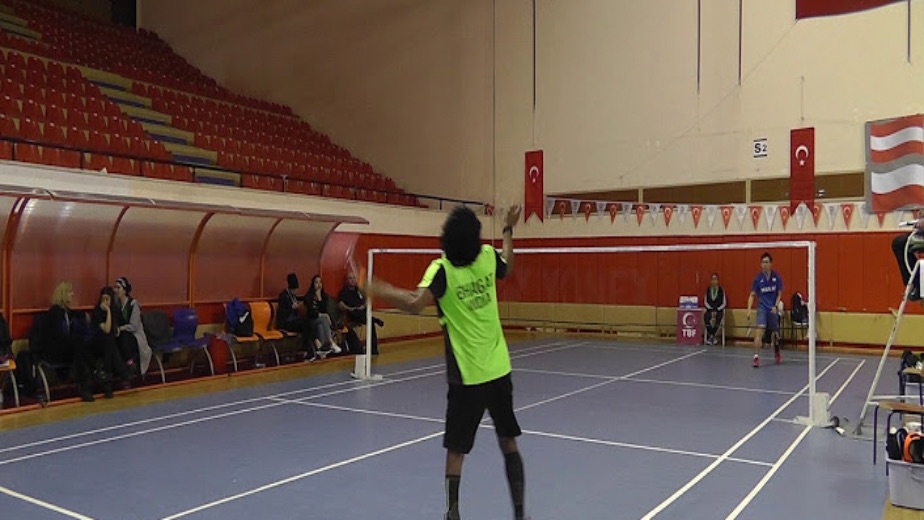 "I was in the groove today and played really well. Oleksandr Chyrkov is a good player and played some good strokes in the match. I am very happy that I have reached the semi-finals," Bhagat said.

"Things are going to be tough from here as the knock out stages start. My focus is on one match at a time and also the last league game of the mixed doubles which is a do-or-die situation for us." Bhagat and Palak Kohli will play Siripong Teamarrom and Nipada Saensupa in mixed doubles class SL3-SU5 on Friday.

Other Indian shuttlers, including Suhas Yathiraj, Tarun Dhillon and Krishna Nagar also had a good day in office as they opened their men's singles campaign impressively.

While Suhas will face Indonesia's Hary Susanto and then France's top seed Lucas Mazur on Friday, second seeded Tarun will be up against Korea's Shin Kyung Hwan and Indonesia's Fredy Setiawan.

The 22-year-old Krishna will take on Brazil's Vitor Goncalves Tavares on Friday.

Suhas, who has an impairment in one of his ankles, has been at the forefront in the fight against COVID-19 menace as the district magistrate of Gautam Buddh Nagar in Uttar Pradesh.

Tarun, on the other hand, had sustained a severe knee injury while playing football at the age of eight, which resulted in restricted knee movement. He is the current world no.2 and a former two-time world champion.

Krishna, who has a short-stature impairment, is the world no 2 in SH6. He has won bronze and silver at 2019 World Championships in singles and doubles.

Earlier in the day, the 19-year-old Kohli and her partner Parul Parmar, 48, went down 7-21 5-21 to second seeded Chinese pair of Cheng Hefang and Ma Huihui in a group B women's doubles SL3-SU5 class match.

The Indian pair will square off against the French duo of Lenaig Morin and Faustine Noel on Friday.

Parmar, who competes in SL3 class, was no match for China's Cheng Hefang, losing 8-21 2-21 in 18 minutes in a women's singles group D match at the Yoyogi national stadium here.

Parmar will meet Germany's Katrin Seibert later in the day.

Suhas, who had qualified after the game's governing body BWF granted bipartite quotas to India, said he is looking forward to his match against top seed and title favourite Mazur on Friday.

"We have gone head-to-head on the circuit running up to the Paralympics and I have lost some and won some against him. It will be a good challenge," he said.

"Because of his height, his strokes come from a certain depth which generally you are not used to, but I have trained specifically for that. I am sure he will also specifically train for me." Suhas said he has specifically trained for his match against Mazur.

"My coach used to stand on a chair. I had to be mobile. My coach first used to give the shuttle to one position, and then another. A real match is different, but you do the best that you can," he said.

Badminton is making its debut at the Paralympics this year.