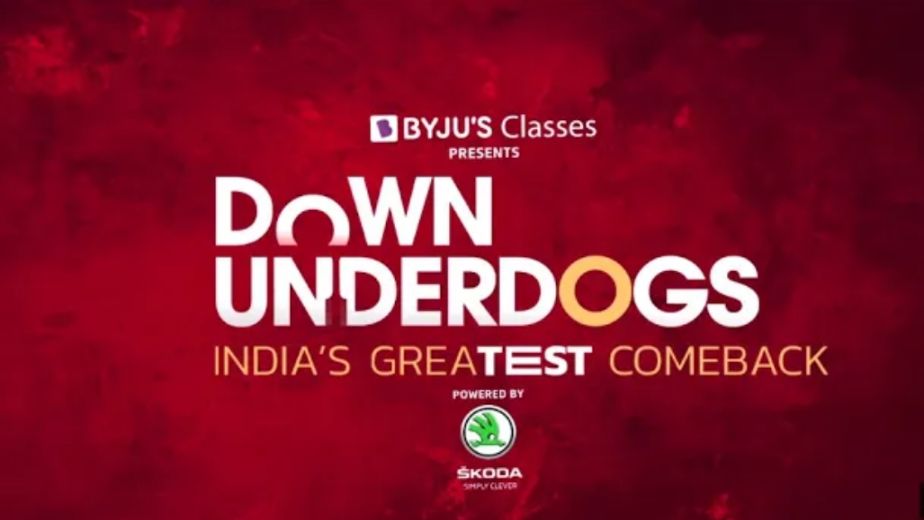 (Cricket news) It's been almost a year since the Indian cricket team against all the odds defeated Australia in an away Test series. Now Sony Sports has released a 4 part docu series on India's triumph where they won 2-1 away against the mighty Australia despite numeral setbacks. The series is available to watch on SonyLiv

The topic of the documentary was such that fans of Indian cricket would enjoy it regardless of the quality of the end product because it is still fresh in people's mind and the memories of it would trigger the nostalgic factor in people's brain who have experienced the series even if it is through their T.V screens. Each episode focused on the 4 Test matches titled Adelaide Aberration, Melbourne Magic, Sydney Siege and Brisbane Breached.

The main thing missing was that Marnus Labuschagne, Hanuma Vihari and Mohammed Siraj were unable to enlighten the viewers about their mindset during and before the games. What the atmosphere was inside the changing room was not really talked about. The main takeaway from the series was that it depicted the beauty of Test cricket and why it is the best format of the game and must be preserved. Overall the series is definitely a must watch for all the cricket fans. The high drama along with the ebbs and flow of the Test series is highlighted and enhanced in the docu series. 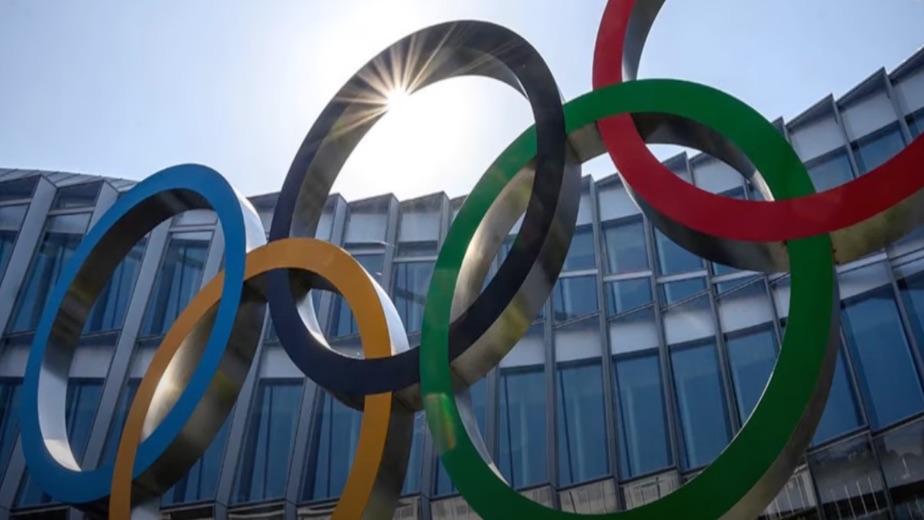 Sony Sports channels, the official broadcaster of the Olympic Games Tokyo 2020, has announced the launch of SPORTS EXTRAAA, a live wraparound studio show with an illustrious lineup of panellists and guests who will engage audiences across India with their expert insights and analysis, as well as rally support for our Indian athletes competing at the Tokyo 2020 Olympic Games. From July 23, 2021, the comprehensive coverage of the global event will be carried LIVE in four languages: English on SONY TEN 2 and SONY SIX channels, Hindi on SONY TEN 3 channels, and Tamil and Telugu on the newly launched SONY TEN 4 channels, as well as livestreamed on SonyLIV.

Link to see all the films: https://www.youtube.com/playlist?list=PLM02DhrrkptNqqRcGH89OoNIV0qCcb6Cn

Rajesh Kaul, Chief Revenue Officer, Distribution and Head – “Sports Business, Sony Pictures Networks India,“The preparation for Olympic Games Tokyo 2020 is underway for the Indian contingent and Sony Sports is leaving no stone unturned to ensure the country is aware about its athletes. Sony Sports voices the sentiments of the nation to motivate Indian athletes with one of the grandest campaigns in the history of Indian Olympics, ‘Hum Honge Kamyab,’ which has received an overwhelming response. Our studio show, SPORTS EXTRAAA, will feature a stellar line-up of International and Indian Sporting Greats bringing in their expert analysis on all the key sporting action that our Indian Athletes will feature in at Tokyo. Our broadcast will also feature a huge panel of specialized multi-sporting commentators to call the high-performance Olympic Games’ action in Hindi, English, Tamil and Telugu.  With the combined effort we are sure that as a nation we will be able to create an atmosphere of enthusiasm that will attract viewers and motivate our athletes to give their best at Tokyo.”

Yohan Blake, Four-time Olympic medalist, and Expert Panelist on SPORTS EXTRAAA on Sony Sports Channels– “I am very excited to associate with Sony Sports as an expert panelist on their live wrap-around studio show, SPORTS EXTRAAA, and take fans closer to the Olympic Games Tokyo 2020. Not only will the viewers in India watch me proudly represent my country at the games but they will also watch me provide insights on the performance of the world’s finest on this grand stage. I am looking forward to adding to my Olympics tally of 2 gold and 2 silver. All eyes are on the strong Indian Athletics contingent of 26 athletes who qualified for the games and we are looking forward to their performance at Tokyo.”

Also read: Doping has become inevitable at the Olympics. And who wins gold in Tokyo might not be certain until 2031

From July 23, 2021 through August 8, 2021, SONY TEN 2 and SONY SIX channels in English, SONY TEN 3 channels in Hindi, and SONY TEN 4 channels in Tamil and Telugu will broadcast live coverage of the Olympic Games Tokyo 2020.