I want to promote the sport of rugby in Mizoram: Sangzuala Zosanguala 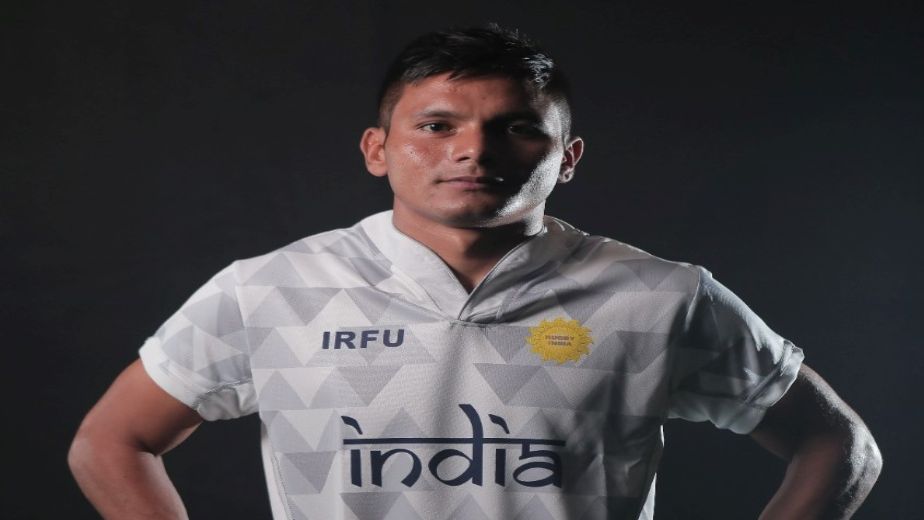 At the age of 28, Sangzuala Zosanguala (a.k.a Zuala) has been playing professional rugby since 2016. He finished fifth at the Asian Sevens Trophy Tournament in Indonesia and won the silver medal in the National Games in 2019. With an aim to promote rugby in Mizoram, Zuala is working hard to prepare himself for upcoming tournaments and aims to serve as an inspiration for future generations.

In this exclusive interview, Zuala speaks about being introduced to the sport, his achievements so far, experience at the Asian Sevens Trophy Tournament, promoting the sport in Mizoram, overcoming challenges and his future goals.

Q 1) Hailing from Mizoram, a state not known for rugby, how were you first introduced to the sport? What motivated you to pursue it professionally?

I was first asked to play Rugby in the army and I really enjoyed the game instantly. It was the army who introduced me to this sport.

Q 2) You have been playing rugby professionally since 2016, how has the experience been so far and what is your most special achievement?

Till now the biggest achievement would be winning the Silver medal in the National Games 2019.

Q 3) Tell us about your experience at the Asian Sevens Trophy Tournament in Indonesia where the team finished fifth.

It was my first international tournament and I was a little nervous to be honest as I had very little experience. Playing that tournament was a great experience as I got to learn a lot of things. Playing with the senior players for the country was a really special feeling.

Also read: My goal is to take the Indian rugby team to a higher level: Surinder Singh

Q 4) As an experienced rugby player, how do you want to promote the sport in Mizoram?

I want to promote rugby in Mizoram but to make that happen, I need to speak to Rahul Bose (the President of the Indian Rugby Federation) because I am in the Army and I cannot promote the sport on my own.

Q 5) What are the challenges you have faced in your professional rugby career? How did you overcome them?

When I was in the Army team there was too much competition for a single position. Out of the 50 players only 12 were to be selected and the position I wanted already had an experienced veteran who was already in the Indian team but ultimately with my hard work and dedication I got a place in the Indian National Rugby team.

Q 6) What are your future goals? How are you working to achieve them?

The future goal right now is to put in my best performance in the upcoming tournaments. I plan to achieve this by showing regular consistency in my game and improving my weaknesses.

Mohammedan Sporing down Railway FC to win CFL after 40 years 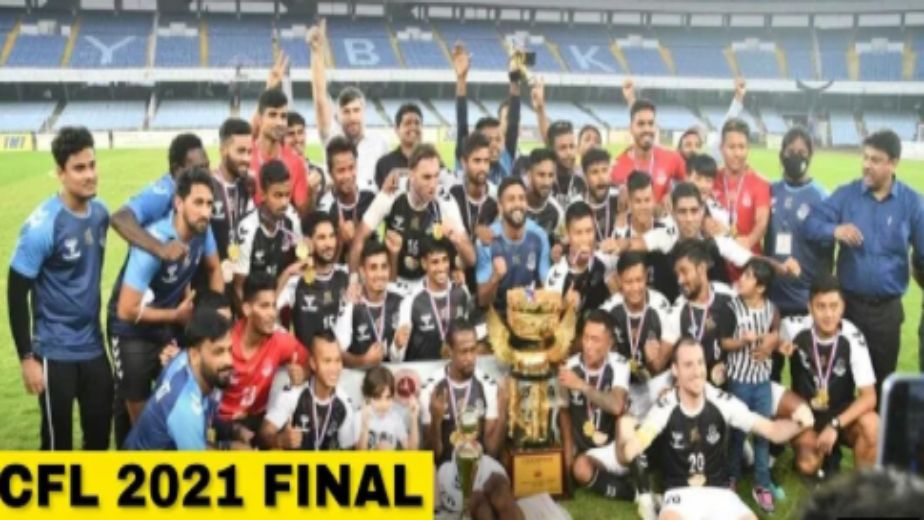 Tokyo Olympics: Number of oath-takers increased from three to six in opening ceremony 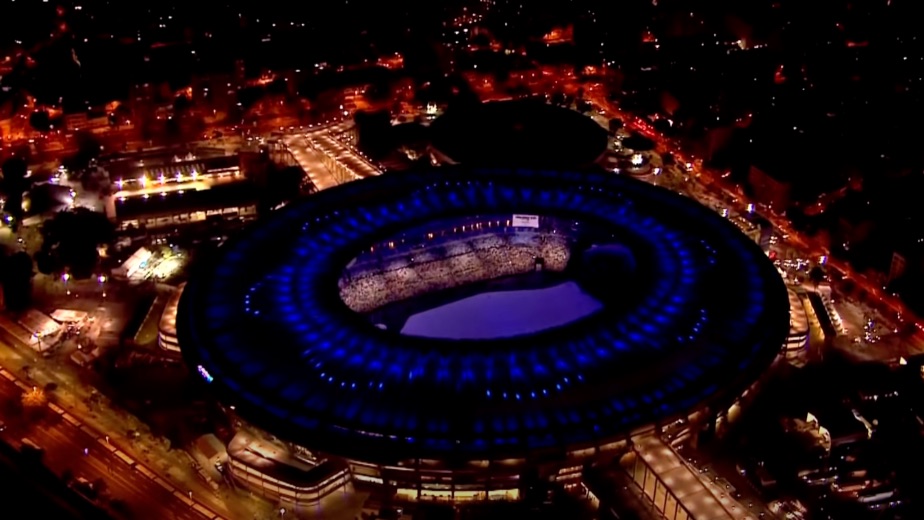 CSA postpones domestic fixtures due to COVID 19, adds to uncertainty around India series 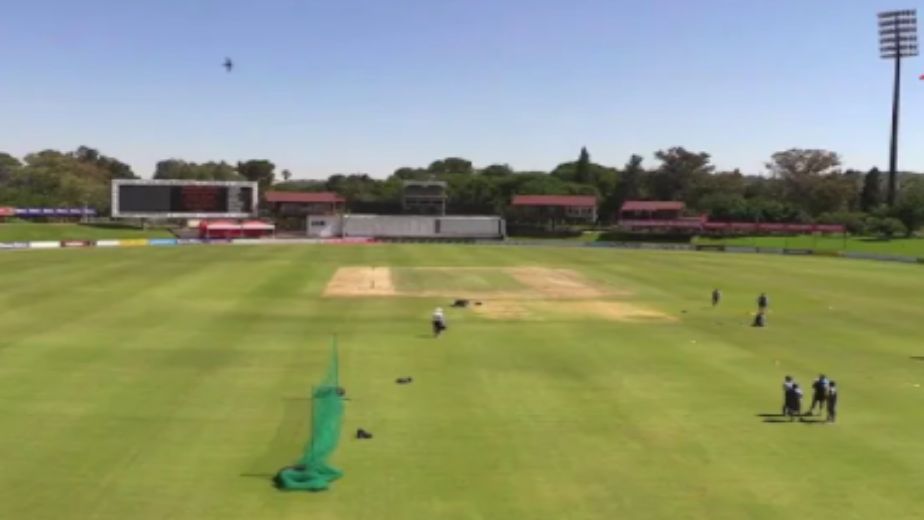