Everything that I have done in rugby is to represent India: Shahnawaz 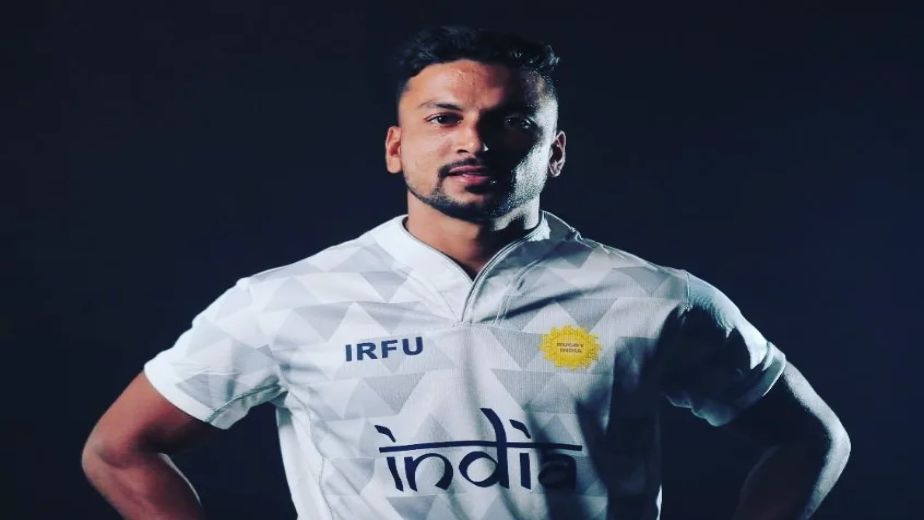 Hailing from Bhubaneswar, Shahnawaz (Sonu) has been playing rugby since 2015. The 26 year old has represented Odisha and aims to not just win accolades for the country but also promote the sport of rugby. In this exclusive interview, Shahnawaz speaks about his journey as a professional rugby player, his idols growing up, playing the nationals for Odisha, importance of mental strength, overcoming challenges, special achievements and future goals.

Q 1) Hailing from Bhubaneswar, when were you first introduced to rugby and what motivated you to take it up professionally?

Q 2) Who were some of your rugby idols while growing up?

I was not aware of foreign players who played rugby while I was growing up but I looked up to my coach Manoj Kumar and a player called Piyush Khatri. I wanted to be like both of them.

Q 3) How was the experience of playing the nationals for Odisha?

I started playing nationals in 2015 and my selection was unexpected as there were many people who had been playing rugby for much longer than I was and worked harder than me. Initially, I couldn’t believe that I was selected but the coach reassured me that I was indeed selected for the nationals.

Q 4) How important is mental strength to become a professional rugby player?

The game is played mentally and how strong you are will determine how high you will climb in rugby. Since rugby is a contact sport, injuries are inevitable and being prepared mentally to deal with such situations is very important. It’s important to ignore the naysayers and keep your eye on the goal.

Also read: I want to promote the sport of rugby in Mizoram: Sangzuala Zosanguala

Q 4) What are some of the challenges that you have faced in your career? How did you overcome them?

There have been many challenges. A rugby player needs supplements to build their physique and travelling to locations requires money. There wasn’t enough support we had to finance our own careers. It’s hard to mention the hardships that I have faced in my journey simply because there are so many.

Q 5) What is your most special achievement in your rugby career and why?

In 2021, we reached third in the nationals which was a very special achievement for me. Now that I’m representing India, getting the jersey was very memorable because everything that I have done in my career has been to represent my country.

Q 6) What are your goals in the future? How are you working towards achieving them?

India is a cricket crazy country while rugby is relatively unknown. I want rugby to get more recognition and development of the sport is very important. I also want to win gold at the upcoming tournament that I’m participating in so that people come to know that the Indian rugby team is capable of achieving medals at the highest level.

Chadha on top with 63 on rain-marred opening day 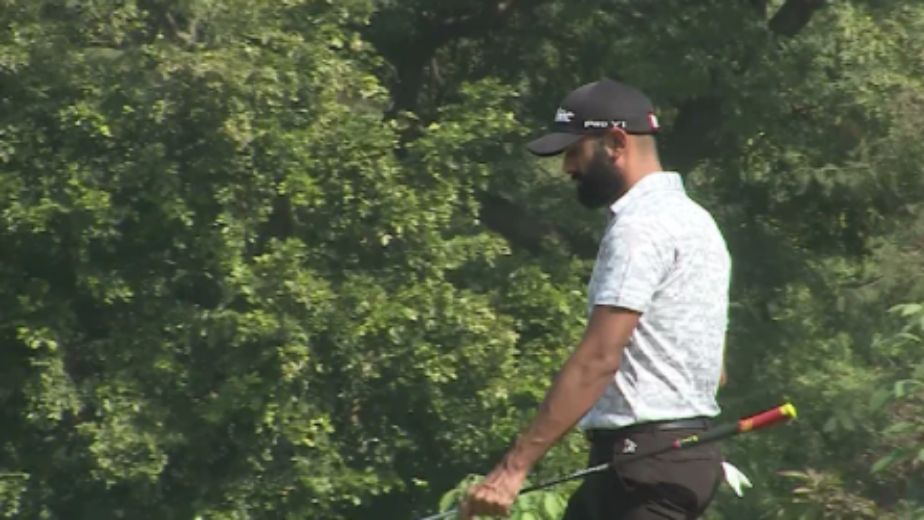 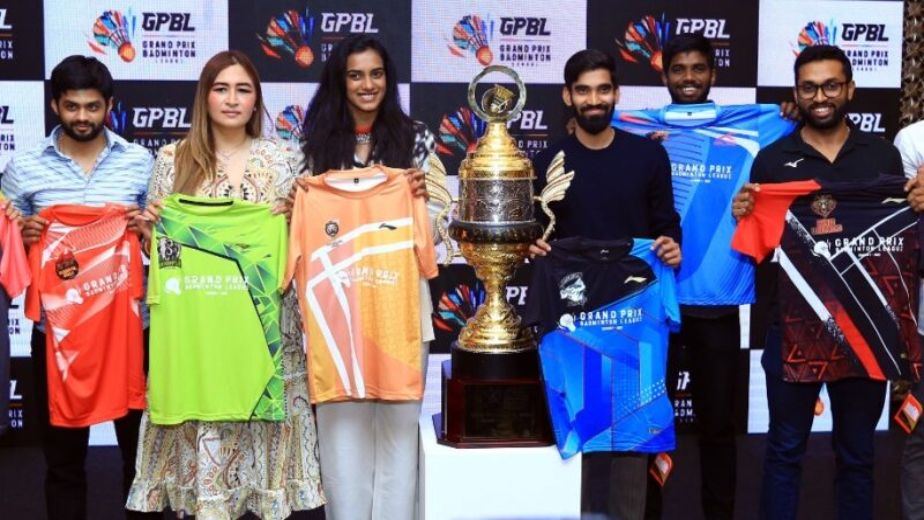