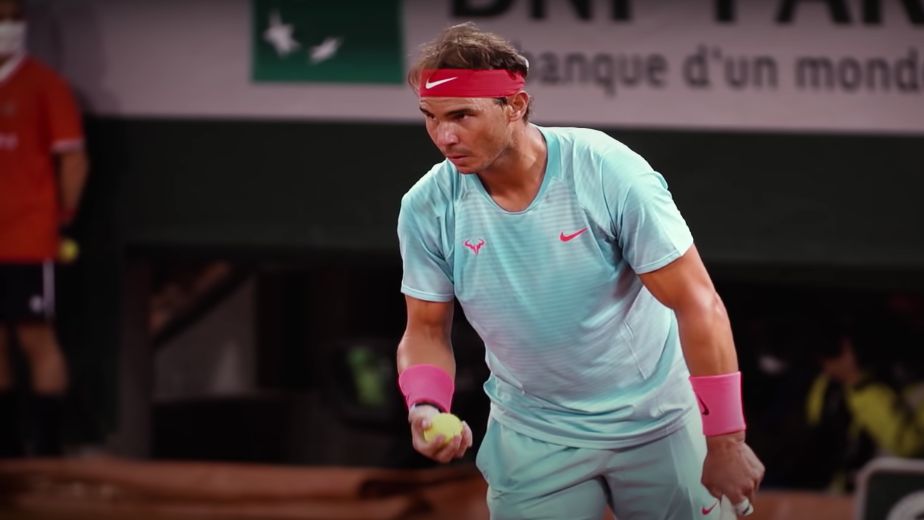 (Tennis news) The 2022 season is only 23 days away as many stars had to take leave early this season due to injuries. Bianca Andreescu, Serena Williams and Roger Federer have already said that they won’t be playing the Australian Open next year. The calendar for next also has seen some changes in the order of events as it is tightly packed especially in the first half with the inclusion of the ATP Cup. Many top players did not play the entire 2021 season and given below are the top four players who withdrew early from the ATP tour this year.

Federer has only played 13 matches this year with Wimbledon being his last tournament. The 20 time Grand Slam winner is 40 years old and one of the oldest players on tour. He underwent a third knee surgery in August after having two of them done last year. He also won’t be playing at the 2022 Australian Open and will mostly return mid season. He is currently ranked 16 having last won a title two years ago in Basel.

Nadal played 29 matches this year and lost just five of them. He last played at Washington, losing to Lloyd Harris in the fourth round and then underwent treatment in his foot as he called off the season. The Spaniard won two titles this year and will next be seen at the Australian Open where he and Novak Djokovic will be battling for a record 21st Grand Slam title.

The 28 year old had a disappointing season having played 18 matches and missing out on the second half of the ATP calendar. Thiem last played at Mallorca Open where he suffered a wrist injury which led him to retire in the first round against Adrian Mannarino. He had won his first Grand Slam title at the US Open last year, becoming the first player born in the 90’s to do so. Thiem is expected to return at the 2022 Australian Open, he was the runner up last year losing to Djokovic.

Wawrinka has a lot to cover next year as his ranking dropped to 64 places and is currently ranked 82 in the world. He played 6 matches this year and was seen at Doha in March after undergoing a surgery on his foot. Wawrinka again had to undergo a surgery in June and his name was not on the list for Australian Open 2022. It is not sure when Wawrinka will make his comeback on tour as the three time Grand Slam champion will be waiting to set loose his backhand on court.