NBA: Warriors beat the Heats and Joel Embiid powers over the Lakers 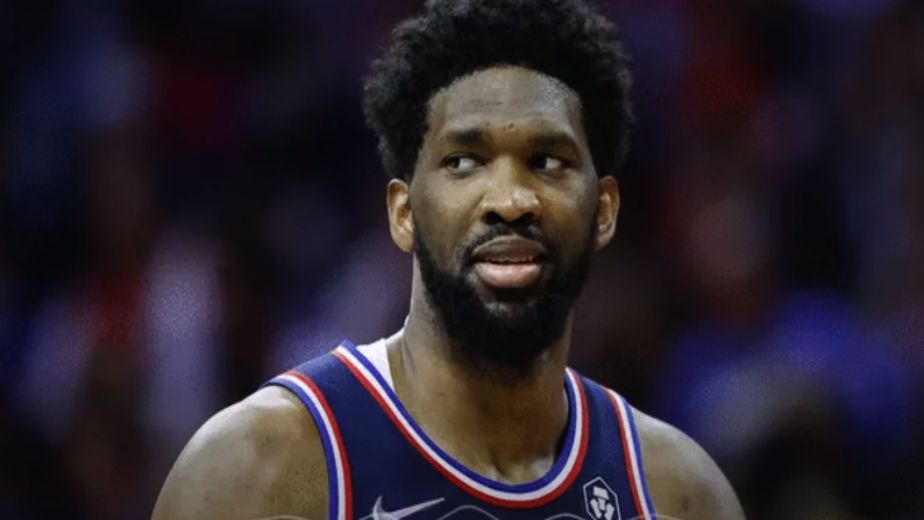 (Basketball news) The Warriors were without their star players but still managed to get a 118-104 victory over the current Eastern Conference leaders Miami Heat. For the Warriors, Jordan Poole scored 30 points to continue his hot scoring run, plus had a career-best nine assists, as Damion Lee, Jonathan Kuminga, Andrew Wiggins each scored 22 points and got 11 points from Gary Payton II and 16 rebounds from Kevon Looney. For the Heat, Kyle Lowry scored 26 points, Bam Adebayo had 25, Butler finished with 20 and Duncan Robinson had 13. The Warriors were already without Stephen Curry because of a sprained left foot and Andre Iguodala with low back tightness, plus Steve Kerr gave Draymond Green, Otto Porter Jr. and Klay Thompson the night off for injury management. With this result, the Warriors improved their record to 48-25 and are currently 3rd in the Western Conference.

'It's so important to just keep pushing ahead and not succumb to the noise and to the roller-coaster nature of it all,'' Kerr said. ''You just gotta keep pushing forward. And that's what our guys did tonight.''

''Our overall competitive fire and execution at both ends … was excellent,'' Warriors coach Steve Kerr said.

The Philadelphia 76ers overcame the LeBron-less Lakers 126-121 as Joel Embid dominated from the get go. For the Sixers, Joel Embiid had 30 points and 10 rebounds, James Harden added 24 as Tyrese Maxey scored 21 points, now they have won five of seven matches that they have played recently. For the Lakers, Dwight Howard scored a season-high 24 points, Malik Monk had 23 and Carmelo Anthony scored 20 points as the Lakers lost for the 11th time in 15 games to fall 11 games below .500 again (31-42). With this result the 76ers have improved their record to 45-27 and are only two wins away from taking the first place in the Eastern Conference table.

''Guys played well,'' Harden said. ''Obviously, we wanted to play a lot better, especially defensively. But we'll take the win, and we've just got to continue to get better in these last games before the playoffs.

''Big picture, it's going great, because they want to do it,'' Rivers said. ''As far as doing it well, they're up and down. If you've got two guys that want to get it right, they'll get it right. It's difficult because it's being done with 22 games left.''

''Our goal is championships, and it's still there,'' said Stanley Johnson, who scored 13 points. ''We're trying to put the work toward things so when we get to the play-in game and the playoffs that we're ready, playing our best basketball. There's no win tonight for us at all, but the effort is something that we can continue, and we can use that later.''

“We're making progress,'' Lakers coach Frank Vogel said. ''We're building habits that are going to win for us in the postseason, and we're continuing to grow. We're disappointed we lost, but without Bron, without AD, the group that played showed everyone we've still got a whole lot of fight left in us.''