NBA: The Nets lose their third match in a row and Suns make it 8 straight victories 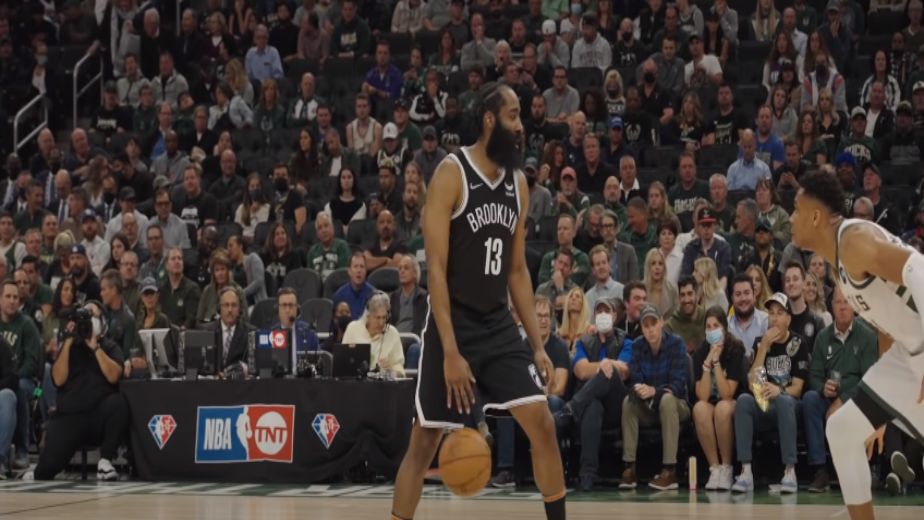 (Basketball news) The Brooklyn Nets suffered their second consecutive loss in as many days as they lost 124-118 against the Denver Nuggets. For the Nuggets, Austin Rivers, who scored 22 of his 25 points in the second half, and Nikola Jokic's 26 points, 10 rebounds and eight assists as Denver also got 21 points and 10 rebounds from Will Barton and 13 points off the bench from DeMarcus Cousins to win its last three games and eight of 13. For the Nets, they were missing three of their best players, including All-Star guard James Harden as Rookie Cam Thomas scored 25 points and Patty Mills added 21 for Brooklyn, who have lost three consecutive games. With this result the Nets slipped down to third in the Eastern Conference standings,with a record of 29-19. For the Denver Nuggets, they moved up to 6th in the Western Conference table with an improved record of 26-21.

“We haven't played maybe perfect basketball, but we're winning games,'' Malone said. ''Ultimately that's all that matters. A lot of the NBA is like winning the games you're supposed to and that's no disrespect to a team like Detroit or these Brooklyn Nets – obviously all the guys they have out.''

''Just not enough against a very good team,'' Nets coach Steve Nash said. ''We played well for long stretches, but probably didn't take care of enough details to close it out.''

''I'm a scorer. I can score the ball,'' said Rivers, who shot 8 for 11 from the field, including 7 for 10 from long range. ''I really feel like I can do this consistently. But obviously I have my role here. So, I try to come out each and every night and be aggressive and you just look for those opportunities.''

The Phoenix Suns made it eight straight victories after winning 105- 97 against the Utah Jazz. For the Suns,  Booker had 43 points and tied a career high with 12 rebounds, Paul scored 15 of his 21 points in the fourth quarter, Booker became the Suns' career leader in games scoring 40 or more points with 16. For the Jazz, Jordan Clarkson, who scored 16 of his team-high 26 points in the fourth quarter. Whiteside had 16 points and 11 rebounds, and Mike Conley also scored 16 points and added 10 assists for the Jazz, who dropped their ninth game in the last 11. With this result the Suns maintained their best record in the NBA as they sit on top of the Western Conference table with an improved record of 38-9.

'It's a good feeling now, but it came with a learning curve,'' Booker said. ''There was a lot of trial and error, but now we've been in enough situations where we know what to expect.''

''You only build that trust by playing together in games, close games like that,'' Paul said

''We're playing without Rudy and Donovan right now. But it doesn't mean we can't run back. … This is about committing to the things consistently that allow you to (grow),'' Utah coach Quin Snyder said of his team's inconsistent effort.

''Chris can read the game and when Book has it going like that, he typically goes to sets where he can get him in catch-shoot environments,'' Phoenix coach Monty Williams said. ''But when he's in a groove like that, I think our team feeds off it.''

Also read: NBA: Suns continued their winning streak as Bulls are back to winning ways