(Basketball news) Lakers snapped out of their losing streak as they beat the Toronto Raptors in overtime 128-123. For the Lakers, LeBron James scored 19 of his 36 points in the fourth quarter and overtime, Russell Westbrook had 22 points, 10 rebounds, and 10 assists as the likes of Wenyen Gabriel scored 17 points, Bradley had 14 and Austin Reaves had 10 points. For the Raptors, Barnes set career-highs with 31 points and 17 rebounds, Gary Trent Jr. scored 23 points and Fred Van Vleet 20. With this victory the Lakers snapped out of their 11 game losing streak away from home as they improved their record to 30-40 and are currently in 9th in the Western Conference standings.

“To be able to come into a very hostile environment and win a basketball game, and the way we won it, was big for our team,'' James said. ''We needed literally every minute, all 53 of them, to accomplish that.''

''I thought we did a great job of just sticking to our principles, grinding the game out,'' Westbrook said. ''This was a grind-out game.''

''That's part of what makes him the greatest is his ability to just make whatever play is necessary, whatever side of the floor,'' Lakers coach Frank Vogel said.

''We just didn't make one little play there to get the ball in bounds,'' Raptors coach Nick Nurse said. ''We got it in and got a tough pass complete, and then gave it up.''

''He really competed,'' Vogel said. ''I thought tonight he did a great job of really leading the team in terms of organizing our action, not just making plays himself but getting our group organized.''

The Phoenix Suns beat the Chicago Bulls quite comprehensively 129-102 for their 4th straight victory. For the Suns, Ayton scored 20 points he was 8 of 11 from the field as Devin Booker led the scoring with 28 points and Cameron Payne scored 15 points, Torrey Craig, Landry Shamet had 14 each, JaVale McGee 12 and Mikael Bridges 11. For the Bulls, DeMar DeRozan scored 19 points, Nikola Vucevic added 16 points. Coby White had 14, Zach LaVine 12 and Tristan Thompson 11 as they are fifth in the Eastern Conference with a record of 41-29. The Suns improved their record to 57-14 and moved closer to clinching the NBA's best regular-season record this season.

''He is aggressive in the post. I didn't see a ton of finesse,'' Suns coach Monty Williams said

“We don't want to be `Chris and Book' dimensional,'' Williams said. ''We want to be comfortable to go to other guys so that in those key moments it is not something new to them.''

“To get the lead that we got and sustain it, then maintain it throughout the second half was pretty impressive,'' Craig said.

''I don't want to take anything away from Phoenix or teams we've played against, but we've got to be able to have a better response when shots aren't going in,'' Chicago coach Billy Donovan said. ''I thought some of the (Suns') offensive rebounds in the second quarter really hurt us, and then we started missing shots. We gotta develop a resilience when it's not going well.''

DeRozan said the team is dealing with some new adversity after a solid season. ''We're at that time of the year where nothing is a secret,'' he said. ''We've played great basketball and now teams are coming after us no matter who we play. Once we figure it out, we'll be fine.'' 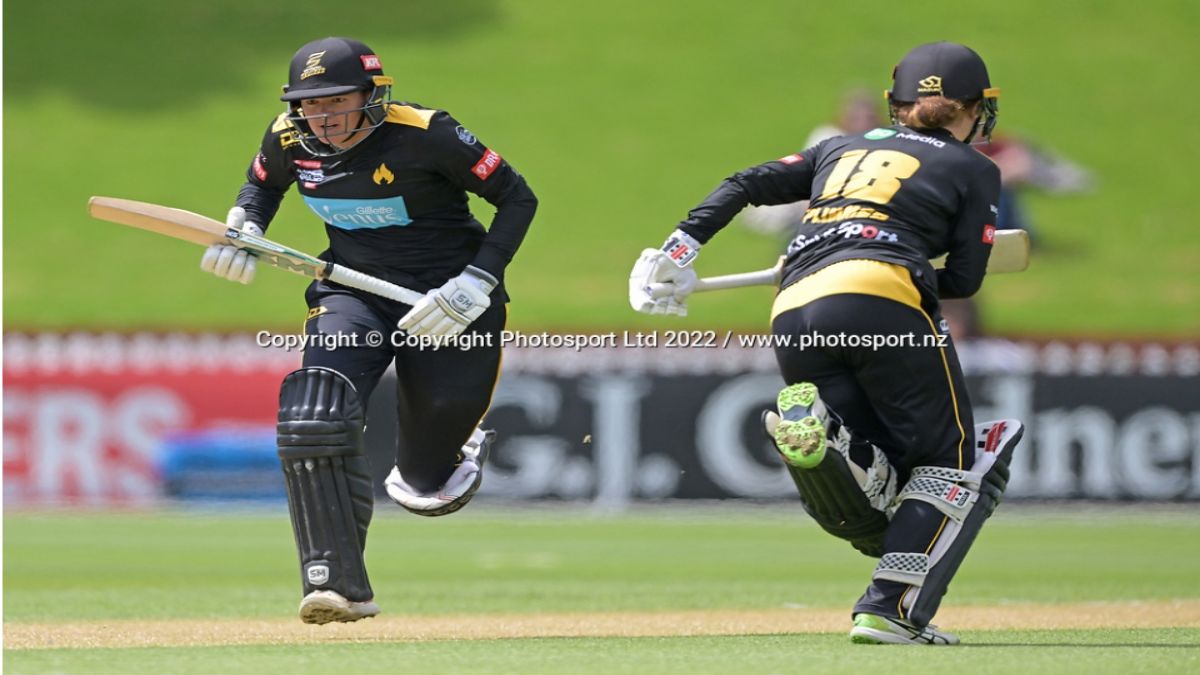