NBA: Lakers lose to Celtics as they fall under .500, Bulls continue their fine start to the season with a victory over the Denver Nuggets 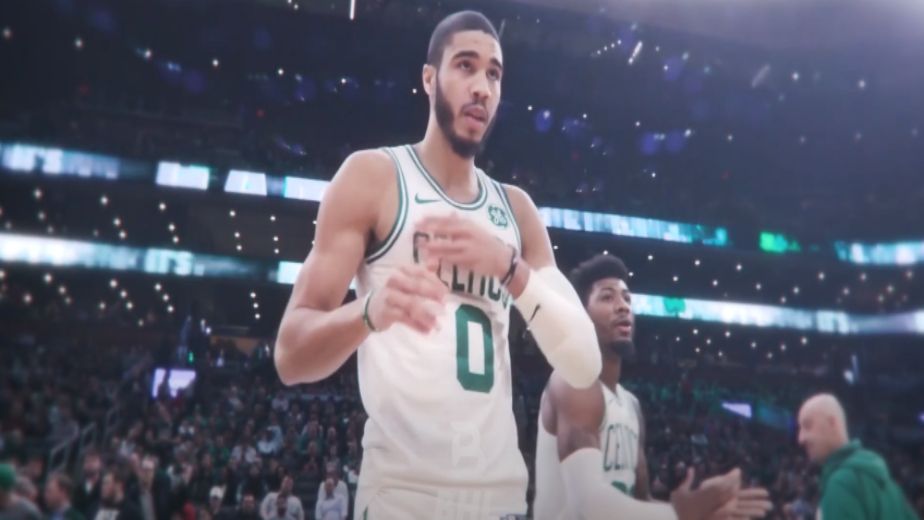 (Basketball news) Lakers fell under .500 as they lost 130-108 against the Celtics, Jayson Tatum who grew up idolising Kobe Bryant scored 37 points. With LeBron James coming into the line up after missing eight games the Lakers still looked very sloppy. Anthony Davis led Los Angeles with 31 points and James finished with 23 in 32 minutes. They each had six rebounds and two assists.Marcus Smart had 22 points and Dennis Schroder 21 for Boston (8-8), which climbed back to .500. Tatum had 11 rebounds and Al Horford added 18 points. With this result the Lakers record slump to 8-9 as they dropped down to 9th.

It's a surreal moment, obviously, Bill Russell and the impact he had on the Celtics and the NBA,'' Tatum said. ''Having someone like Paul come to the game and someone I have a relationship with.''I remember watching him play,'' Tatum said, breaking into a smile. ''Now he's watching me play, that's crazy

''I felt OK,'' James said. ''Obviously being out 2 1/2 weeks, I felt kind of like a rookie again, just being away from the game. Excited. Felt good enough that I could trust my body.''

'We stress making quick decisions,'' Boston coach Ime Udoka said. ''When he holds it, the crowds get to him. He was extremely aggressive.''

The Golden State Warriors won 105-102 against the Detroit Pistons. Poole scored 22 of his season-high 32 points in the first half and Wiggins had 27, as both made the most of their opportunity to step up as scorers in Stephen Curry's absence.The NBA-leading Warriors sat out Curry with a bruised hip, a night after the two-time MVP and the league's leading scorer had 20 of his 40 points in a fourth-quarter comeback victory at Cleveland. They also also without Draymond Green because of a bruised thigh after he had 14 assists in 29 minutes against the CavaliersDetroit's Cade Cunningham, the No. 1 overall pick, had 19 points, six rebounds and six assists. Jackson scored a season-high 27 points, Grant had 19 and Hamidou Diallo added 10 points.

I'm really proud of Jordan,'' coach Steve Kerr said. ''He struggled the last few games. He was locked in right at the beginning.''

'We competed and fought to get back,'' Casey said. ''Those guys are heartbroken because they put themselves in a position to win and just couldn't get that last shot to go in.'

The Chicago Bulls defeated the Denver Nuggets by 114-108. Zach LaVine took over the night as he scored 36 points,LaVine scored 12 of his 36 points in a pivotal stretch of the fourth quarter, DeRozan hit eight straight late free throws and the Bulls won in Denver for the first time since 2006.DeRozan finished with 26 points, including a 12-for-12 performance at the line. LaVine and DeRozan were sizzling in helping the Bulls win. Aaron Gordon had a season-high 28 points for the Nuggets, who've dropped three straight. He was 10 of 12 from the field and had nine boards as they were without the reigning MVP Nikola Jokic. LaVine has now scored 20-plus points 15 times this season, tied with Kevin Durant of Brooklyn for most in the league

''They've got to pick either me or him,'' LaVine said of the tandem with DeRozan. ''One of us is going to get a good look or create a play.''''I haven't heard that in my tenure here,'' he said. ''Hearing the fans and having them travel and be supportive on the road is incredible.''

'It's remarkable to watch him,'' Bulls coach Billy Donovan said. ''He's one of the best tough-shot makers in this league.''